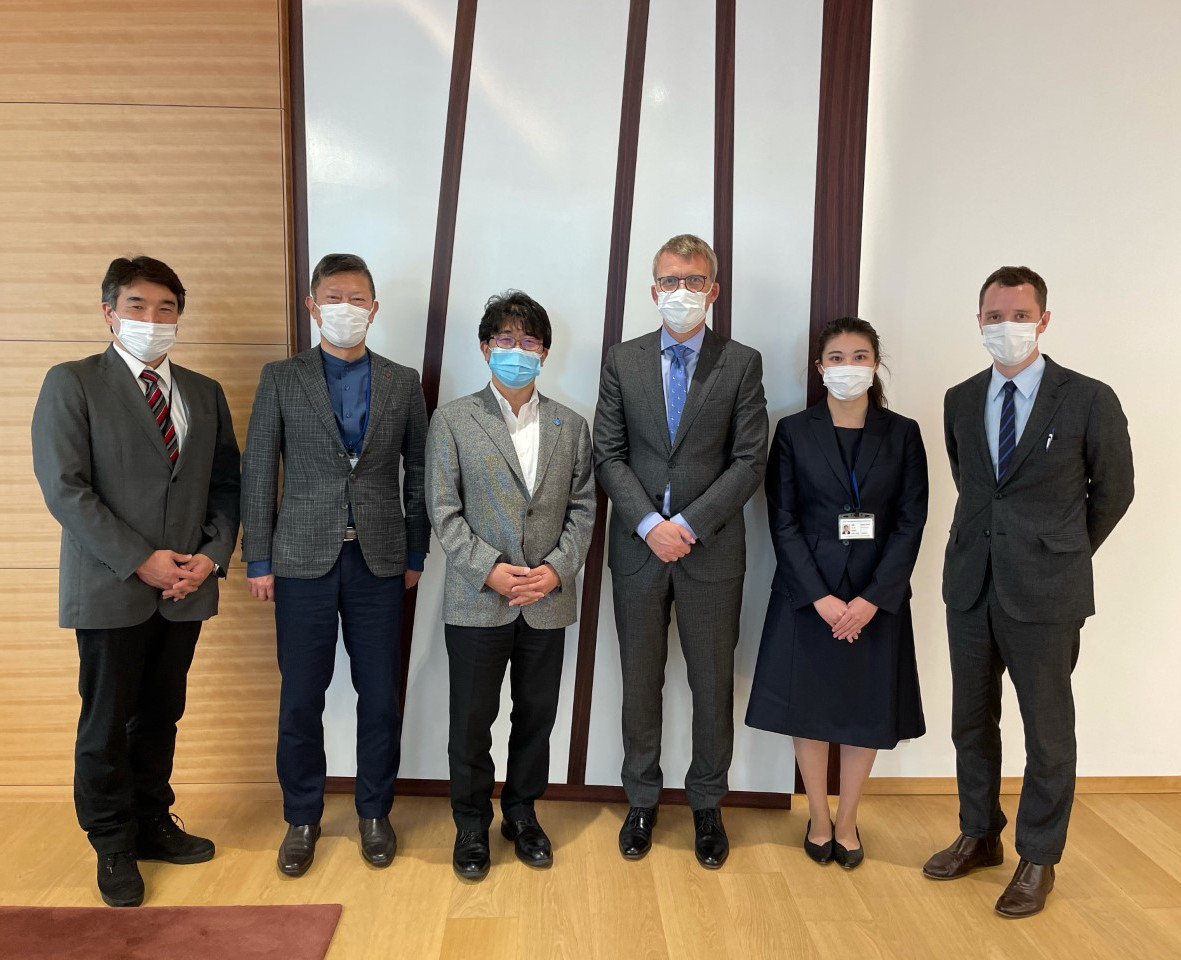 On April 14, 2021, SPF President Atsushi Sunami and OPRI President Hide Sakaguchi received a courtesy call from H.E. Mr. Stefan H. Johannesson, Ambassador of Iceland to Japan. The two sides discussed issues including the sustainable research and development of the Arctic Ocean between Japan and Iceland and gender equality, and also shared progress regarding preparations toward the upcoming event entitled "Prelude to the Arctic Circle Japan Forum" to be held online on May 7, co-hosted with the Arctic Circle. The event will be held ahead of the 3rd Arctic Science Ministerial meeting co-hosted by the governments of Japan and Iceland from May 8-9, and will serve as a pre-event toward the "Arctic Circle Japan Forum" to be held this autumn. 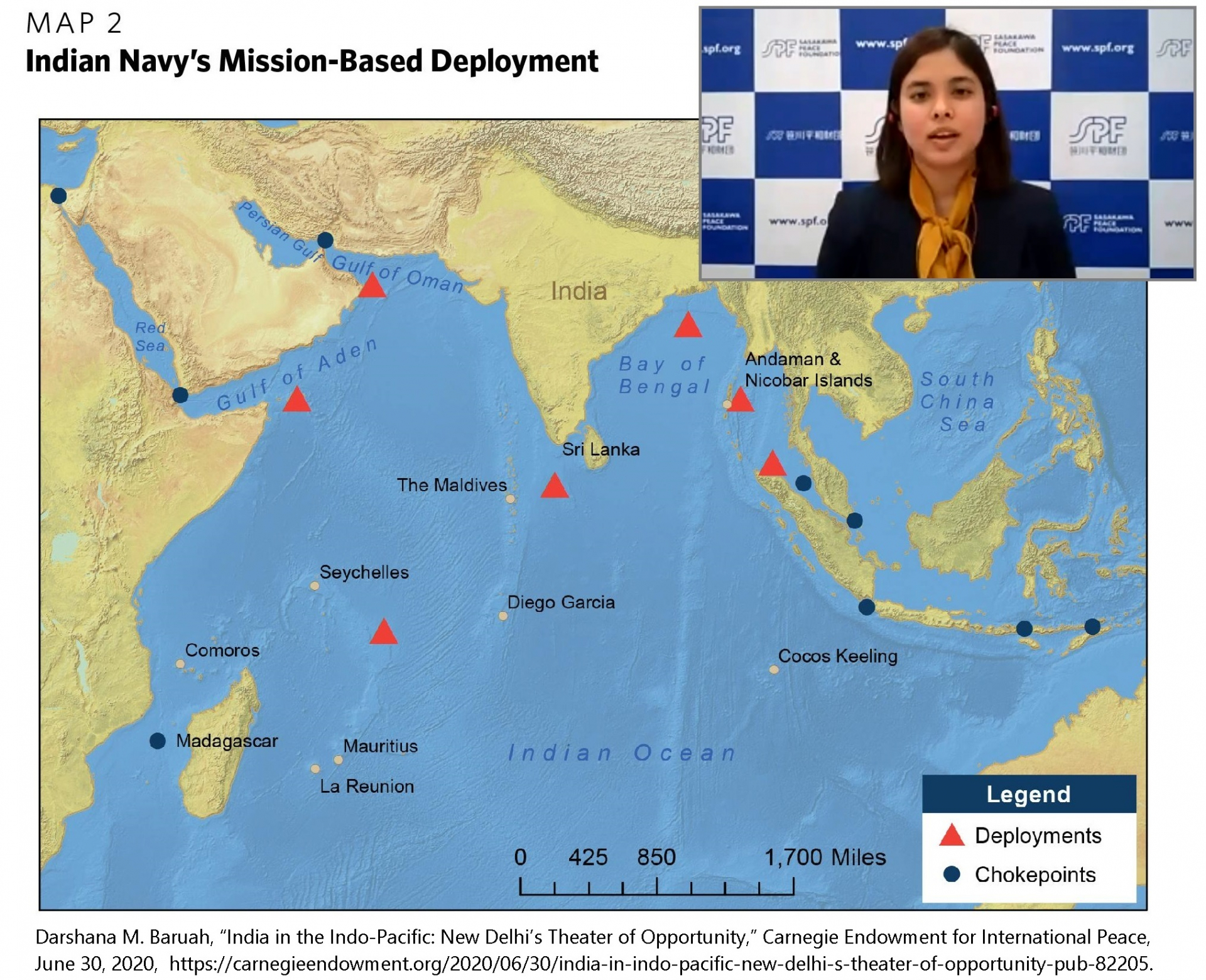 Rising “maritime identity” of islands amidst increasing competition in the Indian Ocean: SPF Visiting Fellow Darshana Baruah on the strategic significance of islands

As great powers vie for tactical advantage in the world’s oceans, island nations continue to play a vital role in global maritime strategy. Traditionally, islands were treated as access to bases or wayward stations, allowing partners to protect their own sea lines of communication or disrupt those of adversaries. In spite of this critical role, islands – and particularly those in the Indian Ocean – have often been sidelined in the broader security dialogue, which historically focused on the priorities of larger countries and regions. Further exacerbating the problem, these islands lack a regional forum to amplify their voice and allow for collective action akin to the Pacific Island Forum in the Pacific. 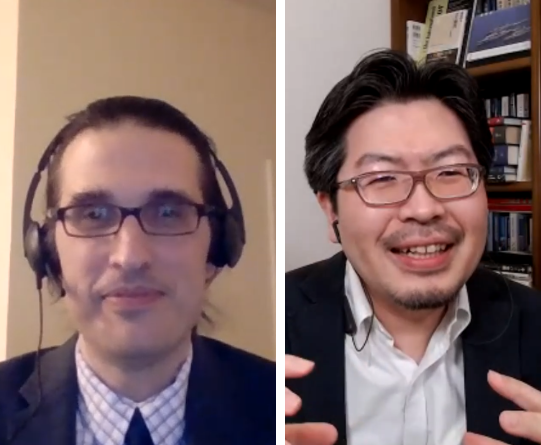 As strategic competition ramps up across the Indo-Pacific region, countries in Europe have begun to shift their focus toward the region by deepening security ties with likeminded partners, including Japan. As part of this trend, earlier this year Japan’s foreign minister was invited for the first time to discuss the country’s Free and Open Indo-Pacific policy at the European Union's Foreign Affairs Council, and European navies including France and the U.K. have resumed sending warships for exercises in the Pacific with Japan. Germany, a county with less historical involvement in the region, also presented its first ever guidelines for Indo-Pacific policy in September 2020 and is weighing plans to send a naval frigate to Japan during the summer of 2021. 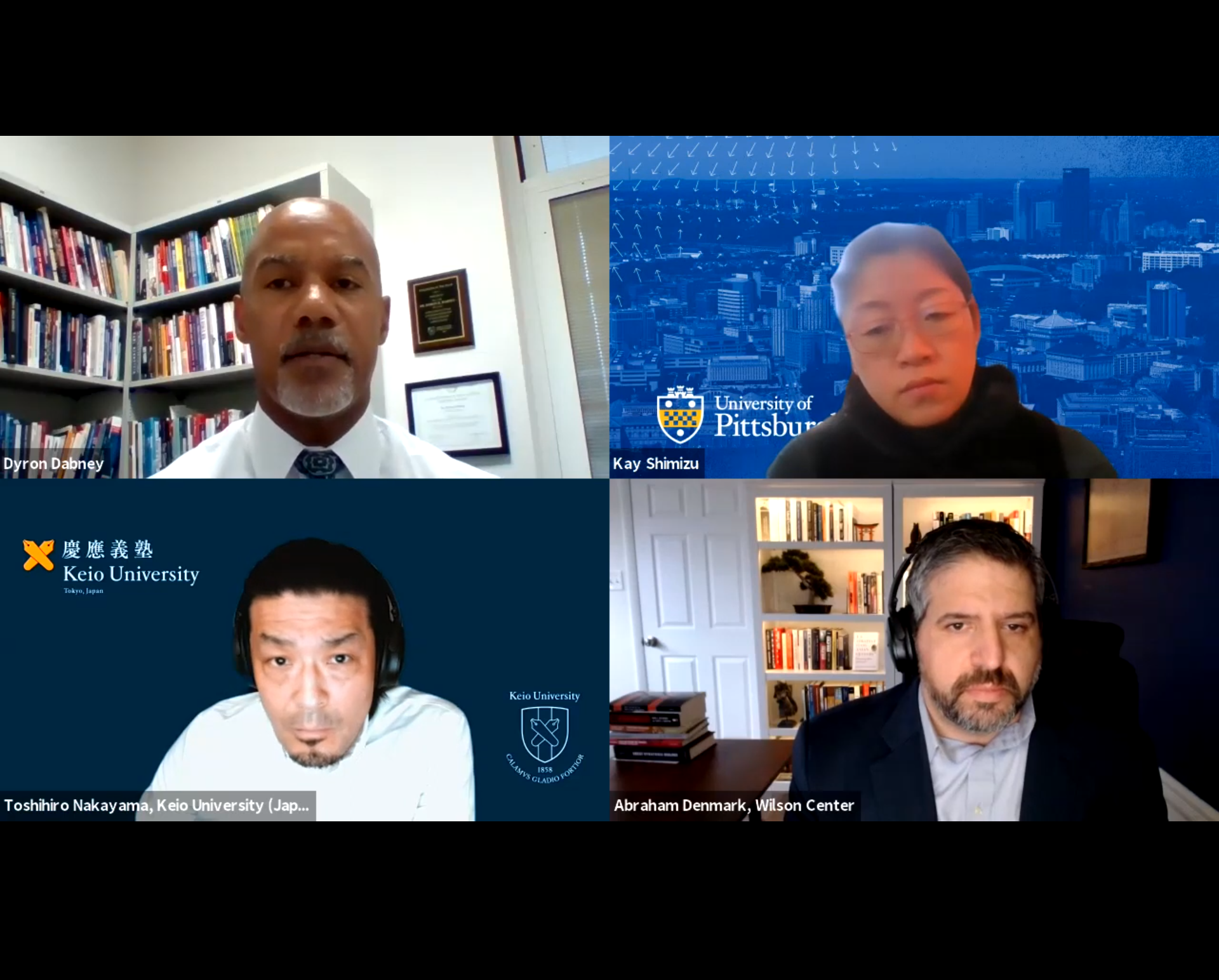 Webinar Video Available: "A Resilient U.S.-Japan Alliance In 2021 And Beyond" Hosted by Japan-America Society of Pennsylvania

A video from the webinar "Geostrategy in the Grassroots" hosted by the Japan America Society of Pennsylvania is available now. In 2020-2021, the Sasakawa Peace Foundation is partnering with the National Association of Japan America Societies (NAJAS) to organize a public affairs program "Geostrategy in the Grassroots". This is a series of seminars hosted by local Japan-America Societies in the U.S. focusing on the geostrategic challenges Japan and the U.S. face in a changing Asia. 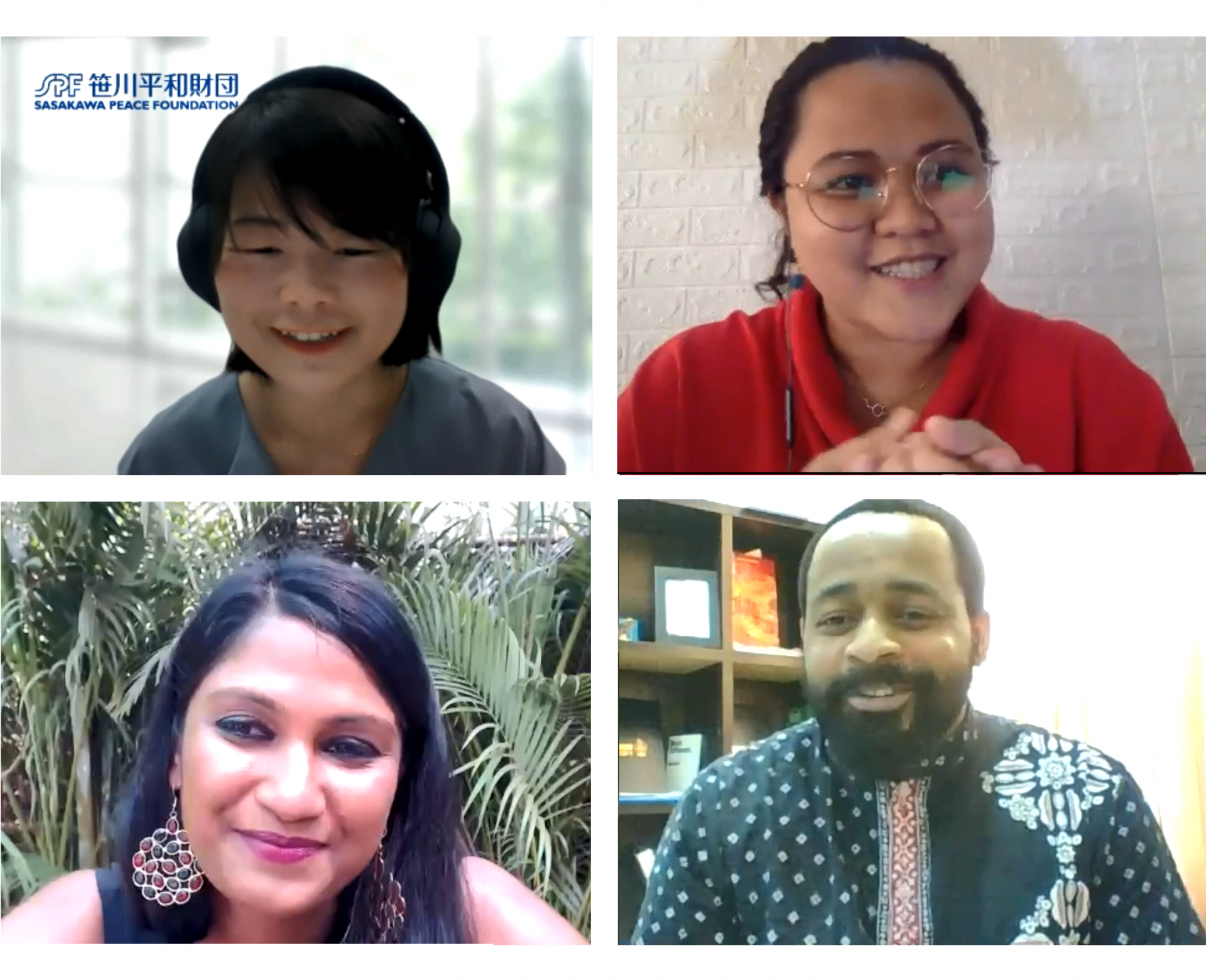 To celebrate International Women’s Day 2021, the Gender Investment and Innovation Department of the Sasakawa Peace Foundation (SPF) launched the Gender Lens Incubation Acceleration Toolkit (GLIA) 2.0 on March 9, 2021, as part of a webinar organized with the Asian Venture Philanthropy Network (AVPN).

There are no upcoming English events at this time.