As has been widely reported, the number of hate crimes against Asian Americans has surged in the U.S. over the past year. In response to this situation, President Biden signed the "COVID-19 Hate Crimes Act" and “Executive Order on Advancing Equity, Justice, and Opportunity for Asian Americans, Native Hawaiians, and Pacific Islanders” in May this year.

Discrimination against Asian Americans has a long history dating back more than 100 years, and many still reportedly face the "bamboo ceiling" that hinders their social success. The problem is serious and complex, including the relationships among various ethnic groups, with some arguing that "race" and "ethnicity" in the U.S. are socially constructed.

In this webinar, three experts from both Japan and the U.S. will discuss the origins and historical backgrounds of the U.S. as an immigrant nation and multi-ethnic society, and the current situation of hate crimes in the U.S. having the complex issues of the society in the backgrounds. Details of the event are as follows: 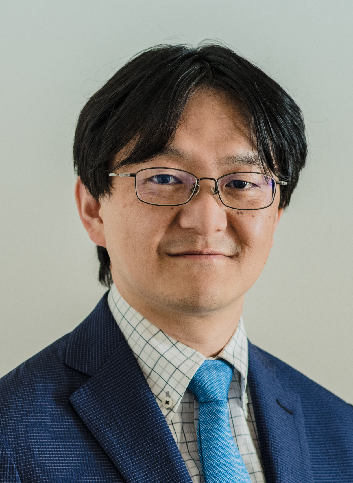 Advisor to the President of University/Professor, Seikei University 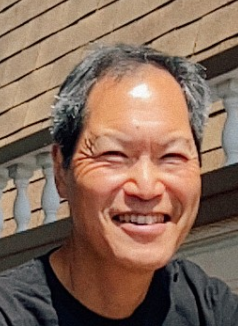 Dr. Jeung is a Professor of Asian American Studies at San Francisco State University. He is an author of books and articles on race and religion. He has written Family Sacrifices: The Worldviews and Ethics of Chinese Americans (Oxford University Press, 2019); Mountain Movers: Student Activism and the Emergence of Asian American Studies (UCLA AAS Center, 2019); and At Home in Exile: Finding Jesus Among My Ancestors and Refugee Neighbors (Zondervan, 2016). In March 2020, Dr. Jeung co-founded Stop AAPI Hate with Chinese for Affirmative Action and the Asian Pacific Policy and Planning Council. It tracks incidents of COVID-19 discrimination to develop policy interventions and long-term solutions to racism. 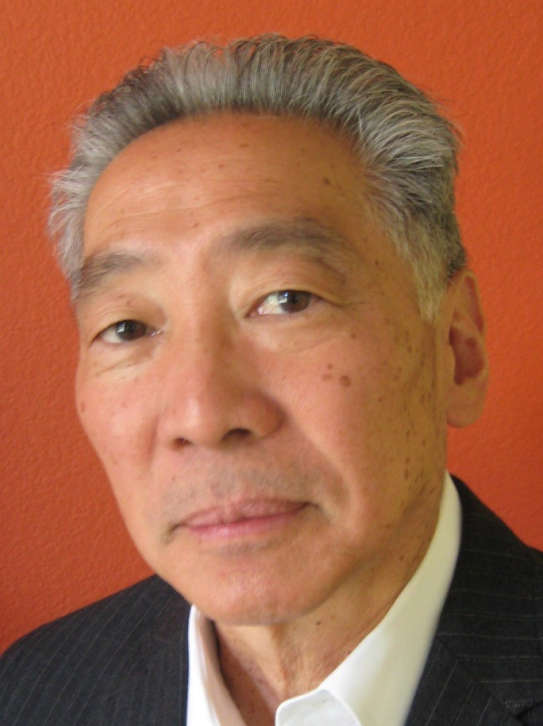 Dr. Omi is a Professor Emeritus of Ethnic Studies at the University of California, Berkeley. He is the co-author, with Howard Winant, of Racial Formation in the United States (Third Edition, Routledge,2015), a groundbreaking work that transformed how we understand the social and historical forces that give race its changing meaning over time and place. He is also the co-editor of the recent anthology Japanese American Millennials: Rethinking Generation, Community, and Diversity (Temple University Press, 2019). Professor Omi is a recipient of UC Berkeley’s Distinguished Teaching Award -- an honor bestowed on only 272 Berkeley faculty members since the award’s inception in 1959.

Should you wish to participate, please fill out the application form on this page by noon on Wednesday, August 18th (JST).
*Please kindly double check the email address provided in the form before submitting. If you do not receive an email regarding your registration, please kindly also check the spam email box.
*After registration, you will receive a temporary registration confirmation email. Please click the registration completion URL in the email within 24 hours of receiving it to finalize your registration.
*The information regarding the webinar URL will be sent after 5 pm, the day before the webinar, to those who registered.
*For inquiries, please contact (japan-us@spf.or.jp).

Shaping the Pragmatic and Effective Strategy Toward China: Defense and Economic Security