Sketch of interdependence between Japan and the United States

March 18, 2019
The East-West Center and the SPF Japan-U.S. Program have published the third edition of the “Japan Matters for America/America Matters for Japan” (JMA/AMJ) booklet.

This JMA/AMJ booklet, written in both English and Japanese, provides readers with information about the bilateral connections between Japan and the U.S. through the alliance, trade, jobs, investment, tourism, education, population, and sister city relationships. Data for the booklet has been collected from extensive research at the state, city, and local levels.

Highlights:
★ Opinion polls show that 78% of the Japanese population approve of the Japan-U.S. Alliance and 82% of American answered that the alliance should be maintained.
★ Japan creates more U.S. jobs than any other Indo-Pacific country.
★ The U.S. is the top destination for Japanese investment and the largest investor in Japan.
★ The U.S. sends more students to study in Japan than any other non-Asian country. Americans represent over 50% of all JET participants annually.
★ Japan and the U.S. share more sister city/state relationships with each other than with any other country around the world. 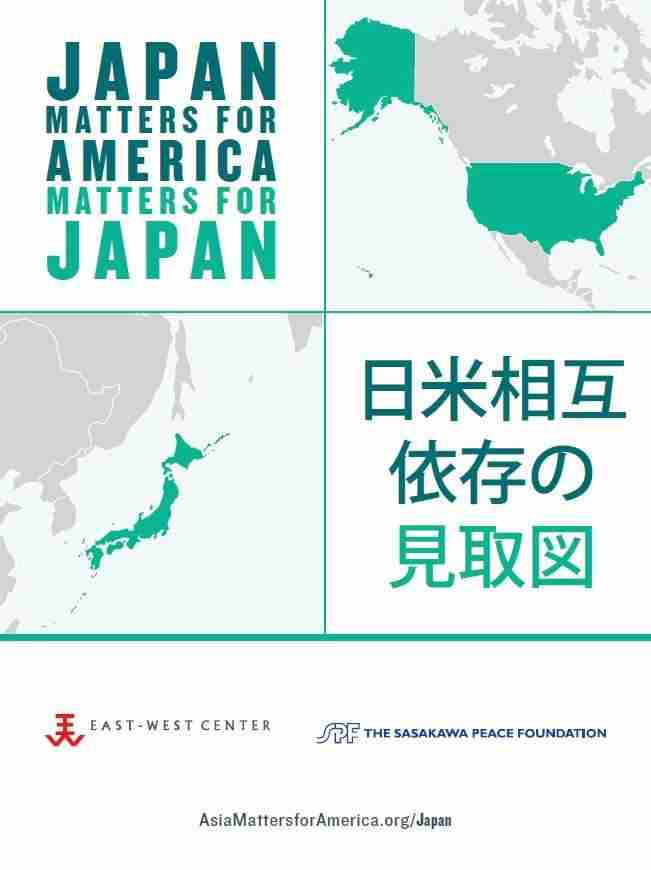 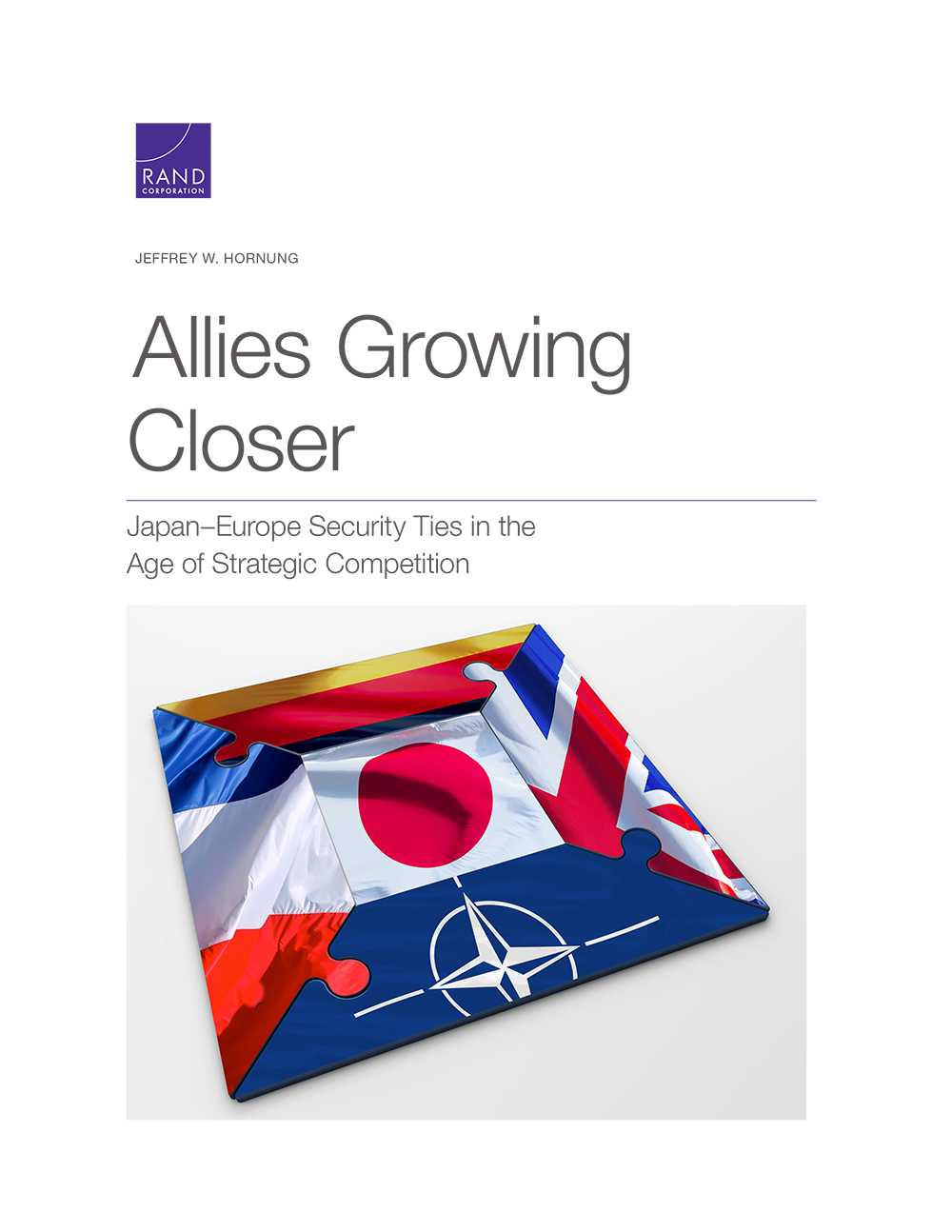 This report describes the different types of cooperation in the security domain between Japan and European countries, the two most reliable allies for the United States in light of the current resurgence of great power competition. 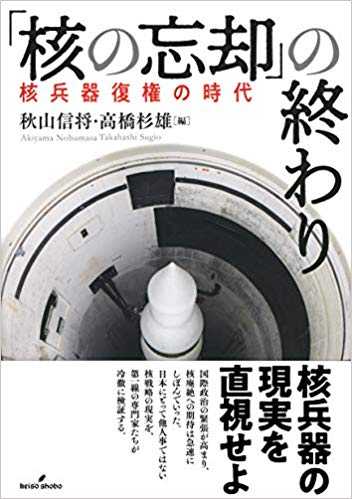 June 1, 2019
Explore Our Reports and Publications