Beyond politics, ideology, religion, race, and borders: The philosophy and priority goals of the Sasakawa Peace Foundation

The Sasakawa Peace Foundation (SPF) conducted a number of projects throughout FY 2018 based on the foundation’s five priority goals. To learn more about the nature and significance of these activities, we spoke with Yohei Sasakawa, Honorary Chair of SPF.

What is SPF’s mission?

SPF's essential mission is to conduct humanitarian activities that go beyond politics, ideology, religion, race, and borders. We are very conscious of this philosophy in all the work we do. There are a wide range of humanitarian issues affecting the world today. Poverty would fall into the humanitarian category, as would raising the status of women. Some say that security is entirely a political issue, but this is in fact not the case. Ensuring security means working out a way for people to live together in peace, and this is very much a humanitarian issue.

With this philosophy in mind, what are the specific goals for the foundation? 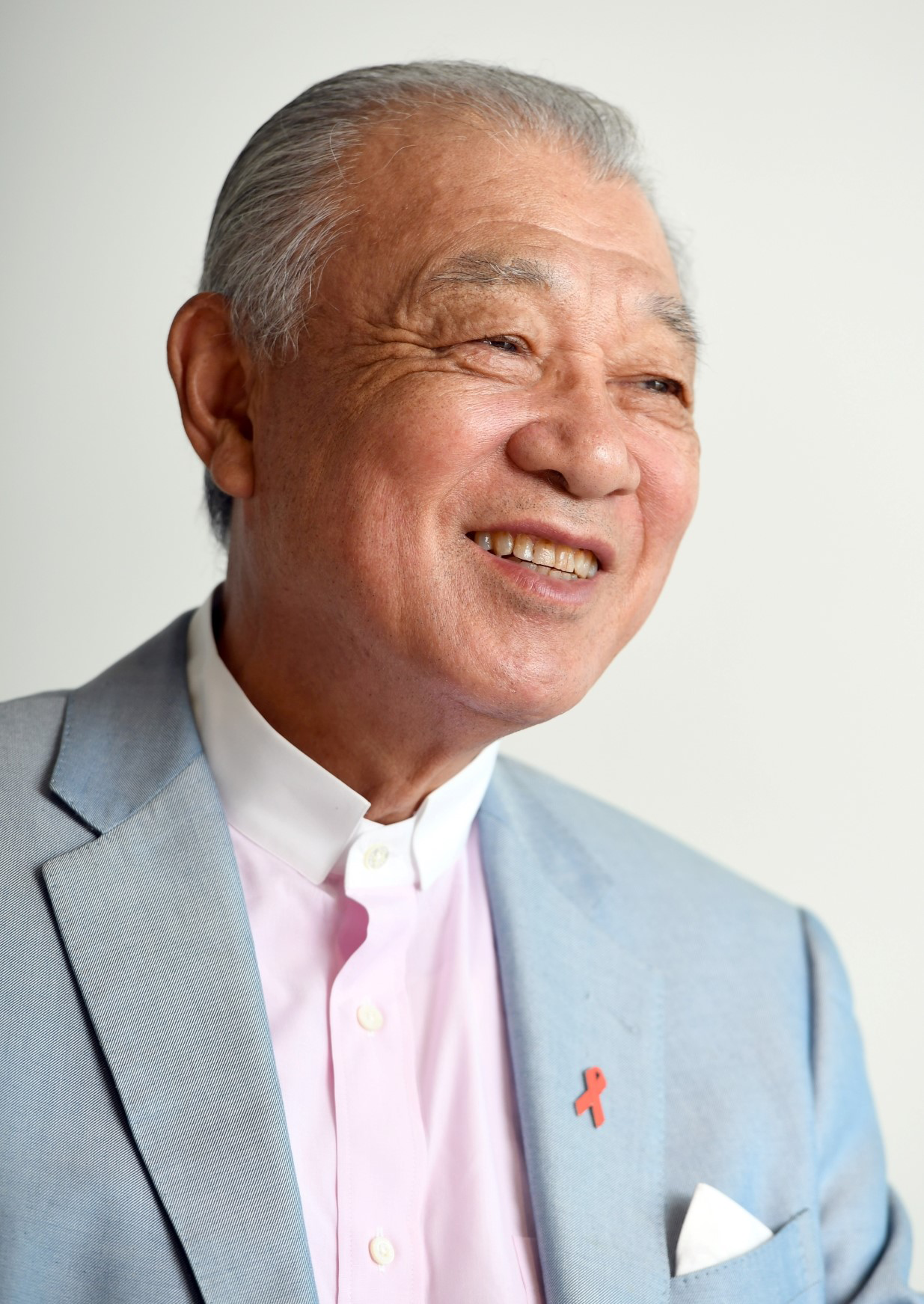 In the area of strengthening Japan–U.S. relations, there are a wide range of issues to consider, with security as the central theme. For example, activities like relationship building at the state level are important to our work. It is crucial that we expand and deepen the Japan–U.S. relationship, and for that purpose we also aim to strengthen our cooperation with the Sasakawa Peace Foundation USA (SPF-USA) in Washington, D.C.

Turning to Asia, 74 years have passed since the end of the Second World War, and in this post-war era many people in Asia, including Malaysian Prime Minister Mahathir Bin Mohamad, would like Japan to let the world know more about the region and make its voice more widely heard. However, Japan has a so-called “self-tormenting” view of history following the war, and tends to hold back from playing such an active role. At SPF, we hope to address the demands of the region to make Asia's voice heard around the world, while at the same time building ever-stronger relations on a bilateral basis, regionally with ASEAN, and with countries in South Asia such as India. Regarding China, in FY 2018 the foundation restarted the program that facilitates exchanges between military field officers from China and Japan. Governments are not in a position to be able to arrange these kinds of exchanges. Even the private sector needs a depth of experience and demonstrated successes in the field.

Next, if we imagine our world many decades in the future, given demographic trends we will surely encounter a rising Islamic society. Japan has a vital role to play by building a base of knowledge about Islam and establishing relevant networks. Within the Islamic religion there are different groups, like the Sunni and Shia. Some have a fundamentalist ideology while others do not. I believe that Islamic countries that are more open-minded also have established civil societies, and I hope that Islamic society as a whole will move in this direction. Accordingly, continuing to conduct research on Islam and establish the relevant people-to-people networks is an important issue for Japan and should be supported by SPF. 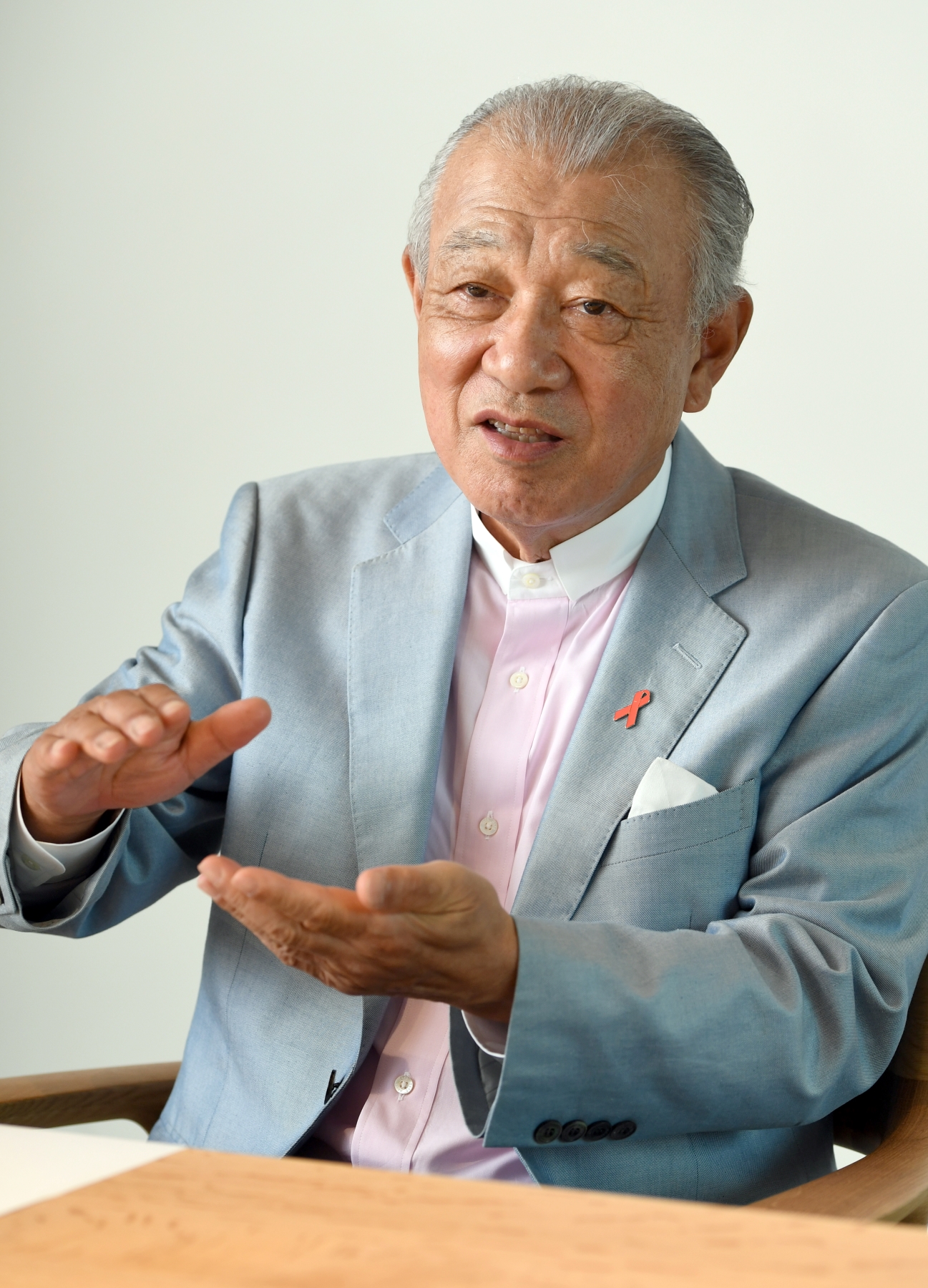 When considering the issues affecting our oceans, we must think in terms of thousands of years. The ocean is a living thing, and if the ocean dies, humanity will die as well. However, nobody really discusses the oceans from this point of view. Marine issues are now drawing the world’s attention and SPF’s Ocean Policy Research Institute (OPRI) has an important role to play by conducting research about a range of marine issues.

For example, while microplastics in the ocean have an impact on ecosystems, we can only discuss and address this problem after establishing a solid scientific basis. For this reason, we will continue to approach our activities and research in this field with clearly defined strategies and tactics. We also plan to establish a global network of scholars and researchers through OPRI.

Raising the status of women around the world makes life in society better for women, particularly women in Asia. In general, it is said that Japan lags behind other countries in terms of social advancement for women, but SPF aims to be an organization where many women can play an active role.

You meet many country leaders in the course of the foundation's work, right?

Over the last 30 years, I have met with presidents and prime ministers around 460 times. Meeting with the top people of a given country can be an important starting point for new projects. By understanding the mindset of the leadership, it is possible to develop activities that are appropriate to the country. Governments and policies change in every country, but humanitarian work remains unchanged even under different administrations.

What is crucial to realizing SPF’S mission?

To make progress in the five policy areas I mentioned earlier, it is critical to build networks among politicians, scholars, intellectuals, and members of the media in various countries. It is impossible to develop effective programs without an accurate understanding of the partner country. Leading such discussions is an essential role for SPF.