Overview of The Northern Territories

Russia's assertion (1)
Russia (and the former Soviet Union) asserts that, based on the Yalta Agreement in 1945, the Kuril Islands, including the Northern Territories, were handed over to the Soviet Union with the conclusion of World War II.
↓
Japan's refutation (1)
The Northern Territories are not a part of the Kuril Islands, which Japan renounced under the Treaty of Peace with Japan, and, moreover, the Yalta Agreement was not the ultimate determination by the Allies regarding territorial issues.
The United States, which signed the Yalta Agreement with the Soviet Union, has acknowledged that the agreement has no legal effect on the transfer of territory.

Russia's assertion (2)
Russia asserts that, with the 1956 Japan-Soviet Joint Declaration, Japan accepts the return of two islands (Habomai Islands and Shikotan Island), not four islands, after the conclusion of a peace treaty.
↓
Japan's refutation (2)
The Japan-Soviet Joint Declaration stipulates the end of the state of war between the countries and Russia has acknowledged the existence of a territorial dispute over the Northern Territories and has agreed to negotiate toward concluding a peace treaty. 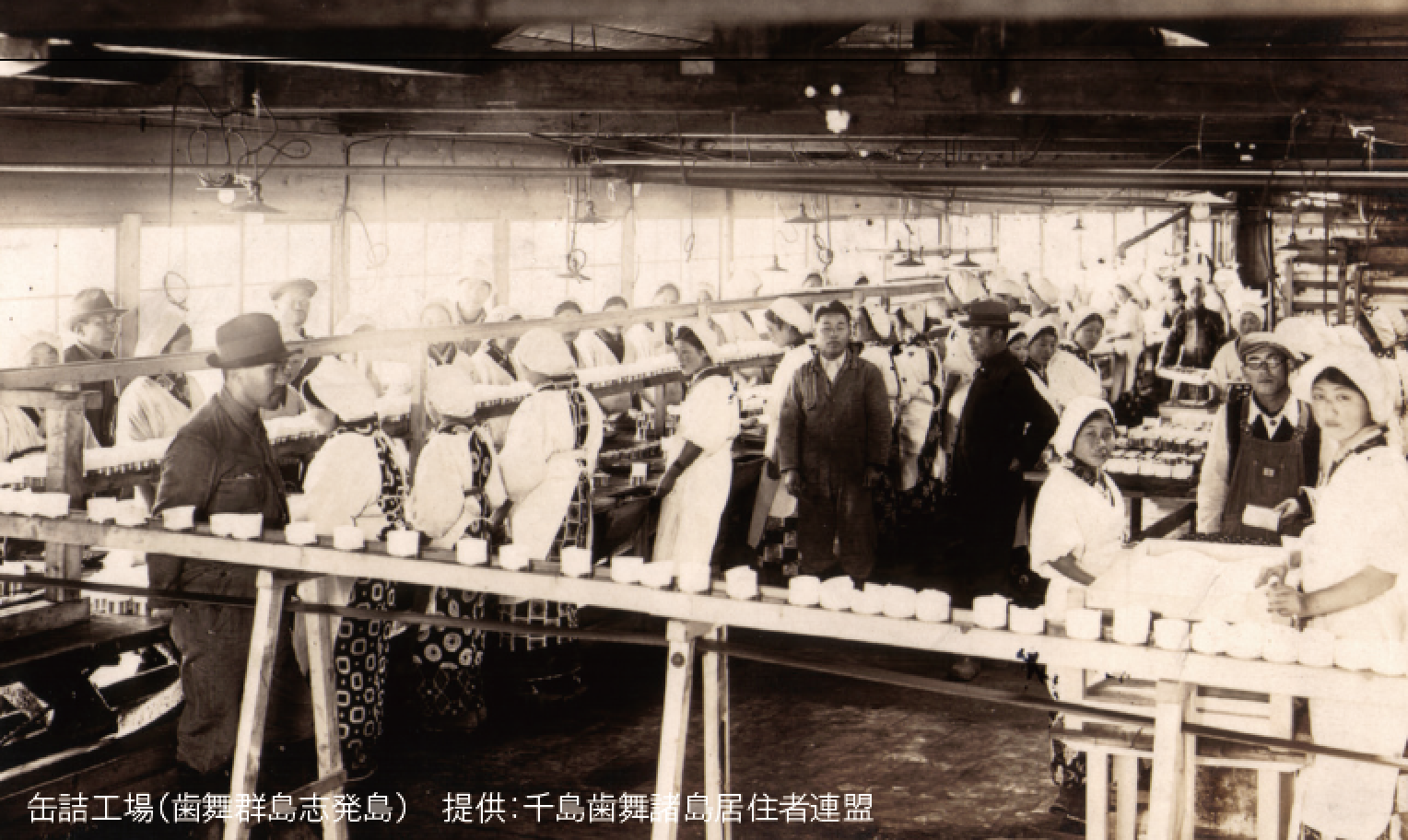 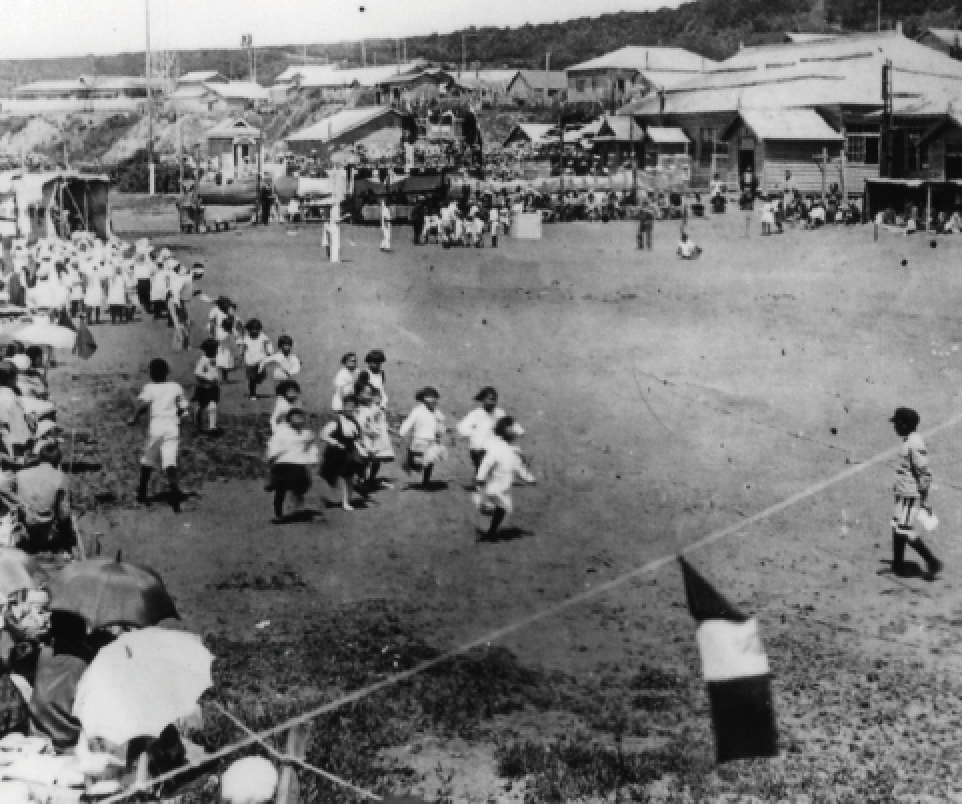 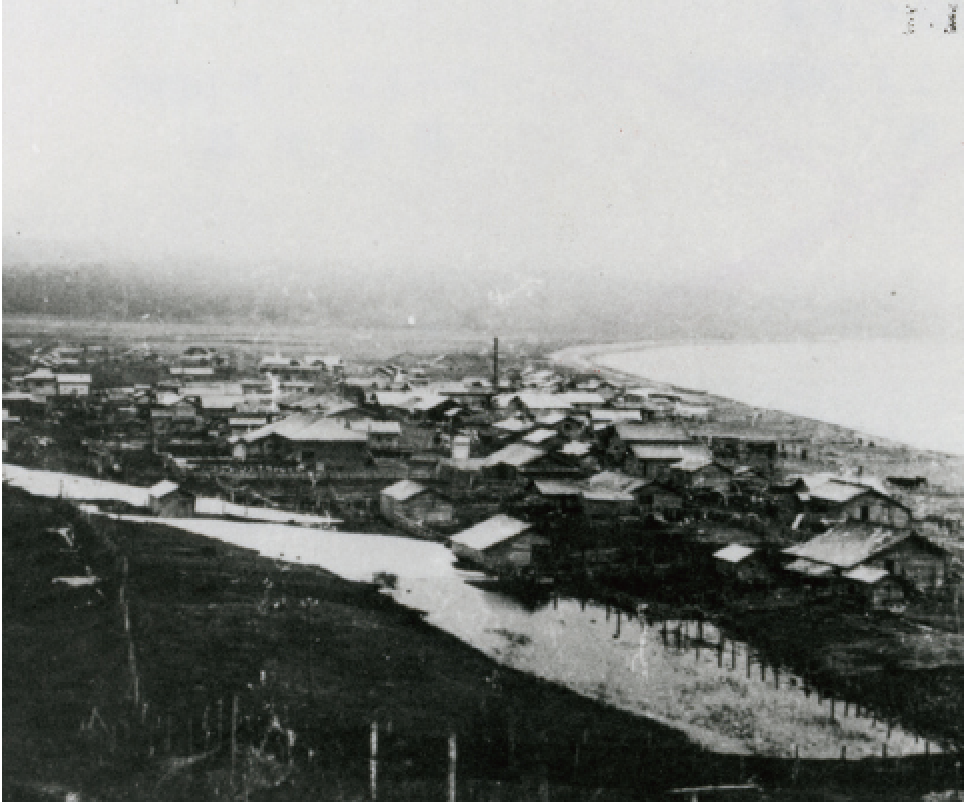 Tomarimura Village, Kunashiri Island
(Photo provided by the League of Residents of Chishima and Habomai Islands) 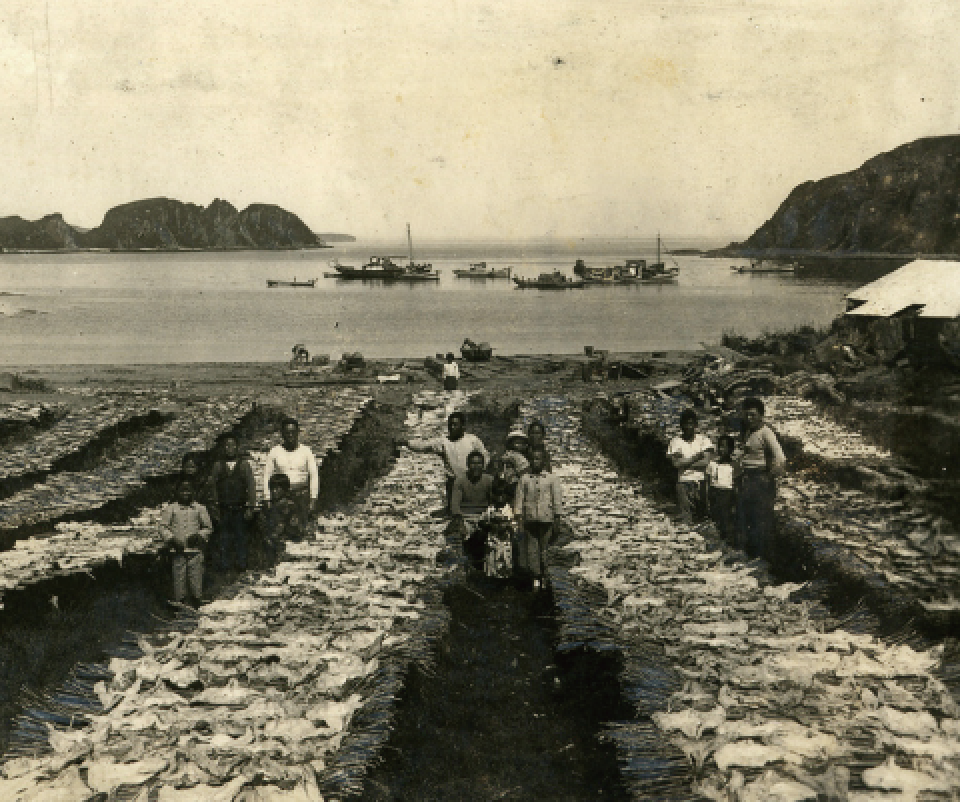 *Click the links to go to the individual pages.