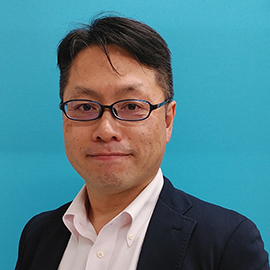 “According to the Naha-based 11th Regional Coast Guard Headquarters, on the morning of November 2, a patrol boat from the headquarters confirmed that four Chinese government ships were sailing in the contiguous zone of the Senkaku Islands in the city of Ishigaki, Okinawa Prefecture. This marked the 283rd day this year that Chinese government ships had been spotted in the contiguous zone, the most since the islands were nationalized in September 2012 and more than last year’s record number. The government is watching the movements on the Chinese side carefully.”
Yomiuri Shimbun, evening edition, November 2, 2020[1].

The “Chinese government ships” here refers to China Coast Guard (CCG) vessels. Is it correct to call the CCG’s ships “government ships?” That is the subject of this article, and to state the conclusion upfront, the Coast Guard’s ships are “warships.”

A “government ship” generally refers to “a government ship operated for non-commercial purposes[2].” In Japan, these include the Japan Coast Guard’s patrol vessels and fisheries control vessels from the Fisheries Agency. In contrast, a “warship” is, “a ship belonging to the armed forces of a State bearing the external marks distinguishing such ships of its nationality, under the command of an officer duly commissioned by the government of the State and whose name appears in the appropriate service list or its equivalent, and manned by a crew which is under regular armed forces discipline[3].”

In Japan, the CCG is often referred to as “the equivalent of the Japan Coast Guard,” which is likely why its ships are called “government ships.”

Indeed, prior to the reorganization of China’s maritime law enforcement agencies in 2013, the vessels that entered the waters around the Senkaku Islands under the titles of “China Maritime Surveillance （中国海监）” or “China Fisheries Law Enforcement Command （中国渔政）” were all “government ships,” belonging to administrative units like the National Oceanography Bureau of the Ministry of Land and Natural Resources[4] and the Fisheries Administration of the Ministry of Agriculture. The former was responsible for law enforcement and natural resource research, and the latter for fisheries control.

However, in 2013 they, as well as the “Border Defense Corps（公安边防部队）” under the People’s Armed Police (PAP), were reorganized as the “China Coast Guard（中国海警）,”[5] and in 2018 they were again reorganized and placed under the PAP. Accordingly, currently all CCG ships are PAP ships. 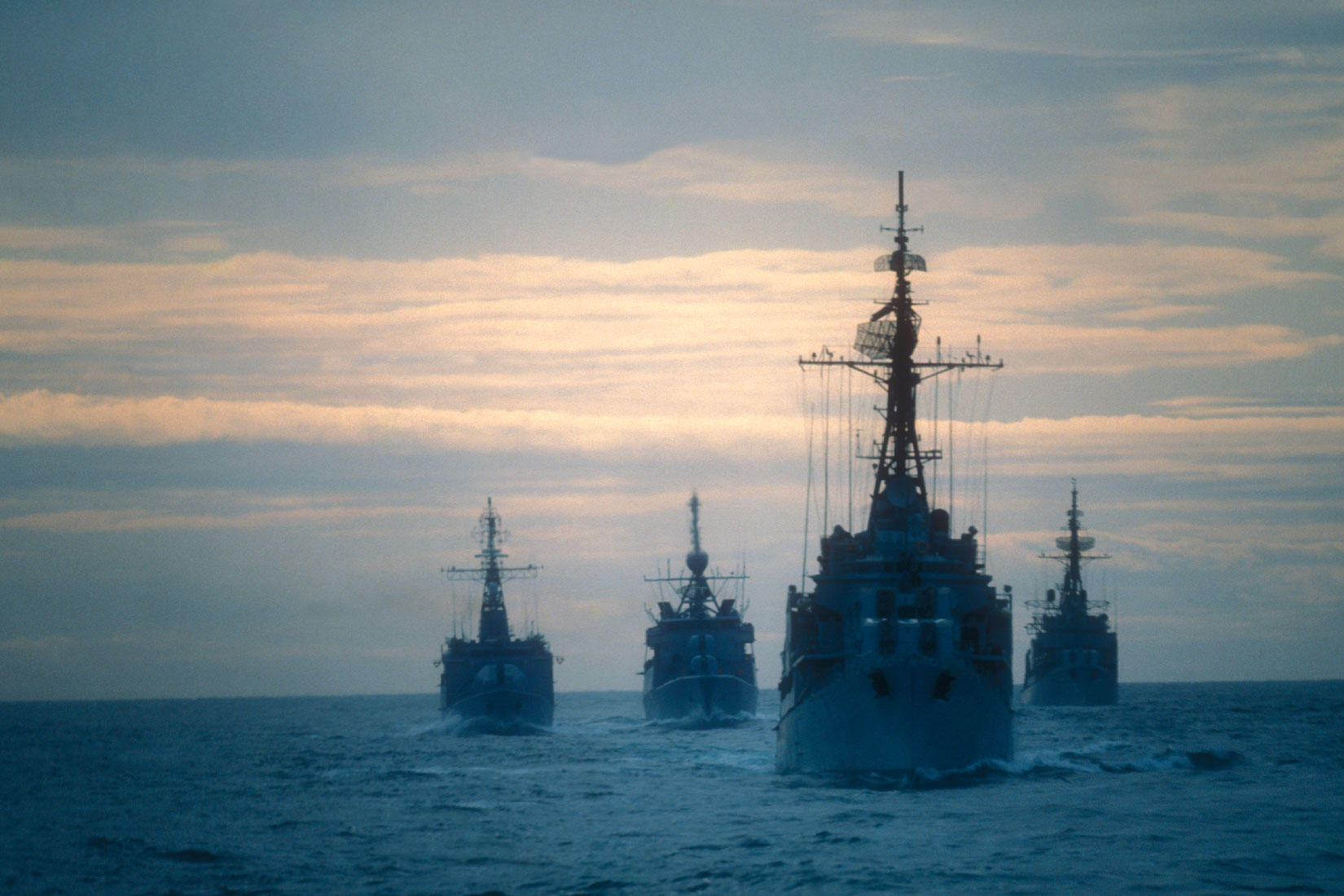 The growing militarization of the PAP and CCG

The 2018 reorganization is the result of “reforms for deepening the party and state organization,”[6] adopted by the Third Plenary Session of the 19th Central Committee of the Communist Party of China. In these reforms, the PAP, like the CCG, underwent major changes. Non-military units, such as the firefighting, hydropower and gold mining corps were split off, and their command relationship with the Ministry of Public Security[7] and the rest of the State Council was dissolved. Like the People’s Liberation Army, the PAP became an organization over which command was centralized in the CCP Central Committee and the Central Military Commission. This is based on the principle of, “the military is the military, the police are the police, and the people are the people（军事军警是警民是民）,” in which “police” refers to the People’s Police （公安警察） under the command of the Ministry of Public Security, and the PAP is the “military.”

These substantive changes were followed by the 2018 revision of the People’s Armed Police Law, which clarified the PAP’s previously ambiguous missions as “non-war military actions（非战争军事行动）,” and at the same time added “protection of maritime rights and maritime law enforcement（海上维权执法）” to its mandate[8].

In addition, the “Draft Maritime Police Law”[9] revealed in November 2020 stipulates that the CCG is a “maritime armed force（海上武装力量）” before it is a “law enforcement force（执法力量）,” which conducts defense operations in accordance with the National Defense Law and the People’s Armed Police Law. It also specifies that China “has the right to take ‘coercive measures’ against foreign military vessels and non-commercial government vessels” that do not comply with the CCG’s orders in waters claimed by China[10].

In this sense, “coercive measures,” which can be interpreted not only as defensive operations in wartime but also as non-war military actions, have become a part of the CCG’s mission. The details of what constitutes “coercive measures” are left unclear, but given that a later clause in the law mentions coercive measures that include the use of weapons, it is reasonable to think the law covers coercive and military actions of at least that level. Accordingly, one can say that the CCG is a “military.” Moreover, proposed amendments to the National Defense Law[11] revealed in October 2020 specify that the PAP’s flag should be handled in the same way as that of the People’s Liberation Army. Considering all of this, the CCG’s ship belong “to the armed forces of a State” (the PAP), bear “external marks distinguishing such ships” (the PAP flag), and are “under the command of an officer” (PAP officers). In other words, it is appropriate to consider them as “warships.” 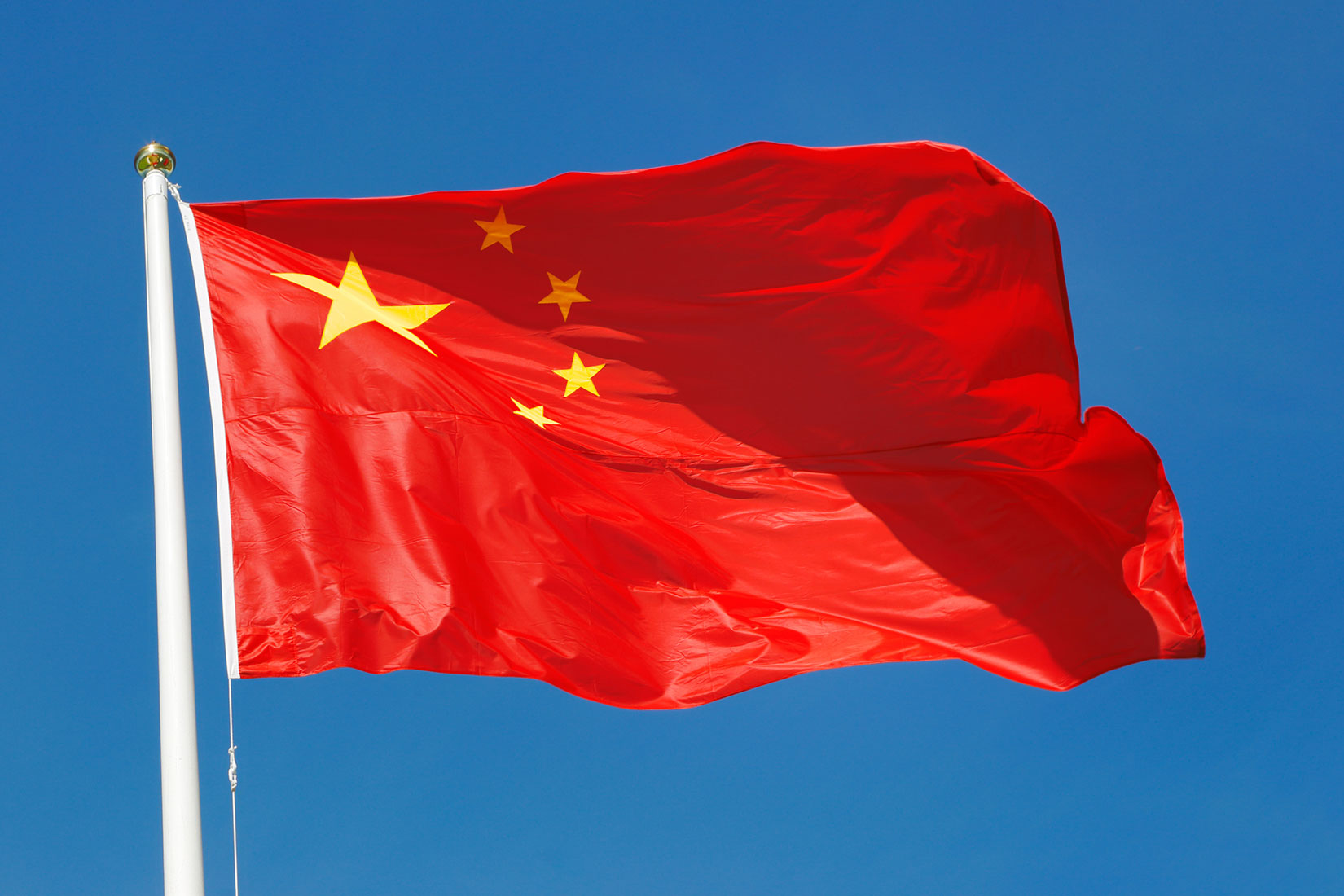 The 100th anniversary of the party army founding approaching

Xi Jinping, general secretary of the CCP and chairman of the Central Military Commission, frequently invokes the “military,” such as in reference to the “people’s army” or a “strong military and prosperous country”[12]. In such a context, it is natural to think this “military” includes the PAP. Additionally, in its own official magazine, the PAP frequently refers to itself as a “military,” including references to “military-civil unity.” Moreover, after its reorganization, the CCG started using different characters for Vietnam Coast Guard ships（船） and its own vessels（舰）, with the latter emphasizing that they are warships[13]. It is no surprise then that in the Chinese community the PAP has long been seen as a part of the military.

On October 29, a communique released on the last day of the 5th Plenary Session of the 19th Central Committee of the CCP said, “We will carry out Xi Jinping’s ideology of a strong military and a military strategy for the new era, adhere to the absolute leadership of the party over the people’s armed forces … and secure the goal of the struggle for the 100th anniversary of the founding of the armed forces in 2027”[14]. The specifics of “the goal of the struggle” are not clear, but it does not stretch the imagination to think that the CCG vessels looming before Japanese fishing boats and Japan Coast Guard ships in the waters around the Senkaku Islands have played a part in “[securing] the goal of the struggle. 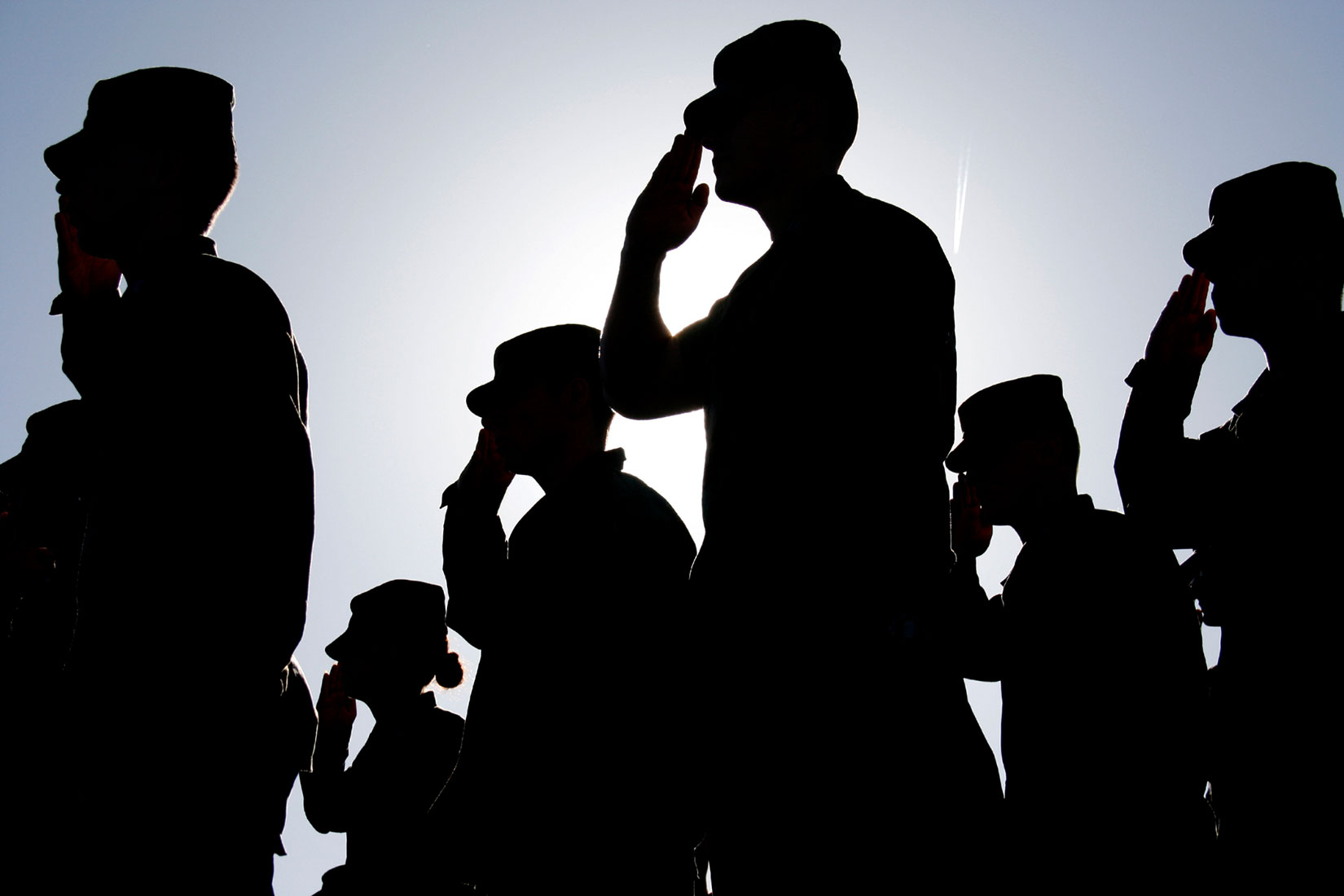 I have previously argued the perception gap between China and Japan when it comes to fishermen[15].

Japanese speakers translate “armed forces/military” as “軍隊” in Japanese. But in the PRC’s constitution, the term used to describe the armed forces is “武装力量,” and the People’s Liberation Army, the PAP and Chinese Militias are collectively referred to as the “PRC’s armed forces （中华人民共和国的武装力量）.”

Japanese speakers tend to perceive “武装力量” and “軍隊” as having different meanings. This is because the term “law enforcement force” conjures images of non-military law enforcement agencies, such as the Japanese Police and Japan Coast Guard. As a result, Japanese tend to see the PRC’s military as only the PLA, not the PAP and the Militias. But in fact, the PAP, Militias, and CCG are all “military” in the same way as the PLA.

Organizations that are both “law enforcement and military” are not uncommon internationally. In the U.K., the Royal Navy is responsible for maritime law enforcement.

In the U.S., the U.S. Coast Guard, along with the Army, Navy, Air Force, Marines and Space Force, is considered a part of the U.S. armed forces, much like the PAP and CCG in China[16]. Both the U.S. Coast Guard and the CCG are “military” that conduct maritime law enforcement. These organizations are superficially similar, but actually quite different, to the Japan Coast Guard, which conducts maritime law enforcement, but is not a part of any “armed forces/military”[17].

The fact that Beijing does not refuse to call the CCG’s vessels “government ships” may indicate that Chinese authorities prefer some level of ambiguity when it comes to the CCG.

On the other hand, generally the military tends to be a community that more than others values honor and prestige. Officers and soldiers of the CCG likely take pride in being “soldiers” on “warships” who undertake noble duties on the frontlines to fight for China’s national interest under the party’s absolute leadership. In that case, it is not surprising that the proud members of the CCG would find it humiliating to be treated not as a “warship,” but as a mere “government ship” under international law.

This also may be a perception gap between China and Japan.

*The opinions expressed do not reflect the assessments of MOD or JSDF.