Can the Quad Lay the Groundwork for Environmental and Economic
Security?: Eliminating Vulnerabilities and Ensuring Resilience

On September 24, 2021, the leaders of Japan, the United States, Australia, and India held their first face-to-face meeting, at which the four countries sharing the same values confirmed their cooperation and partnership. The joint statement noted that they would take ambitious steps to advance practical cooperation on the challenges of the twenty-first century and that their commitment to a Free and Open Indo-Pacific (FOIP) was firm[1].

This strategic dialogue between Japan, the United States, Australia, and India is called the Quad (Quadrilateral Security Dialogue) and is expected to serve as a framework for various forms of cooperation in the Indo-Pacific. The main issues covered in the joint statement included a coordinated response to the novel coronavirus and climate change, cooperation on advanced technologies, and collaboration on the development of next-generation human resources. Perhaps in deference to India, which adheres to a non-aligned position, it does not make direct references to military and security issues[2]. Nonetheless, international collaboration on COVID-19, efforts to mitigate climate change, the development of fifth-generation mobile communication systems (5G), and mutual cooperation in advanced technologies like artificial intelligence and biotechnology that require advanced semiconductors and are key to the Fourth Industrial Revolution are all important economic security issues. These issues are expected to have a long-term impact on the progress of interoperability that facilitates military and operational cooperation between Japan, the United States, Australia, and India. 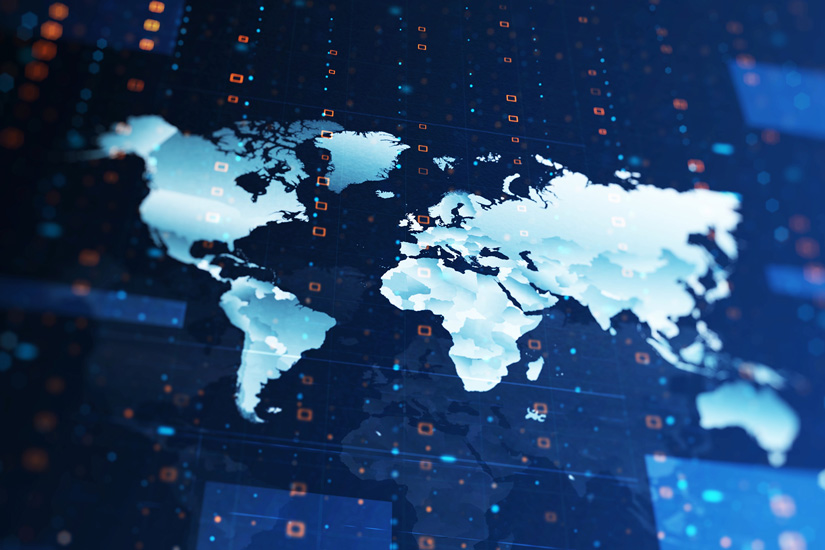 Compared with the first summit held online in March 2021[3], the in-person meeting among the Quad leaders emphasized the importance of adapting to and mitigating the effects of climate change[4], which is causing more frequent and devastating natural disasters year after year. In addition to committing to “enhanced actions” toward the goal of decarbonization, the fact sheet for this summit also calls for cooperation in establishing clean-energy supply chains. Globally, there are high expectations that the “green business” to help realize a low-carbon economy will become a growth industry in the future, but there are still many challenges to be overcome regarding cost-effectiveness. Therefore, government support is considered essential in accelerating the decarbonization business model[5].

In that sense, the announcement of the establishment of a CO2-free Clean Hydrogen Partnership between Japan, the United States, Australia, and India will create practical incentives and heighten expectations for an environment conducive to green businesses and stable, clean-energy supply chains[6]. Even before this summit meeting, Japan and Australia have been promoting the world’s first Hydrogen Energy Supply Chain (HESC) project. In the future, Japan aims to achieve both the growth of the clean energy business and the reduction of CO2 emissions by using Australian lignite as a raw material for hydrogen. If a hydrogen energy supply chain centered on the Japan-Australia HESC project is established within the Quad framework, it will have a great economic impact in the Indo-Pacific region and will strengthen regional peace and stability through the construction of a wide-area clean energy economic zone. This is positioned as the environmental dimension of economic security by the Quad, similar to the attempt to rectify the overreliance on China in the manufacturing supply chain. 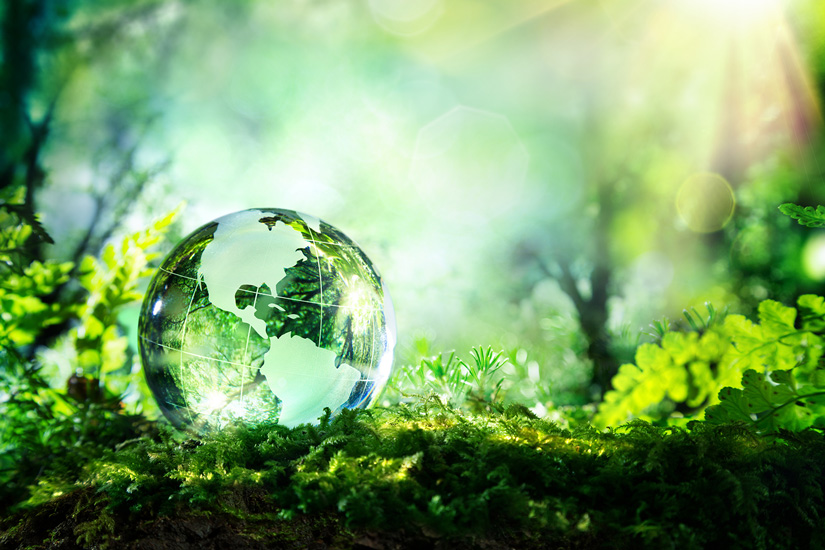 It should be noted, though, that Chinese President Xi Jinping was among the 40 world leaders participating in the US-sponsored Leaders Summit on Climate Change[7] on April 21, 2021. He pledged that China would actively address environmental issues in infrastructure, energy, transport, and finance and announced that he would spearhead “green action initiatives” under the Belt and Road Initiative (BRI)[8]. China is already expanding its political influence in the BRI region by not only improving the social infrastructure connecting the Indian Ocean, the Persian Gulf, and Europe but also by developing a “digital silk road” through the provision of its own satellite navigation system, BeiDou, and the laying of deep-sea network cables[9]. Although it has been internationally criticized for exporting fossil fuel thermal power plants to BRI member countries[10], China plans to establish a global standard for clean and green technology by making renewable energy a priority, as stated in the Made in China 2025 strategy announced in May 2015, with the aim of shifting to a green economy through decarbonization while remaining a major manufacturing power[11]. China’s ultimate goal is to create an exclusive Chinese economic sphere with BRI countries[12] by providing them with renewable energy technologies through wind power and solar power generation projects, as well as by standardizing the digital technology used in government, finance, and education.

From the perspective of economic security, the Quad’s ability to compete with China’s BRI initiatives through its clean-energy-related environmental businesses will prove to be a decisive test in the success or failure of its Free and Open Indo-Pacific strategy.

At the September Quad summit, the United States, Japan, Australia, and India agreed to establish a new infrastructure partnership to eliminate vulnerabilities and strengthen the resilience of social infrastructure in areas such as digital connectivity, climate, and health security[14]. In order to check China’s hegemony in the Indo-Pacific region, the Quad is expected to strengthen its ties with ASEAN and the EU through non-military means, such as tackling climate change, building supply chains, and supporting infrastructure, and develop into an natural alliance with diverse and cross-cutting characteristics covering the environment, economy, and security. 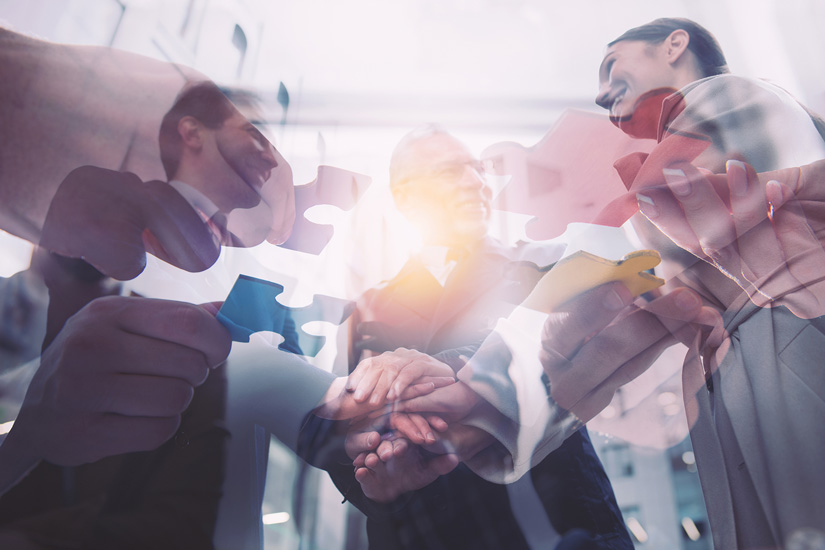 The Indo-Pacific region is inherently diverse, and as such establishing a NATO-like framework for collective security is not realistic. Instead, it is important to deter and deal with all kinds of threats by combining existing bilateral alliances (such as that between Japan and the United States), FOIP, and Five Eyes[15], as well as such security frameworks as the Quad and the Australia-UK-US trilateral security partnership (AUKUS)[16], in a multi-layered manner to eliminate risks and threats and promote regional sustainability and stability. The Quad is expected to become a cornerstone of the environmental and economic security strategy in the Indo-Pacific, taking advantage of the unique characteristics of Japan, the United States, Australia, and India and its multi-layered security cooperation framework to eliminate vulnerabilities and ensure resilience of the regional social systems.