After the advent of President Donald Trump's administration and its indifference to U.S.-Europe alliances, European leaders such as French President Emmanuel Macron and German Chancellor Angela Merkel have become more aware of Europe's strategic autonomy. On the other hand, the EU has responded realistically by strengthening its cooperative relationship with NATO, a multilateral alliance with the United States. In addition, both the EU and NATO have growing interests in the Indo-Pacific region and are seeking cooperation with Japan. In this article, I examine the strategic rationality of these European trends and their impact on the strategic environment surrounding Japan.

Regarding European Strategic Autonomy (ESA), on February 10, 2021, European Council President Charles Michel laid out a common goal for the European Union: "more resilience, less dependence and more influence[1]." The origin of this strategic autonomy is Europe’s desire for autonomous behavior, as indicated in the Common Security and Defense Policy (CSDP), one of the basic strategies for the EU's various policies and activities[2]. Later, in the EU's Global Strategy on Foreign and Security Policy[3], which proposed the need for autonomy and resilience in Europe facing an existential crisis amid diverse threats, emerged as the basic concept of the EU. Former High Representative of the Union for Foreign Affairs and Security Policy, Federica Mogherini, who led the legislative process of this strategy, said that the European Union's strategic autonomy would be pursued not solely on the basis of Europe's own exclusive security posture, but on that of strengthened cooperation with NATO, the cornerstone of Europe's collective defense for over 70 years[4]. In February 2021, French President Macron, who said that “What we are currently experiencing is the brain death of NATO[5],” also expressed his view that strategic autonomy is not the exclusion of the United States from Europe, but rather strengthening the U.S.-Europe alliance and making Europe a more reliable NATO partner[6].

The background to this is that since 2002, efforts have been made to strengthen the cooperative relationship between the EU and NATO in terms of EU operations through the development of various cooperation frameworks, symbolized by the Berlin Plus Agreement, which enables NATO to support EU-led operations[7]. At present, the EU and NATO are expanding their areas of cooperation and collaboration, including on hybrid threats, cyber defense, maritime security, and military exercises. In the future, the EU and NATO will further strengthen their strategic relationship through a political compromise. The EU is expected to pursue a policy of further increasing its strategic autonomy while fulfilling certain military and security roles as a partner of NATO. 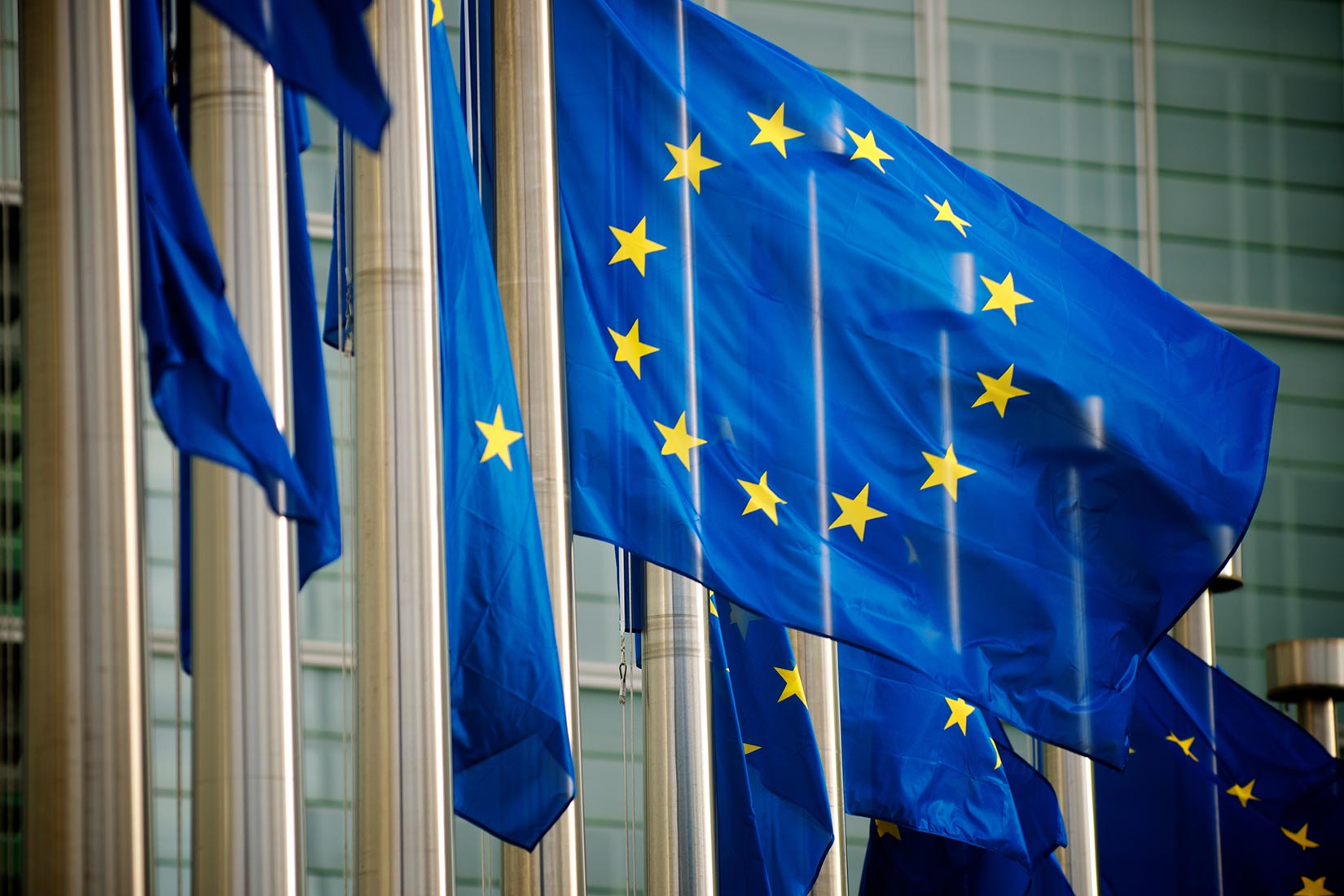 The Cornerstone of Strategic Autonomy Is Responding to Nuclear Threats

Amid such smooth NATO-EU cooperation, changes related to nuclear deterrence in Europe may hinder the development of the EU's strategic autonomy. In fact, the trend toward nuclear disarmament, in which the EU continues to pursue a "world without nuclear weapons[8]," has been stalled by the expiration of the 1987 Intermediate-Range Nuclear Forces (INF) Treaty, as well as China's refusal to participate in new nuclear disarmament talks that could interfere with its strengthening of its nuclear forces. On the other hand, in recent years Russia has increased its dependence on nuclear weapons deployed in Europe[9] and has repeatedly intimidated European countries while developing new nuclear weapons[10], including supersonic missile systems and nuclear cruise missiles[11]. 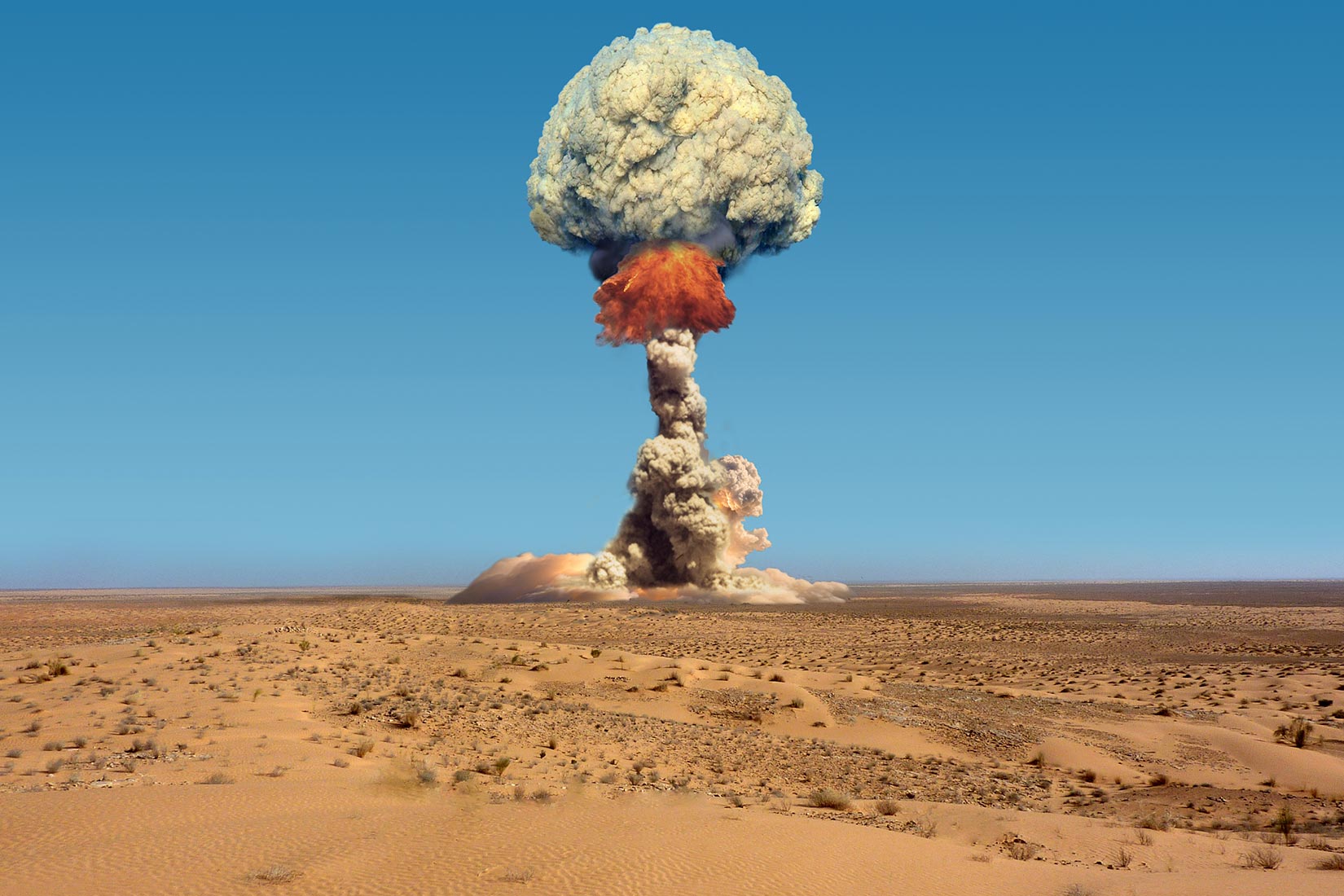 At this point, NATO is struggling to respond to Russia's combined nuclear and conventional forces[12], but it maintains its basic stance of "As long as nuclear weapons exist, NATO will remain a nuclear alliance," and it complies with the Nuclear Planning Group’s (NPG) consultation and decision-making process with regard to NATO’s posture and policy toward its nuclear forces. NATO will appropriately combine and maintain nuclear forces together with conventional forces and missile defense capabilities for deterrence and defense[13].

In particular, the existence of the Nuclear Sharing Agreement, which ensures that the risks and responsibilities of nuclear deterrence are shared among member states, clearly indicates the sharing of responsibilities and sharing of damage within the Alliance, thereby ensuring the unity and trust of the Alliance in its nuclear policy. However, the EU has not established a system or framework for systematic responses to nuclear threats. In the current situation where there is no interest in the nuclear field other than preventing the proliferation of weapons of mass destruction and improving safety and security at nuclear facilities[14], more attention is focused on the French political posture toward nuclear forces because France is the only nuclear power in the EU.

France began to prepare for the development of nuclear weapons in the late 1940s. During the Suez War in 1956 and the Soviet Union’s Sputnik launch in 1957, France sought to regain its glory as a major power. In its nuclear policy, it adhered to the fundamental principle that it should become independent without being integrated with others led by the United States. In 1958, it officially decided to become a nuclear state. With its distrust in the credibility of the U.S. nuclear umbrella (extended deterrence), France began the challenge of achieving a loose European coalition independent of the U.S.-Soviet superpowers by eliminating the U.S. military presence in Europe and then developing equidistant diplomacy with the former Soviet Union[15].

In fact, France, which regards decisions on nuclear weapons as part of its sovereignty, has occasionally hinted at its own nuclear force as a means of extended deterrence for Europe, with a view to gaining political leadership in Europe[16]. In the 1960s, there was the idea of a "European Nuclear Force[17]" made up of France, Germany, and the Benelux, based on France's strictly defensive and independent nuclear force[18], but it lacked specifics.

Most recently, in February 2020, President Macron proposed to deepen Europe's Joint Strategic Culture through the sharing of French nuclear weapons, based on the idea of increasing opportunities for other EU member states to access the French nuclear strategy through participation in nuclear-operation-related exercises and other activities, thereby creating an overall picture of Europe's nuclear deterrence[19]. However, within the EU, the legal decision to maintain the current NPT regime and the historically deep-rooted anti-nuclear public opinion became entangled in a complex manner, and the EU handled the issue cautiously, assuming that discussions on nuclear forces could undermine political unity.

In view of the circumstances surrounding the EU, the best solution for responding to the nuclear threat that Europe faces is not to use the European nuclear deterrence approach proposed by France, but to develop a cooperative nuclear posture through loosely-based cooperation, within a scope that does not violate the sovereignty of the nuclear countries(U.S., U.K. and France), as a part of the strengthening of the current EU-NATO relationship. This means a political process in which the items related to nuclear deterrence will be added to EU-NATO cooperation, and consultations and coordination on specific nuclear cooperation are started at a working-level. Albeit in the form of NATO's provision of extended nuclear deterrence to the EU, this is a realistic response that the EU, with its complicated nuclear issues, can tolerate in terms of strategic autonomy.

In other words, it is difficult for the European Union to achieve strategic autonomy in the core part of its nuclear deterrence strategy, and the solution is cooperation with NATO. Needless to say, NATO is an alliance centered on the United States, which contradicts the direction of Europe's strategic autonomy. However, I think that realistic decisions made by the EU, without being swept away by ideals, should be appreciated from a broader perspective. 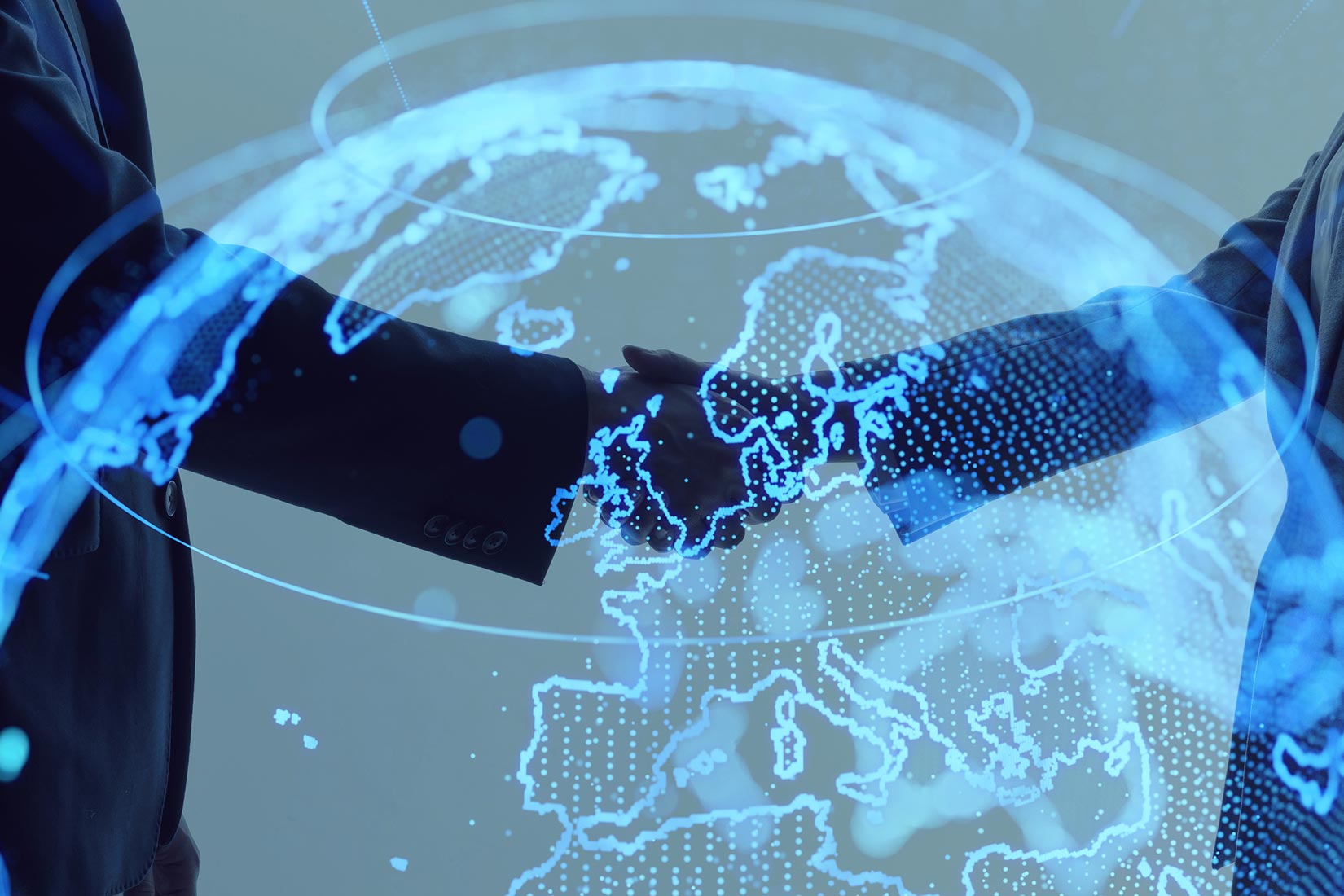 Impact of Europe's Strategic Autonomy on the Indo-Pacific

In recent years, NATO, which has strengthened its cooperative relationship with the EU, has been emphasizing its presence as a cross-Atlantic political alliance, while at the same time maintaining its function as a military alliance[20]. As shown in the action plan document "NATO2030," the boundaries between military and non-military threats have become blurred as a result of rapid changes in politics, society, technology, and other areas. In order to adapt to changes in the environment surrounding NATO, it is necessary to further strengthen NATO as a political alliance[21]. What is the significance of the development of political cooperation between the EU and NATO for the security of the Indo-Pacific?

In today’s complex security environment, NATO committed to a closer relationship with the Asia-Pacific partners of Australia, Japan, the Republic of Korea, and New Zealand to address cross-domain and global issues, including cyberspace and outer space, as well as to uphold the rules-based international order. As a collective defense organization, NATO is committed to becoming a more global player[22].

These will be highlighted as NATO's role in the newly formulated NATO Strategic Concept in 2021, which outlines NATO's enduring purpose and nature. On the other hand, the EU is expected to make an ambitious effort to achieve its strategic autonomy so that it can independently address the various threats facing Europe while strengthening its cooperative relationship with NATO. In terms of military capabilities, all NATO members have a common goal of increasing their defense budgets to 2.0 percent of GDP by 2024. This means that along with the progress of the Permanent Structured Cooperation (PESCO), the EU's defense cooperation framework, Europe as a whole is expected to expand its defense capabilities[23].

Against this background, NATO, which has a more political and global character, and the European Union, which is advancing its strategic autonomy, are likely to maintain their complementary relations with each other. In addition, by coordinating the sharing of roles and responsibilities and strengthening cooperation between them, the strategic autonomy of Europe, based on its cooperative relationship with NATO, will increase, and there will be room for the nine non-EU member states (including the United States, Canada, and the United Kingdom) among the 30 members of NATO to reallocate their defense resources to other regions. This change will be widely welcomed by the United States, which places top priority on future competition with China. This is also understood by Asia-Pacific countries, which expect the United States to maintain and expand its presence in the Indo-Pacific, as well as by European countries, including France and the United Kingdom which share interests in the stability of the Indo-Pacific region, as new possibilities for the redistribution of military and security resources that contribute to regional peace and stability.