SF Prototyping
– a Proposal for Building a National Strategy

"Imagination is more important than knowledge. Knowledge is limited. Imagination encircles the world[1]." Albert Einstein stressed the value of the human imagination over cluttering the mind with knowledge.

New technology always has a great impact on people’s lives, but it sometimes develops at exponential speeds[2], leading to circumstances beyond conventional expectations. During the Industrial Revolution in the 18th century, workers afraid of losing their jobs to technological progress launched the so-called Luddite movement, which sought to destroy machines and was resistant to the introduction of new technology. They did not realize that technology is only a tool for achieving human ideals, and that human choices and priorities are the most important element in determining the future[3]. 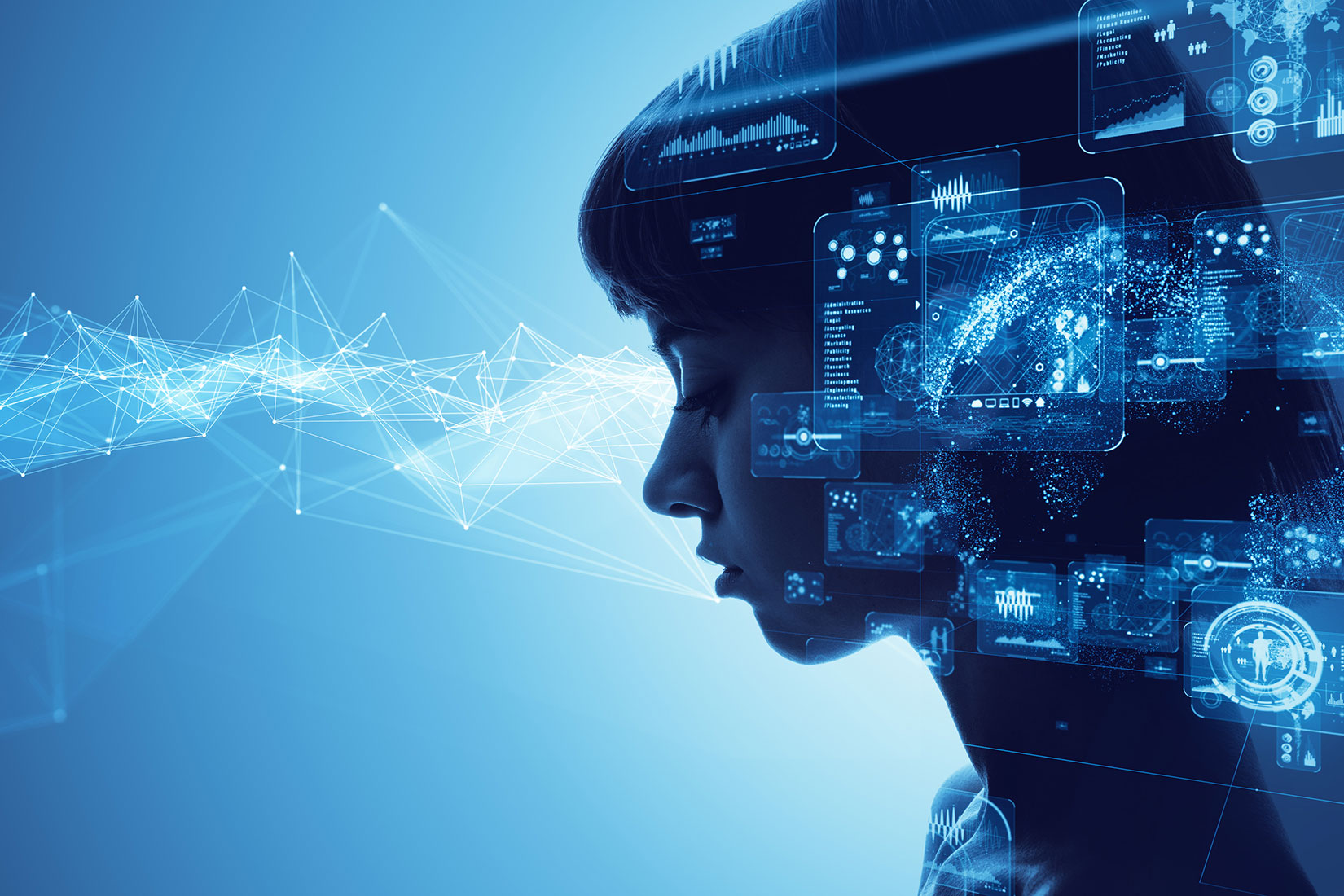 In 2016, the Allied Command Transformation (ACT) of NATO released a document entitled "Visions of Warfare 2036[4]” that focused on storytelling. This document described a world created through imagination that focused on the unforeseen effects of rapidly evolving science and technology, unexpected outcomes, and entirely new possibilities.

The ACT presented several futuristic episodes using "storytelling" in the hope of sparking inspiration within the alliance for military innovation for an unpredictable future[5]. This method is generally called Science Fiction (SF) Prototyping. More specifically, it refers to predicting the future through short futuristic stories, movies, and comics based on real science and technology, and taking concrete action to address the scenarios that develop[6]. This practice is employed by futurists -- researchers of the future -- but it is nothing more than imagining an undetermined future based on trends in science and technology, making and improving upon prototype models, and bringing the world closer to a human-centric future. 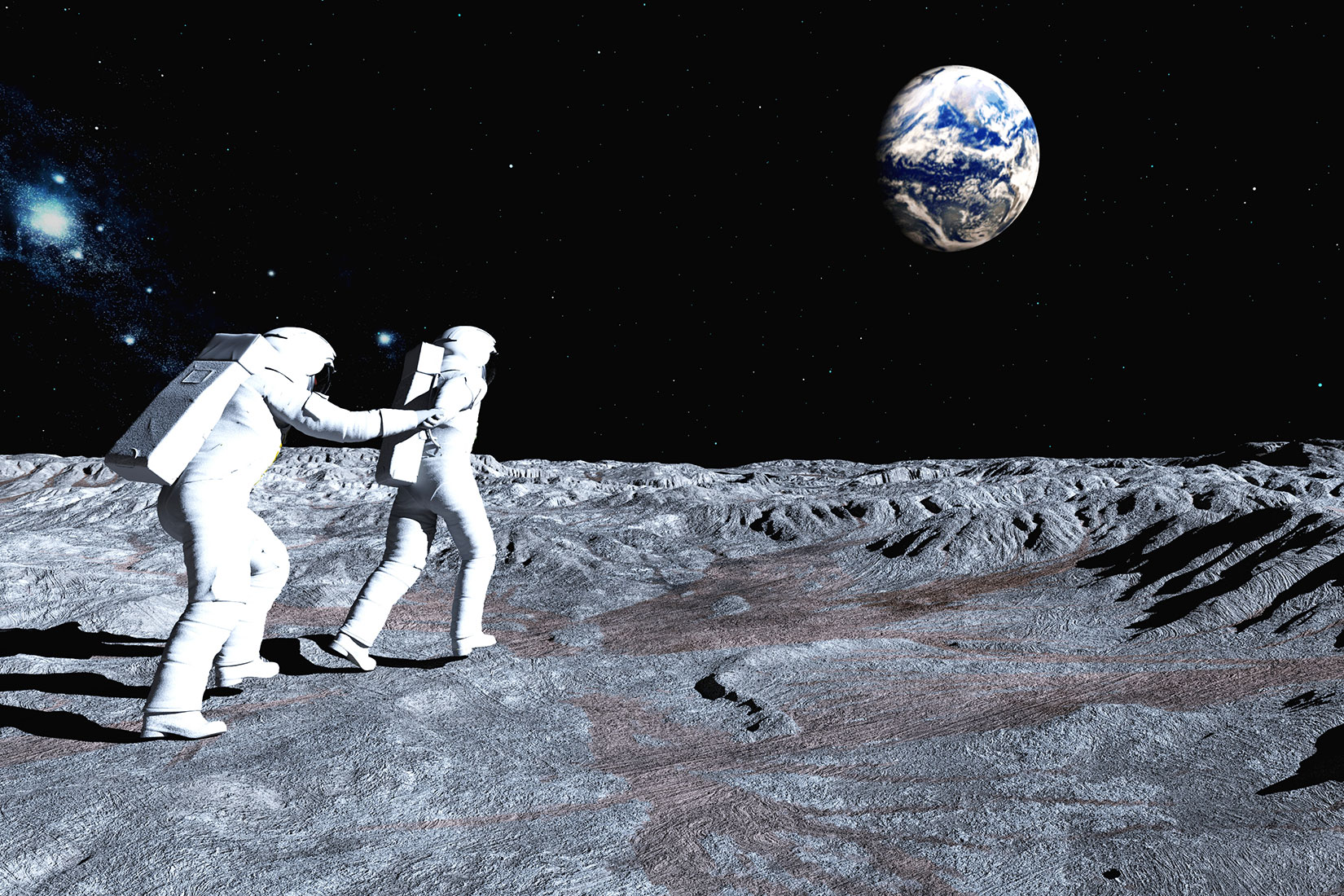 The 19th century writer Jules Gabriel Verne, the “father of science fiction,” was the first to write about a human voyage to outer space in a SF novel[7]. It was not a groundless dream, but a futuristic idea based on scientific aerodynamics. It is also known as the forerunner of SF Prototyping, and it bears many similarities with the U.S.’ Apollo Project 100 years later.

Why science fiction? SF creates fantasy worlds, but it provides readers with unique views of the present and a broad view of the future. However, it is difficult to anticipate how advanced technologies will be developed and implemented, and it is challenging for large, pragmatic organizations that are focused on short- and medium-term goals to tackle this task on their own. These organizations tend to be conservative in that they are averse to reworking their operations or creating internal confusion. This is symptomatic of “Mental Impedance,” the human behavior to instinctively stay rooted in place during the early stages of change, when trying to accept new things and ideas[8].

SF writers and futurists, in contrast, are not restricted in their imaginings, and they are free to provide an outsider’s perspective. With the military field experiencing major technological changes, more military organizations are recognizing the value of this broad perspective in identifying potential threats and considering how to address them[9]. The future is determined by human beings, and even if future battlefields will be dominated by AI-equipped robots, human control will be essential[10].
However, if humans are uncomprehending of and indifferent to advanced technologies, our human-centered vision for the future will change. If countries that use these advanced technologies become superior and control those that do not, these advanced technologies will be vital to states’ survival. Although SF prototyping is a prediction method and it does not determine the future, it holds many implications for strengthening resilience to the future’s inherent uncertainty and instability through learning, cultivating flexible ideas, and repeated self-simulation. 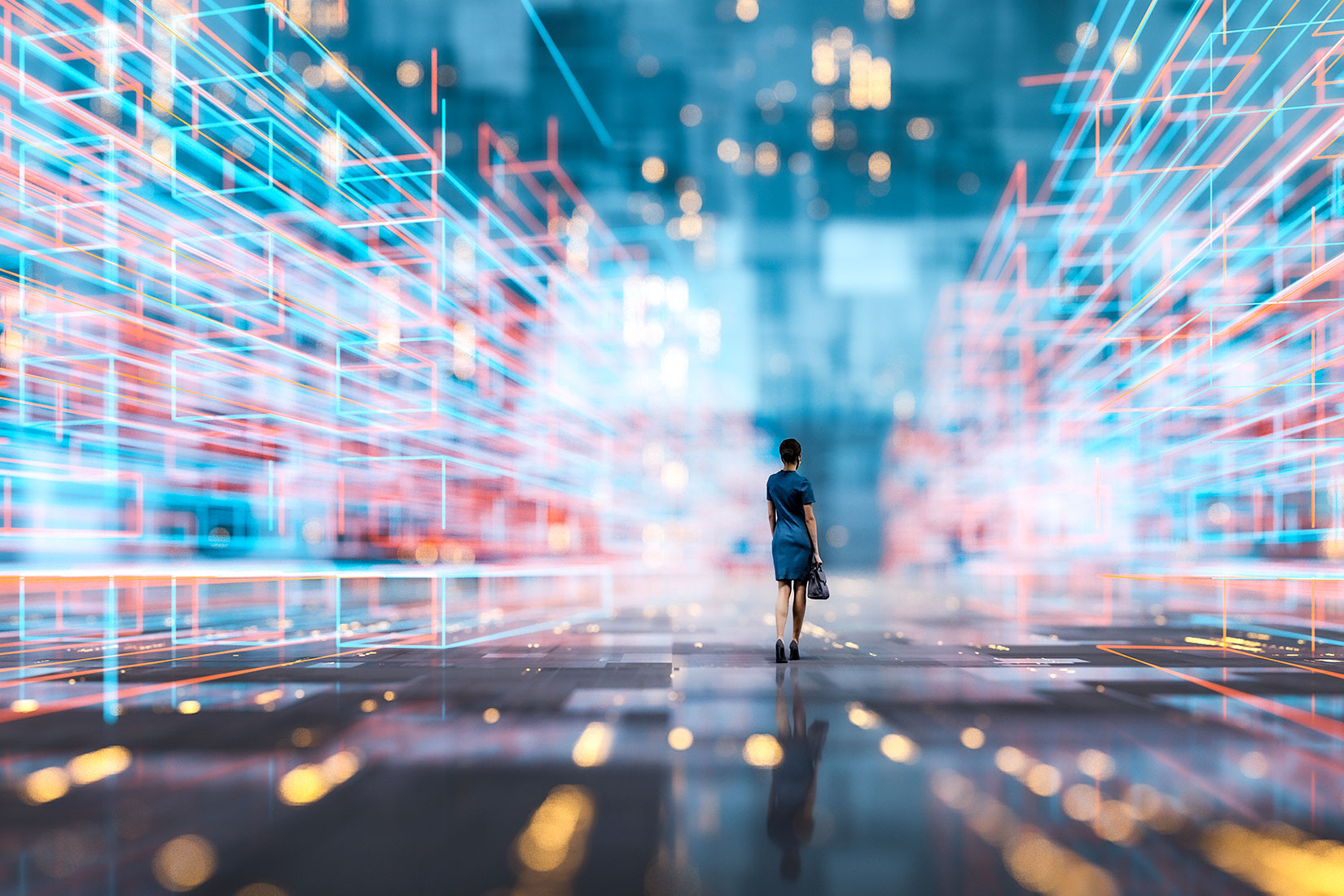 Suggestions for the National Security Strategy

The National Security Strategy, which was adopted by the Cabinet in December 2013, was formulated as a basic policy on national security for an approximately ten-year window. It is about due for a revision. It is an ambitious, defining document that lays out Japan’s national interests from a long-term perspective and clarifies what international policies Japan should pursue[11]. To revise the National Security Strategy to cover at least the next ten years while staying consistent as a strategy, it is necessary to be both as cautious and bold as possible while maintaining rationality and flexibility based on scientific grounds. Critics have claimed that "even if we forecast the future in detail, it will become completely stupid within a few years[12]." However, if we construct a strategy for the future based only on past human experience and current judgments, our greatest challenge will be to formulate a new national strategy that accurately envisions a future with limitless possibilities using an “imagination that encircles the world,” rather than “limited knowledge[13].” When creating a new national strategy, Japan should not think passively and in accordance with the foreseeable international situation, but should present to all Japanese people a clear vision of what kind of international position Japan will occupy and what kind of global role it will play.