Transformation of NATO in Distress
- Challenges to Greater Interoperability -

An Alliance in Crisis - Lack of Interoperability

Walter Lippmann once remarked, "An alliance is like a chain. It is not made stronger by adding weak links to it[1]." Interoperability, which means the ability of allies to act together efficiently and effectively, is likened to the role of an adhesive that tightly binds the rings of a chain toward a common tactic, strategy, or strategic goal of the alliance. Since the end of Cold War, NATO has been keenly aware of a lack of this interoperability among its allies in terms of capability and operational planning.

In 1989, NATO became the victor of the Cold War by the declaration of the leaders of the United States and the Soviet Union. Just a decade later, NATO felt a strong sense of crisis caused by the reality of the “Capability Gap” among its members, which had become apparent in "Operation Allied Force[2]." It was NATO's first air-campaign operation against a sovereign state in the Kosovo War, but a lack of "interoperability[3]" in the offensive weapon systems of the U.S. military and other member countries’ forces meant they had difficulty communicating and joint operations were not possible[4]. 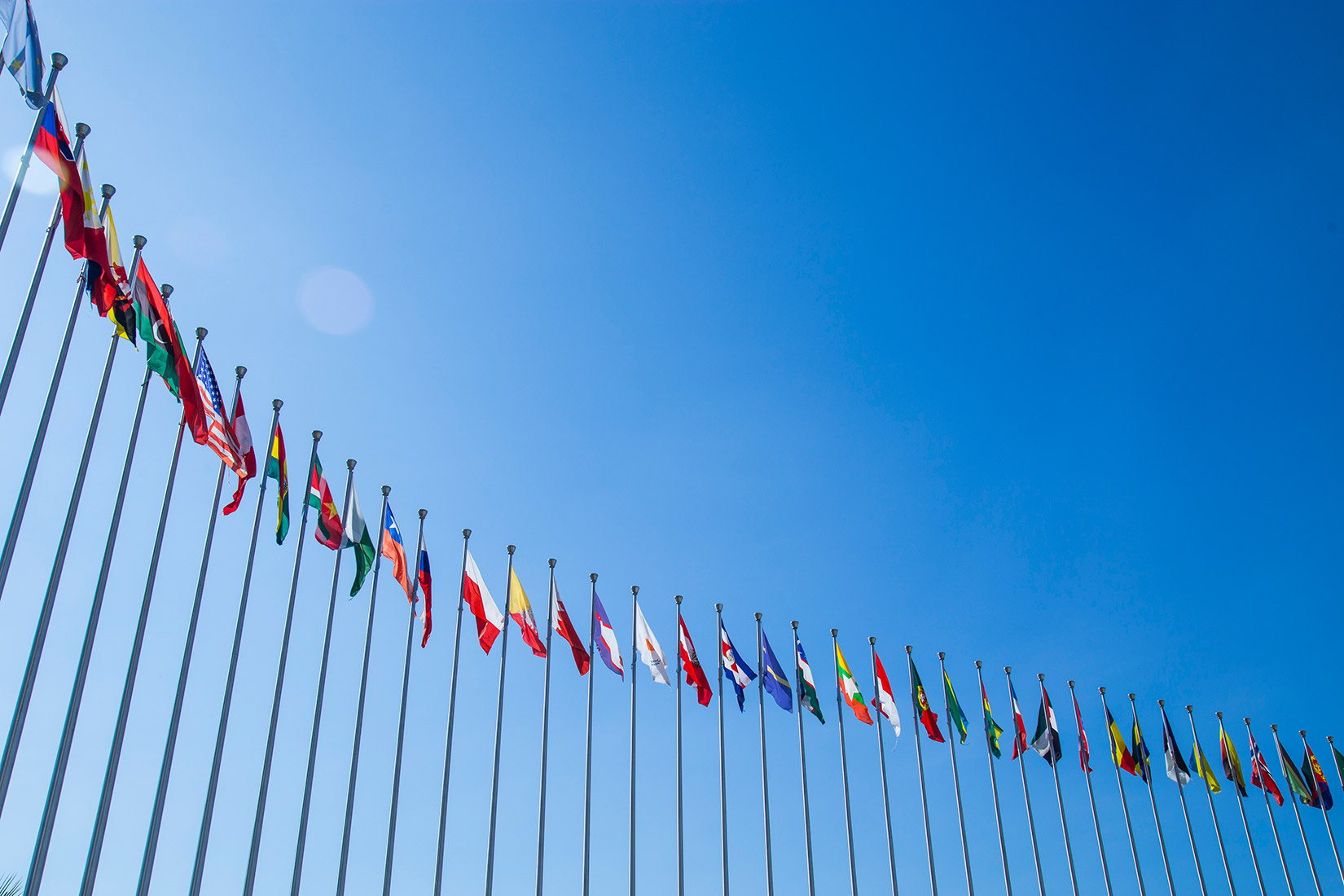 The International Security Assistance Force in Afghanistan (ISAF), which started in 2001, was NATO's first peace support mission outside Europe, but it also posed a fundamental challenge associated with the operation of multinational troops. There, despite being a non-military operation aimed at humanitarian reconstruction assistance, NATO’s military division required much more time and effort than expected to resolve inconsistencies in equipment, operational procedures, doctrine, and language of mission-participating countries[5]. One of the major reasons is that during the Cold War NATO developed its defensive strategy centered on nuclear deterrence against large-scale attacks from the former Soviet Union[6], while NATO member countries were mainly responsible for their own territorial defense. It was not expected that interoperability in the use of conventional forces would become an urgent need within the alliance[7].

Based on these experiences, to maintain and strengthen the alliance, NATO has made transformation an important theme for its development since the Prague Summit in January 2002. In particular, the NATO Response Force (NRF)[8], which reached its initial operational capability in October 2004, has been positioned as a "catalyst[9]" that would advance this transformation. At the 2014 Wales Summit, the lessons learned from the previous year's Russian annexation of Crimea led to the decision to create a new initial response unit (VJTF/a unit that can be deployed in a very short time) within the NRF. This has led to NRF’s reorganization as an initial input force with a self-sustained capacity of 40,000 troops.

The basic idea of the multinational NRF since its foundation was that it would be a useful mechanism for standardizing the imbalanced military capabilities of member countries by emphasizing concrete and practical problems in interoperability. All member countries joining NRF are required to go through the process of strict standby rotation management, mandatory preparatory training, and final examinations. NATO has maintained its interoperability through regular hands-on exercises and training, but also leverages the NRF, a very unique and agile joint-operations unit, to standardize capabilities within the alliance. This also seems an expression of NATO’s strong determination to reduce the capability gap and maintain its cohesiveness and effectiveness as a military alliance in the face of environmental changes.

However, in recent years, we see major changes in the strategic environment surrounding NATO, such as the shift to a domestic-oriented policy in the United States, the Russian challenge to the existing international order, and the rise of China's military in the international environment[10]. These changes have new implications for NATO’s interoperability and the consistency of defense programs among its allies. In terms of operations, NATO positioned cyberspace as the fourth operational domain alongside land, sea and air at the 2016 Warsaw Summit, and confirmed that its defense is part of collective security due to the security impact of new threats. At the same time, at the 2019 London Summit, "Space" was confirmed as a new fifth operational domain, and NATO has begun to strengthen interoperability in outer space and cyberspace in preparation for new cross-domain operations. 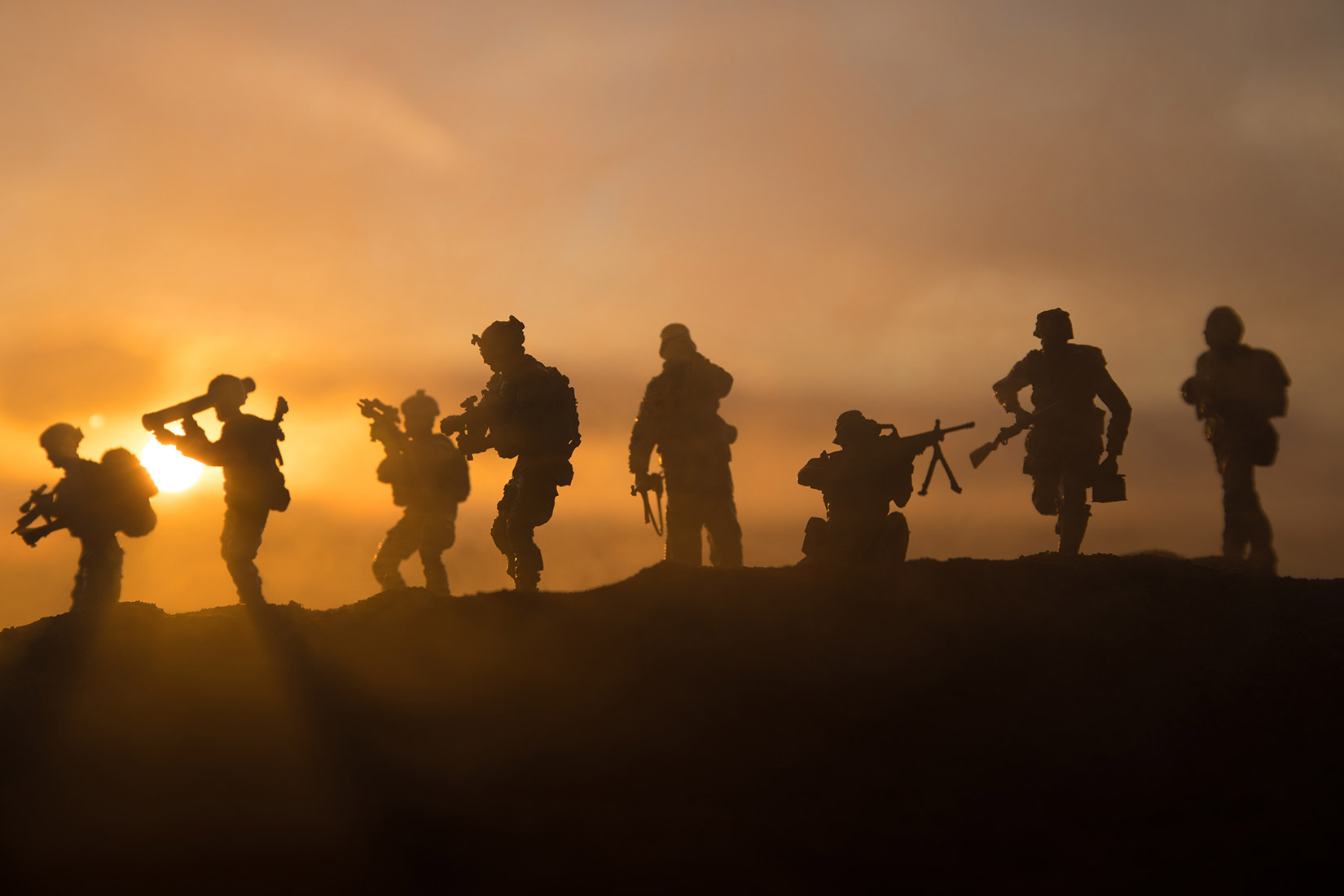 Rapid technological advances have now led to an environment in which everything is connected to the internet (IoT), the digital world, and the physical real world, and humans have been merging[11]. In addition to information and communication technology (ICT), a group of innovative, advanced technologies such as artificial intelligence (AI), 3D printers, robots, autonomous driving, nanotechnology, and quantum computers define the scale and speed of changes in this environment. However, in contrast to the fusion seen from a macro perspective, the distortion of the relationship between advancing technology and human beings might demonstrate the negative side of "fusion” because technology can evolve at speeds that exceed the humans’ adaptability.

This is a problem related to technological literacy, in which societies and social groups are polarized between those who can benefit from technological evolution and those who suffer some loss from their lack of technical knowledge. This social division is also known as the “digital divide[12].” In the future, it should be noted that there may be gaps in interoperability between allies due to differences in the scale and speed of their implementation of advanced technologies, which leads to decoupling and polarization. In fact, the National Security Commission on Artificial Intelligence (NSCAI) warned allies of the possibility of division through advanced technology, reporting that "AI is also a major issue for military interoperability, and AI capability gap may reduce the effectiveness of military alliances[13]."

We must anticipate and prepare for new technological concerns in the alliance, such as self-decoupling, that will intensify as time goes by. Already in 2006, General James L. Jones, Supreme Allied Commander Europe (SACEUR), stated that in addition to physical transformation, a "cultural transformation" aimed at the preemptive and proactive operation of NATO forces should be encouraged[14]. It was a clear demonstration of the top NATO commander’s sense of crisis in the security environment where the “new threat" that NATO faces after the Cold War has shifted from an obvious military threat during the Cold War to the uncertain fears and risks symbolized by international terrorism and failed states[15].

Fortunately, inside NATO the transformation process to adapt to changes in the environment continues uninterrupted and an organizational culture that presupposes diversity has developed. This is demonstrated by the fact that from around 1980, the Airborne Warning and Control System (AWACS), a NATO common asset, has been operated by multinational crew members[16]. It seems that it is expected that the information and technology disparities between member countries will be absorbed with the help of education and training on technological literacy in the new transformation process. It is said that within NATO discussions are already underway to create new strategies and concepts[17], and the NATO 2030 project, which is positioned as an expert task force, is in full swing. The NATO Foreign Ministers' Meeting scheduled for the end of this year will offer insight into the future direction of NATO[18]. 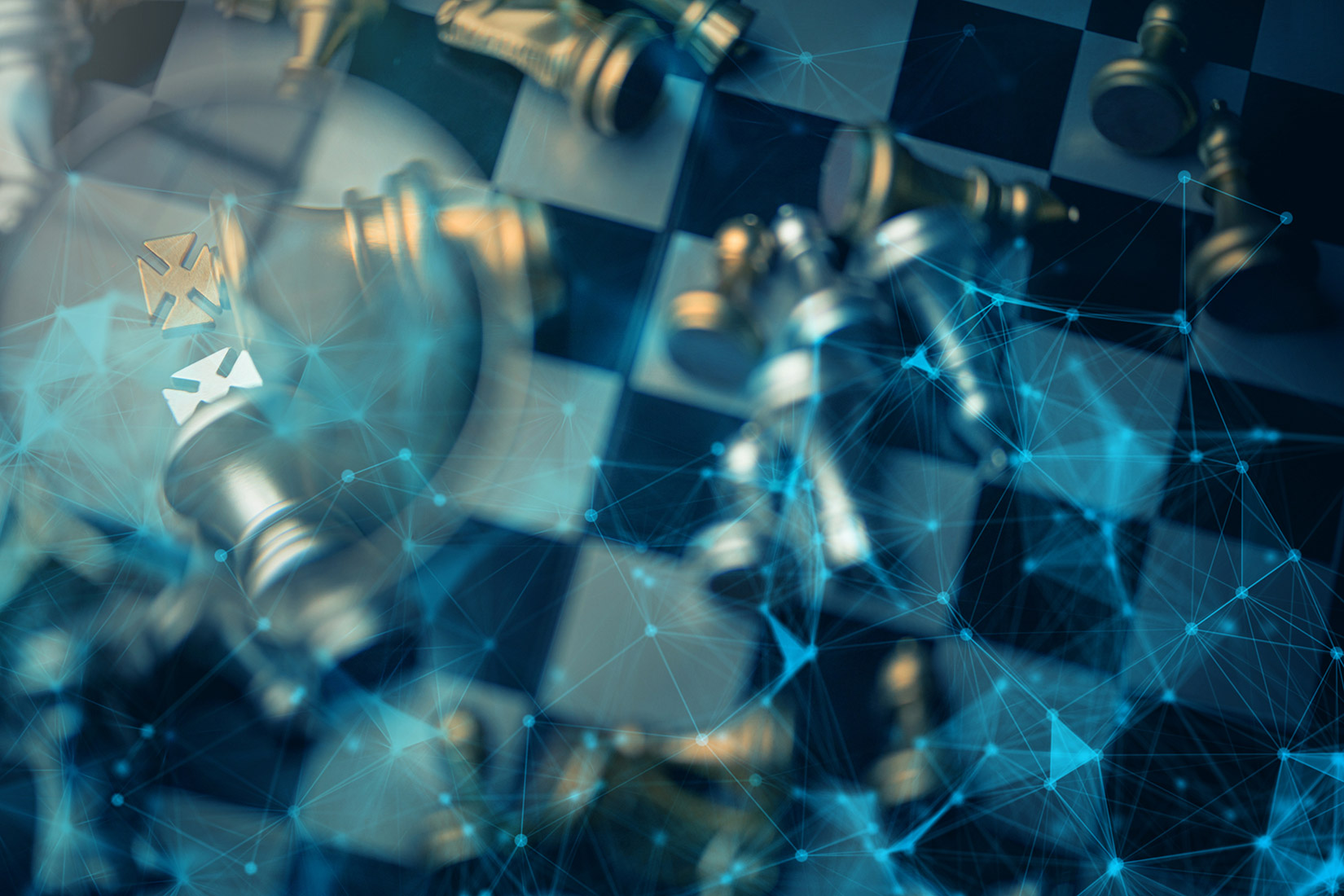 Implications for the Japan-U.S. Alliance

Looking at the Asia-Pacific, multilateral security cooperation has been making concrete progress in response to the recent military rise of China. Japan has revealed a more active attitude toward ensuring peace and prosperity throughout the region through the security framework of the Free and Open Indo-Pacific Strategy (FOIPS) and the Quadrilateral Security Dialogue (QUAD)[19]. In the future, as new environmental changes in the space, cyber, and electromagnetic spectrum domains, as well as multinational operational cooperation to ensure free access to global commons, become more important, security cooperation between Japan, the United States, Australia, and India will be further enhanced. To proceed more effectively, it is necessary to further enhance interoperability within those countries and to create an environment in which multilateral cooperation can be maintained at all times. Japan in particular faces a major issue in taking care not to cause disparities in capabilities among its allies and cooperating countries, and actively pursuing self-help efforts to implement advanced technologies such as AI and ICT and expanding technological literacy. The ongoing challenge of ensuring NATO's interoperability will surely be a source of great consideration for maintaining the effectiveness of the Japan-U.S. alliance.