On June 29, Prime Minister Shinzo Abe said at the Space Development Strategy Headquarters that Japan would advance its activities in space and indicated the urgent need for the country to invest in its own next-generation satellite quantum cryptography communications[1].

China is far ahead of other countries when it comes to this technology. In August 2016, China launched its experimental quantum satellite Micius, which in September 2017 made possible the world’s first communication video and chat between Beijing and Vienna with its groundbreaking intercontinental quantum cryptogram. In late January 2020, following the successful transmission of a quantum cryptograph key from space to a ground-based station[2], Beijing developed its first space-land integrated “Quantum Key Distribution” (QKD) by connecting its Micius system with a ground-based encrypted optical fiber network called the “G2 Beijing-Shanghai quantum route[3].”

China has developed social infrastructure throughout the Indian Ocean, the Persian Gulf and Europe as a part of its Belt and Road Initiative (BRI). But it has also tried to grow its political influence in these areas by providing services like its BeiDou Navigation Satellite System and, in the future, its quantum cryptosystem[4].

With time, China will successfully set the technological standards for the BRI and provide convenient and safe finance, education and other services for the countries involved. That means China will develop an exclusive area for its digital technologies, a key step in realizing Xi Jinping’s Chinese Dream. 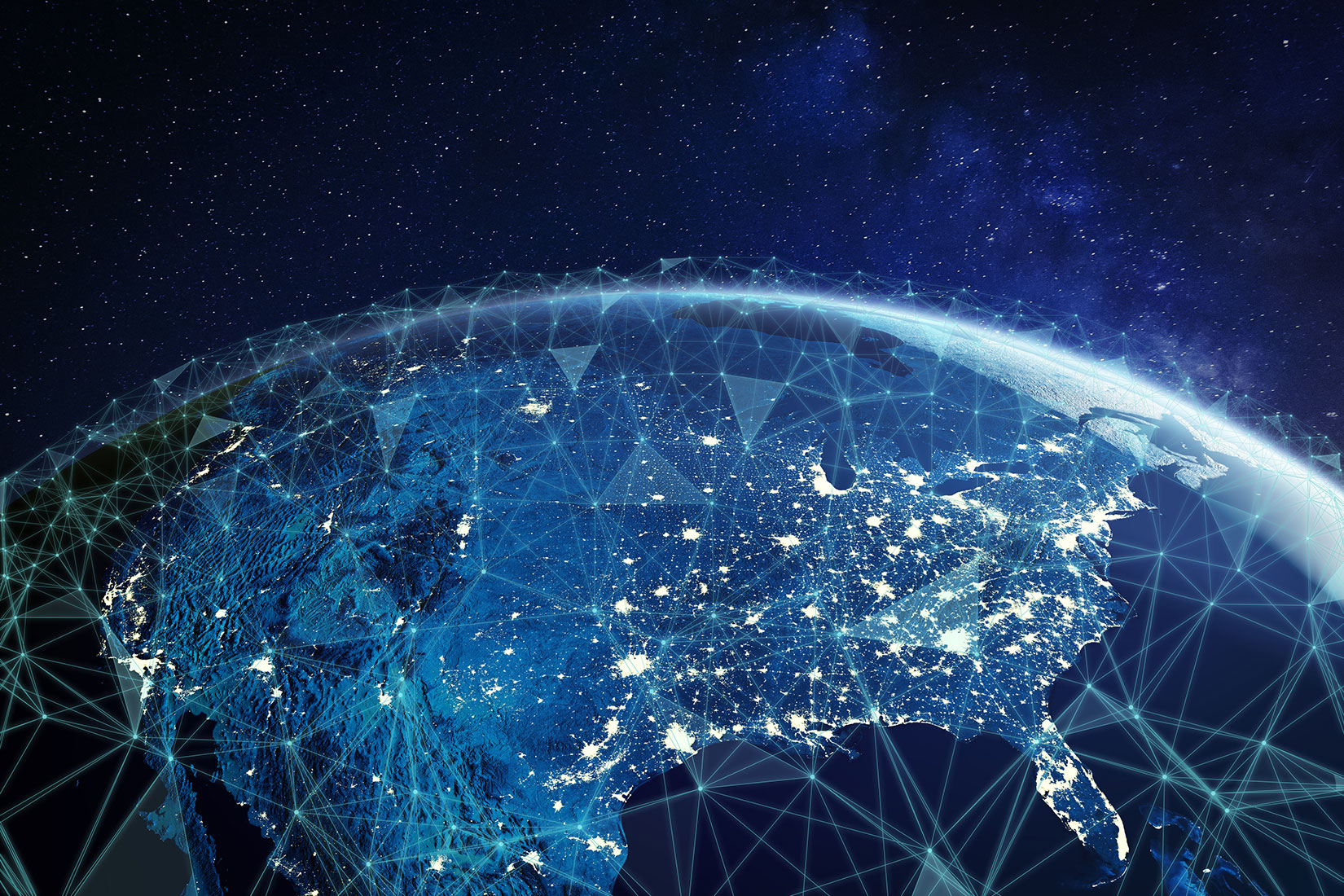 Quantum cryptography is drawing a great deal of attention because it could render current crytosystems obsolete.

It has long been thought that the current strongest public-key cryptosystem (RSA)[5] has an advantage over interceptors, because decryption requires an inordinately long time for those using existing high-capacity computers.

This prospect has increased the urgency of enhancing encryption levels, which has led cryptographers to consider the rapid introduction of new post-quantum cryptography (PQC) with algorithms thought to be able to fend off a decoding attempt by a quantum computer.

There is a rush to develop such a quantum cryptosystem because it is particularly resilient to illegal interception. It uses quantum properties such that if a photon is read of copied in any way, its state will change. If that change is detected by the endpoints, a recipient can reject a transmission and the sender need only repeat the transmission until the recipient gets all of the photons safely and completely. Recipients are also unable to read photons and forward or copy them, meaning the system can perform secure quantum cryptography that is impossible to be cracked[6]. 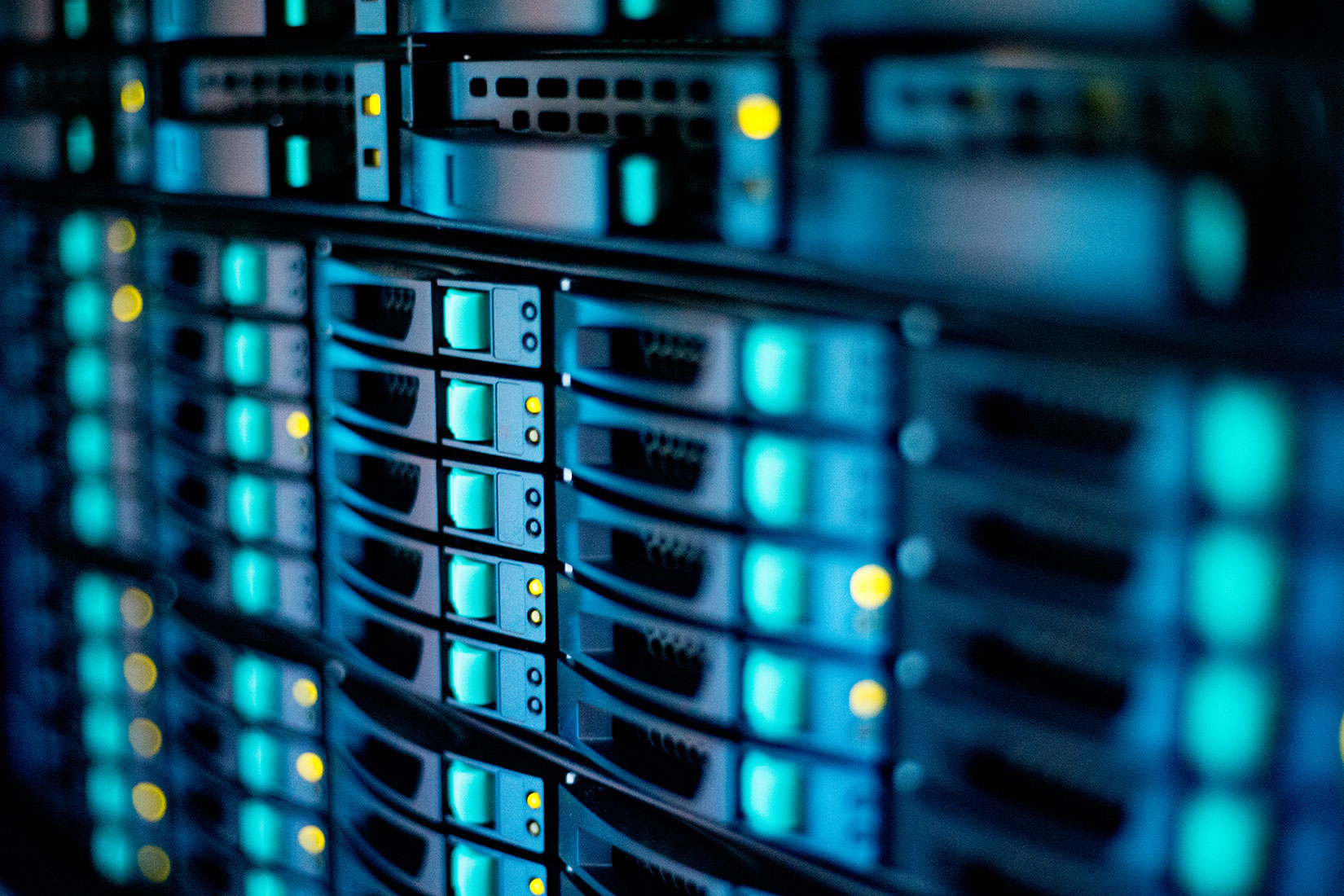 The Development of Multi-Layered Network Systems

In February 2020, Japan’s National Institute of Information and Communications Technology (NICT) announced the results of an investigation into non-terrestrial multi-layered network systems[7]. Recently, the rapid development of information and communication technology (ICT) and large-capacity, high-speed satellite communications with low costs has made space-ground multi-layered network communication possible through the application of next-generation 5G (Beyond 5G) to satellite systems. By utilizing unmanned aircraft or space assets, including satellites, as a repeater or base station, it is possible for a combination of satellites and Beyond 5G to seamlessly integrate different communication networks.

In the U.S., the Space Development Agency (SDA) has started developing a “Space Sensor Layer (SSL)” as a part of its effort to create a multi-layered space security system that covers low Earth orbit to deep space. This SSL is based on the integration of individual functions, such as communication and reconnaissance, missile tracking and space situational awareness (SSA), into one joint space architecture made up of seven small satellite constellations[8].

If this project is successfully implemented, it will result in a new multi-layered joint defense system that is connected in space by various functions like ultra-speed communication networks, comprehensive battle management, global monitoring, detection and tracking of hypersonic glide vehicles (HGV)[9], alternatives to malfunctioning GPS satellites and responses to threats in deep space[10].

When considering command and control (C2), it is notable that the system would gather various operational data in the SSL’s tracking layer or through radar sensors, which would be sent to tactical data links on Earth through data relay satellites. That means there would be parallel, simultaneous data sharing across domains among all soldiers and weapon assets connected to that data link[11].

As integrated satellite communication networks become more viable, satellite systems themselves will become the cores of multi-layered networks. But if these systems are deployed to low Earth orbit (LEO), these assets will be exposed to kinetic attacks, like anti-satellite weapons (ASAT), as well as non-kinetic risks like data leakage due to interception, satellite obstruction and takeover.

It is also important to note that multi-layered network systems will be more vulnerable to cyberattacks because of the increased amount of system junctions as various communication networks and satellite constellations are established in space.

To ensure data security, multi-layered hybrid cryptosystems – systems that include totally secure quantum cryptography, physical layer cryptography with large capacity and current cryptography – that are not dependent on exclusive cryptography technology should be used based on necessity and suitability.

Physical layer cryptography, even a PQC, is especially likely to become important in space security thanks to its operability with drones and unmanned vehicles as data-relaying assets in multi-layer network systems.

This kind of multi-layered cryptosystem is expected to have both the flexibility and robustness to cope with the changing nature of threats. It is also expected that it will have the potential to expanded and improved upon as quantum cryptography develops.

However, many issues related to human resources, scheduling and budgeting for research and development need to be addressed. While Japan must make sustained efforts to ensure the mission security of space systems and keep up with advanced technology, it should also pursue multilateral cooperation with allies and friendly nations to accelerate this project. 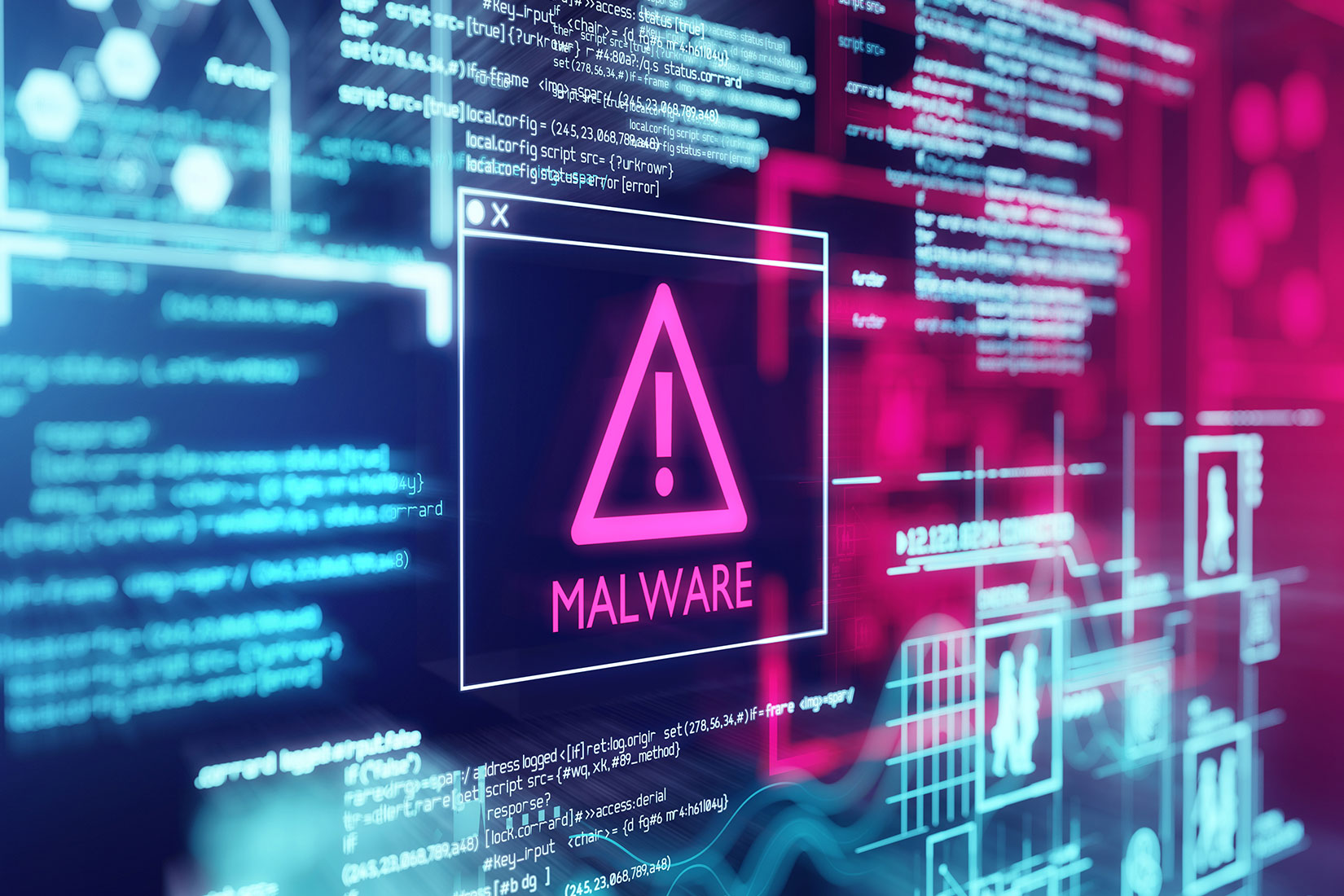 The Road to Multinational Cooperation on Cryptography – Five Eyes Plus

Following a June 22 meeting of the “Five Eyes” intelligence-sharing alliance, the five member countries issued a joint statement saying they would advance their defense and security cooperation.

The statement noted that the defense ministers reaffirmed their commitment to defend a stable, rules-based global order and discussed new opportunities for Five Eyes partners to further strengthen their relationships[12].

Five Eyes is a multinational framework that includes Australia, Canada, New Zealand, the U.K. and the U.S. It facilitates intelligence sharing, especially electronic communications monitoring, based on mutual trust[13].

On June 19, finance ministers from the Five Eyes members discussed the economic impact of COVID-19[14], indicating the arrangement is increasing its presence in the economic and technological fields.

The Five Eyes members are a group of countries with “strong cultural, linguistic and economic affinities” that originated in cooperative decoding operations during World War II. But the development of North Korea’s ballistic missile program has spurred Five Eyes to strengthen its security relationship with partner countries, while still maintaining its own framework.

If Japan is a partner country, Japan may be able to utilize the framework to strengthen its relationships with Five Eyes members in advanced technologies, like quantum cryptography. However, Japan and Five Eyes cannot be expected to share all information, considering the fundamental nature of the group[15]. In December 2019, Japan and the U.S. signed “The Tokyo Statement on Quantum Cooperation” and affirmed their commitment to cooperative in advancing innovative quantum information science and technology[16]. Considering the security situation in in the Indo-Pacific region, Japan’s technological cooperation will be a welcome addition in strengthening this multilateral framework.

As Five Eyes positions itself as a “bastion of freedom”[17] in confronting China’s attempts to change the status quo through force and coercion, the fact that Japan shares the same fundamental values as the Five Eyes countries makes cooperation on advanced technologies in a “Five Eyes Plus” format very meaningful. It would go a long way in countering China’s ambition to promote the exclusive international standardization of its own quantum-related technologies[18].

The cooperative construction of a multi-layered hybrid cryptosystem in space with Five Eyes would have a major impact on both Japan and Five Eyes. It would ensure the full protection of space as a global commons, and strengthen the resilience of our space system.