The Militarization of Space and its Transformation into a Warfighting Domain

Space as a Warfighting Domain

In 2018, the United States issued its first National Space Strategy, which recognized that its adversaries had turned space into a warfighting domain[1].Military use of space began with the Sputnik crisis in October 1957[2], which initiated the space race between the U.S. and the Soviet Union. More recently, a growing number of countries are pursuing military uses of space. India conducted an anti-satellite weapons test in March 2019 and Iran launched its first military satellite launch in April. In its reorganization in 2015, the Chinese PLA established the Strategic Support Force, which handles the fields of space, cyber, and the electromagnetic spectrum. Russia also set up an independent Space Force in the same year. In response to these developments, France established the Space Command in September 2019, and the U.S. organized the Space Force last December.

In January 2007, China carried out an anti-satellite destruction test using anti-satellite weapons (ASAT), triggering the development of space as a warfighting domain in the post-Cold War era. China needed to build asymmetric capabilities in space and cyberspace[3]as a response to an expected contingency in the Taiwan Strait. This test created a large amount of space debris and was met with intense international criticism[4]. Although space was used militarily for decades during the Cold War, both the U.S. and the Soviet Union refrained from these kinds of tests because careless physical attacks could have a significant impact on all operations in space[5]. However, China, which is pursuing a strategy of asymmetric warfare, has set foot into this “sanctuary,” and forced the United States to recognize the vulnerability of its space system[6]. 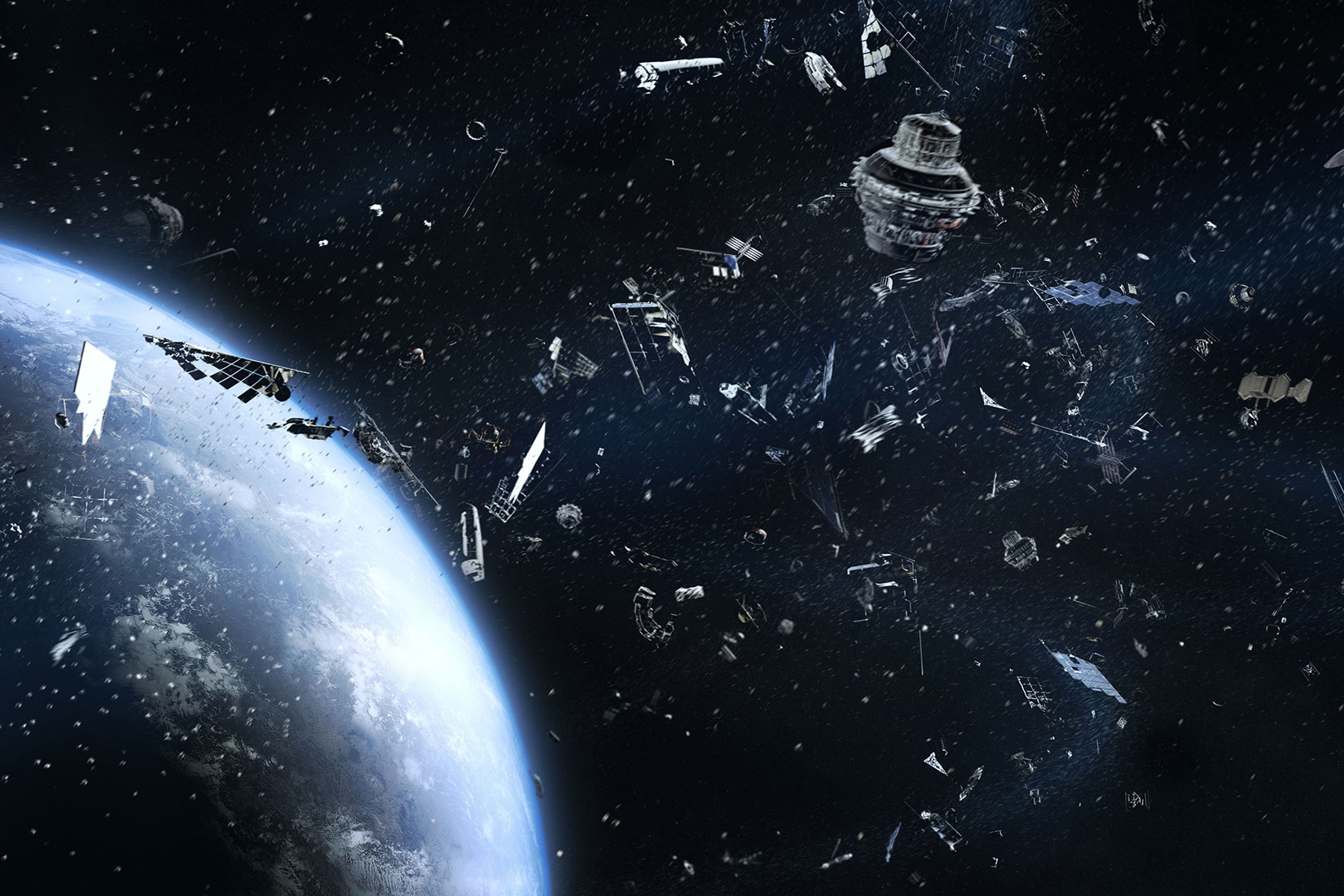 The promise of new prosperity

Space has enormous potential for not only the development of science and technology, but also for economic growth. Globalized society is increasingly dependent on the space system, and Japan is participating in the U.S.-led Artemis Program, which aims to explore lunar space. China, which aspires to global economic leadership, is also moving to make use of cislunar space[7], and is expected to work with Russia[8]. Non-military competition in acquiring growth resources in space has already begun through the development and use of relevant technologies. Next-generation information and communications technology (ICT), quantum computing and other such technologies will reduce the vulnerability of space systems.

As space becomes a more important resource, increasing the resilience of space systems has become an urgent issue. There were about 20,000 pieces of space debris as of November 2019[9], and more players are set to enter the field with new business models that use a constellation of small, cheaper satellites. As a result, “congestion” in space is expected to become more serious. Furthermore, in addition to kinetic threats like ASAT and physical deterioration, non-kinetic threats like cyberattacks and laser obstruction are becoming more dangerous. The vulnerability of space systems will inevitably increase.

In the June 2020 U.S. Defense Space Strategy, China and Russia are labelled as the biggest operational threats to the U.S. in outer space, and are designated as parties who have weaponized space and turned it into an area of great power competition. Both China and Russia, which prioritize their own usage of space, are criticized for trying to prevent other countries from freely utilizing space[10].

Space is becoming a less stable environment, even as it holds the promise of becoming a new source of human prosperity. 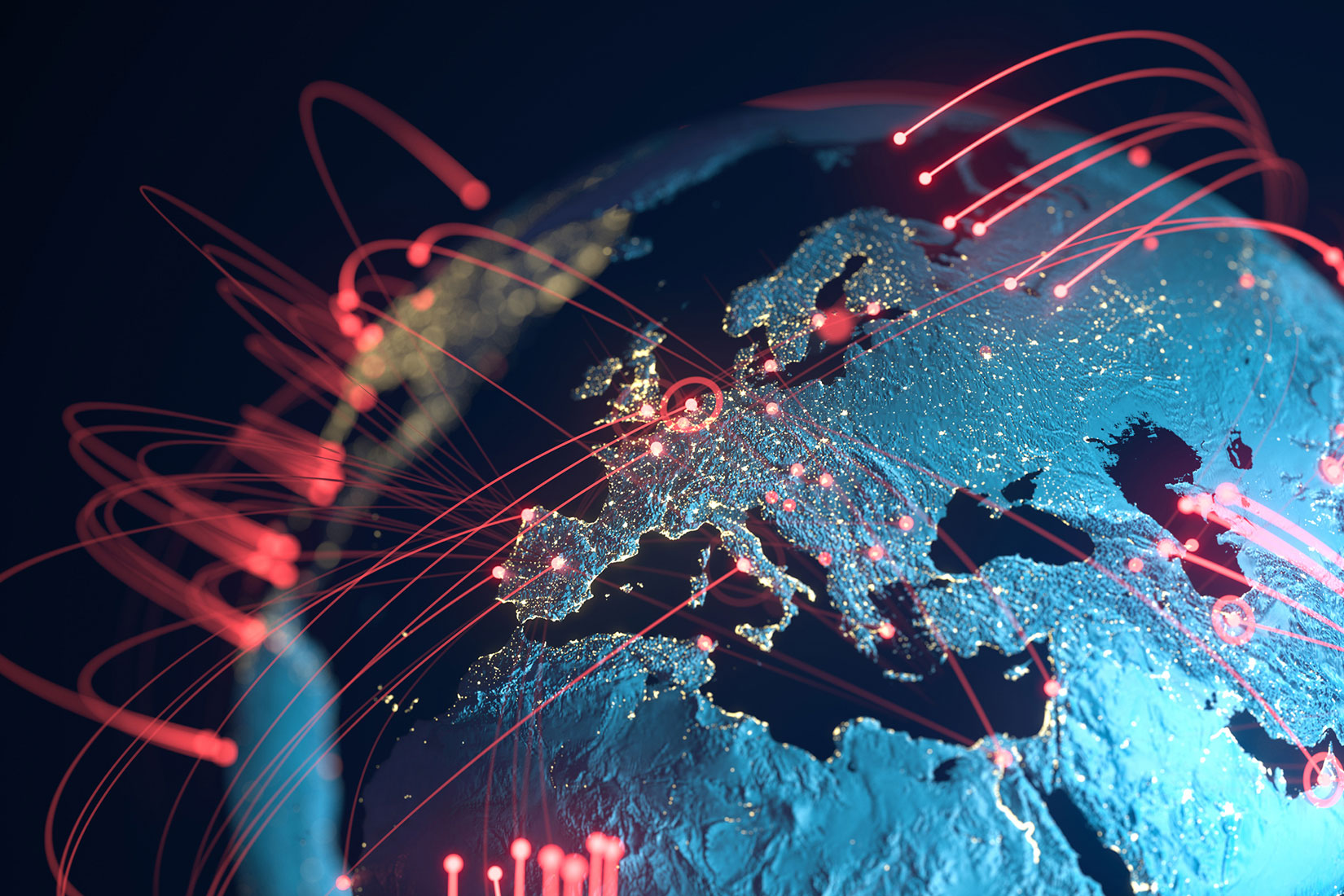 The resilience of the space system

There are growing signs that space is being utilized for security as the concept of the battlefield has changed with advances in technology[11].Technologies to address air and missile threats are a clear example of this. The accuracy and reliability of ballistic missile defense (BMD) systems has improved in recent years, but developments in offensive technologies have outpaced this progress. China and Russia are developing flying object threats that overwhelm defensive reaction capability in Western countries. Hypersonic glide vehicles (HGV), for example, travel at Mach 5 or higher, and missile threats with orbital change capabilities are difficult to intercept.

U.S. officials recognize the difficulty in tracking and dealing with Chinese or Russian hypersonic missiles, weapons that could be mounted with nuclear warheads. Discussions in the U.S. are now focused on the development of a space-based sensor systems, like Proliferated Low Earth orbital (PLEO) constellations[12]. Officials have also studied a space-based ballistic interception function and a directed energy weapon for intercepting missiles. There is a new focus on addressing threats that are difficult to detect and track on the ground, such as weapons that fly at hypersonic speeds, by monitoring and warning systems in space. At the same time, Russia and China are rushing to develop and deploy HGVs, like the Avangard and Dongfeng 17 (DF17), so it is urgent that democratic countries establish effective and timely countermeasures.

Since 2003, Japan has been developing a multi-layered BMD system through steps like equipping Aegis ships with ballistic missile response capabilities and deploying Patriot (PAC-3) missiles. But the government recently announced that it would abandon the deployment of two land-based Aegis systems (Aegis Ashore), which were intended to improve Japan’s protective capabilities. The government now needs to clarify how it intends to deal with evolving airborne threats like HGVs, and how it will implement a comprehensive defense system while still considering cost-effectiveness. Considering the importance of the Japan-U.S. alliance and multilateral security cooperation, a global perspective that includes “multilateral deterrence” of and joint responses to airborne threats to space utilization is also needed.

The battle between offensive and defensive equipment and technology is an unending competition. As one gains superiority, the other redoubles its efforts and races to surpass it. Because all progress in these fields is relative[13], the competition among nations in space is one with no end in sight. 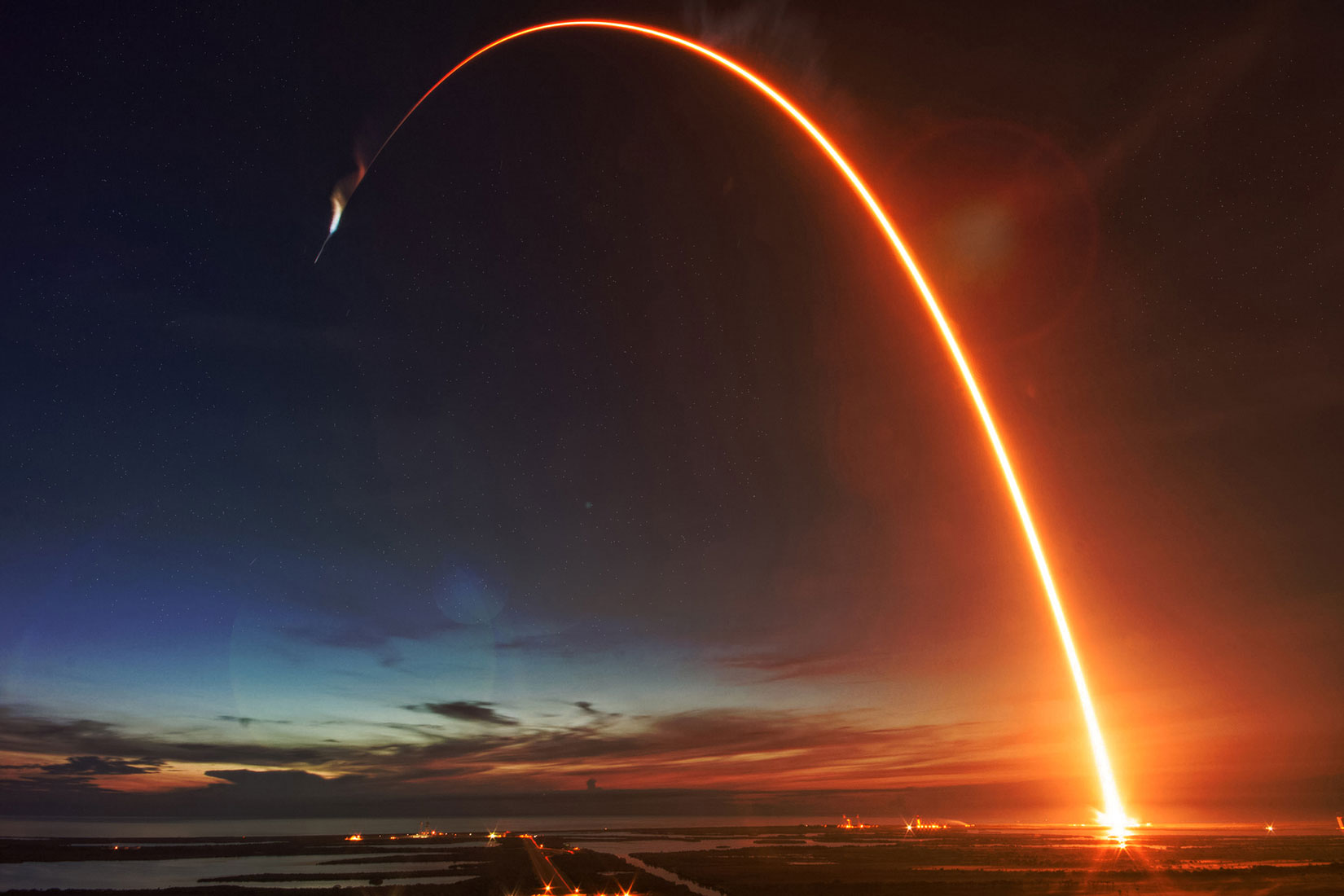 In Japan, the Strategic Headquarters for Space Development laid out a new Basic Plan on Space Policy on June 29[14], which was approved by the Cabinet on June 30[15]. It calls for Japan to become an independent space power through cooperation with allies, strengthening its industrial and science technology infrastructure and expanding the scope of its space utilization[16]. Additionally, the rapid development of dual-use technologies that have both civilian and military applications requires cooperation among industry, government and academia to guarantee the Mission Assurance of the space system. It is crucial that the industrial and science technology foundations that support Japan’s independent space activities be rebuilt, and that technologies that enable flexible responses and cross-sectional management be developed.

Protecting the global commons of space is an important mission for both the international community and for individual nations. All need to fulfill their responsibility to guard the space system against risks and threats, and maintain it as a sustainable and stable domain.

In the famous novel Alice Through the Looking Glass, the Red Queen advises Alice that “It takes all the running you can do, to keep in the same place"[17]. Japan, in cooperation with the international community, must keep running to eliminate vulnerabilities in the space system and strengthen its resilience. Strengthening resilience is the only way to guard against increasing threats to the existing system, but their rapid evolution means that will be very challenging.