NATO’s Response to the Coronavirus Pandemic: Security Implication for Japan

Winner of the Cold War

In 1949, when the North Atlantic Treaty was concluded, Lord Hastings Lionel Ismay, the first Secretary General of NATO (North Atlantic Treaty Organization), said that the purpose of the alliance was to “keep the Soviet Union out, the Americans in, and the Germans down.”

In those days, Western Europe, which was separated from Eastern Europe by what in 1946 Winston Churchill called the “iron curtain,” was keen on keeping the United States engaged in the region, despite its Monroe Doctrine tendency to stay out of European affairs. NATO was a US-Europe alliance tasked with containing the Soviet geopolitical threat and thwarting a resurgence of Germany, the loser of the two World Wars.

In 1991, NATO in effect won the Cold War with the collapse of the Soviet Union and enjoyed a peace dividend. Countries with shared aspirations converged around the winners so that the organization with 12 member countries at the beginning of its establishment expanded eastward, swelling in March 2020 to 30 member countries. It is the single, largest military presence in Europe.

As cases of Covid-19 spread in Europe, threatening the lives of 1 billion people in member countries, NATO, as a collective defense mechanism, maintained a low presence, perhaps because of the principle that each country has authority over its medical care and public health. Even when the WHO warned in mid-March that “Europe has now become the epicenter of the pandemic,” the supreme decision-making body, the North Atlantic Council (NAC), did not start discussing the outbreak of Covid-19.[1] 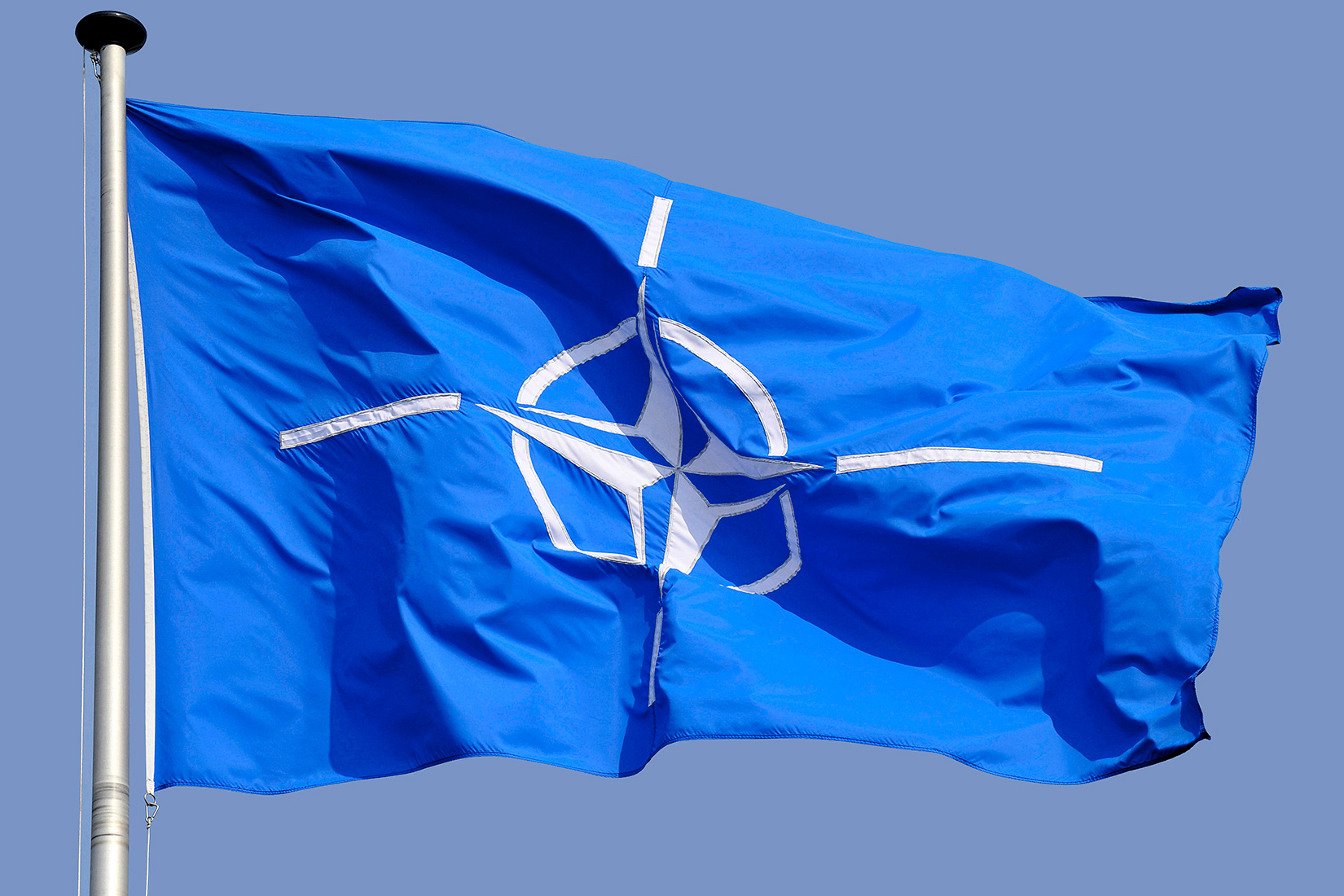 The rapid spread of Covid-19 has been ascribed to the deepening of interdependence on a global scale, the shrinking of distances due to rapid progress in information and communication technology (ICT) and means of transport, and the exponential development of technology to meet human needs. It seems that modern social infrastructure in which everything is organically connected and finely woven together can be easily cut off by a primitive phenomenon like the spread of viruses. In a sense, our existing values regarding politics, economy, and culture were temporarily rejected. How can the international community overcome its vulnerabilities and enhance its resilience against attacks on such fundamental aspects of society? Specifically, what has been NATO’s thinking on this issue, and how has it reacted?

Article 5 of the North Atlantic Treaty stipulates the right to collective self-defense, clarifying the collective responsibility of the alliance to make a unified response to an attack on any of its parties. And, although relatively unnoticed, Article 3 is also quite significant, stating, “In order more effectively to achieve the objectives of this Treaty, the Parties, separately and jointly, by means of continuous and effective self-help and mutual aid, will maintain and develop their individual and collective capacity to resist armed attack.”

In other words, individual member countries have an obligation during peacetime to maintain a level of responsiveness and preparedness that enables them to address “vulnerabilities” in the performance of collective defense missions. According to this interpretation, Article 3 supplements the collective defense clause of Article 5 and shows that maintaining and strengthening the resilience of member states is also an obligation. This assumes that “vulnerabilities” that may affect the response of member states during emergencies should be eliminated in advance during peacetime as part of the process of preparing a resilient system. It is only through such efforts that NATO can solidify its collective defense posture and establish a reliable system of deterrence and defense.[2]

The “vulnerability” anticipated by NATO will gradually change with the environment surrounding the alliance, as revealed in its new strategic concepts and summit communiques. Recently, after the NAC Foreign Ministers’ Meeting on April 2, NATO Secretary-General Jens Stoltenberg suggested that the spread of infectious diseases such as Covid-19 should be included in the category of vulnerabilities for NATO,[3] along with cross-border threats such as international terrorism and attacks on cyber- and outer space systems. It can be assumed, then, that NATO will conduct full-scale discussions on developing resilience against large-scale epidemics. 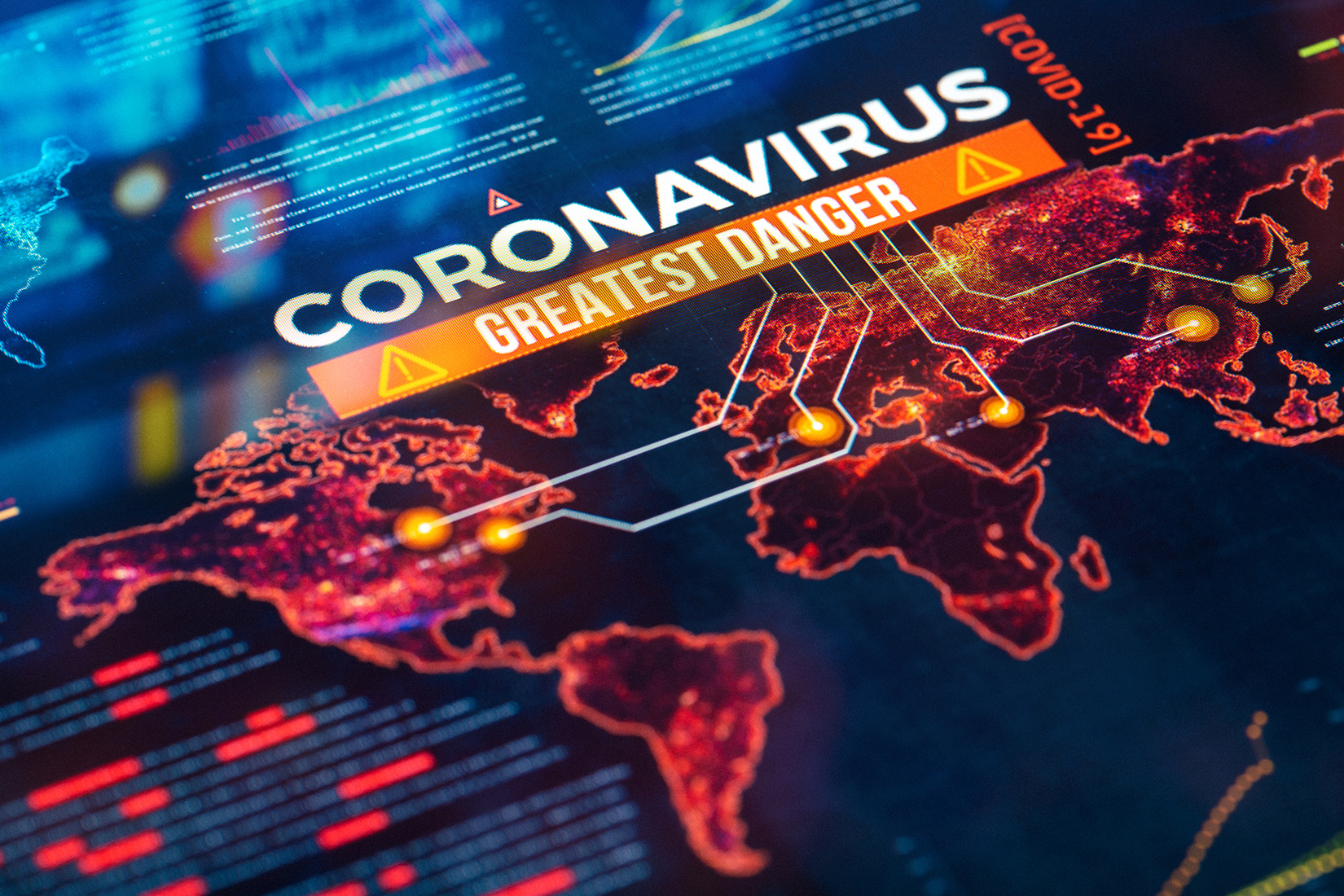 So far, NATO’s military response to Covid-19 has consisted of (1) mediating and coordinating assistance requests centered on the European Atlantic Disaster Coordination Center (EADCC); (2) airlift assistance using the NATO airlift scheme; (3) the Rapid Air Mobility (RAM) initiative; and (4) utilization of innovative technologies like 3D printing. These have remained within the framework of direct and indirect support.[4] NATO operations are continuing at present in Afghanistan, Kosovo, and the Mediterranean Sea, so the highest priority is being given to minimize the pandemic’s impact on those operations.[5]

Among NATO’s core missions of “collective defense,” “crisis management,” and “cooperative security,” these actions can be included in the category of “crisis management,” but, in the future, it is conceivable for responses to pandemics such as Covid-19 to be carried out as part of a “collective defense” mission. This is suggested by the confirmation at the NATO Warsaw Summit in 2016 that the resilience of the military alliance would be enhanced against a diversifying range of threats.[6]

NATO positioned cyberspace as a fourth operational domain along with land, sea, and air at this summit, and its defense was confirmed as falling within the scope of collective security. And at the London summit in 2019, “space” was newly confirmed as a fifth operational domain. There was also clarification of the diversifying threats covered by Article 5 missions.

Given that NATO sees an urgent need to increase the resilience of both its military and the civilian population, should it recognize large-scale epidemics as exposing the same vulnerabilities and requiring the same urgency as developments in cyber- and outer space, then Covid-19 could likely emerge as the target of a collective defense mission in the light of the provisions of Article 5 and Article 3 of the North Atlantic Treaty.

At the NATO Foreign Ministers’ Meeting in April 2020, the Supreme Allied Commander Europe (SACEUR) was authorized to unilaterally carry out coordination activities for air transport and surplus goods as part of the response to Covid-19. NATO also formed a Covid-19 Task Force (CVTF) to speed up SACEUR’s decision-making, enabling a quick military response as a military alliance.

NATO traditionally has a framework for the multilateral contribution of assets to be deployed in a variety of operations, including long-term operation like the United Nations Security Assistance Force (ISAF) in Afghanistan. NATO, which does not have its own military force, would call upon all member countries and operationally related countries of Allied Command Operations (ACO) to raise the personnel and equipment necessary to undertake the operation within the framework of the so-called Force Generation. An operational unit is formed after a coordination meeting. These meetings deal with surplus materials that NATO possesses as a whole, such as masks, ventilators, and other medical equipment that are mainly owned by the military, so it is possible for member countries to confirm their total contributions and to coordinate the appropriate allocation of those goods.[8] 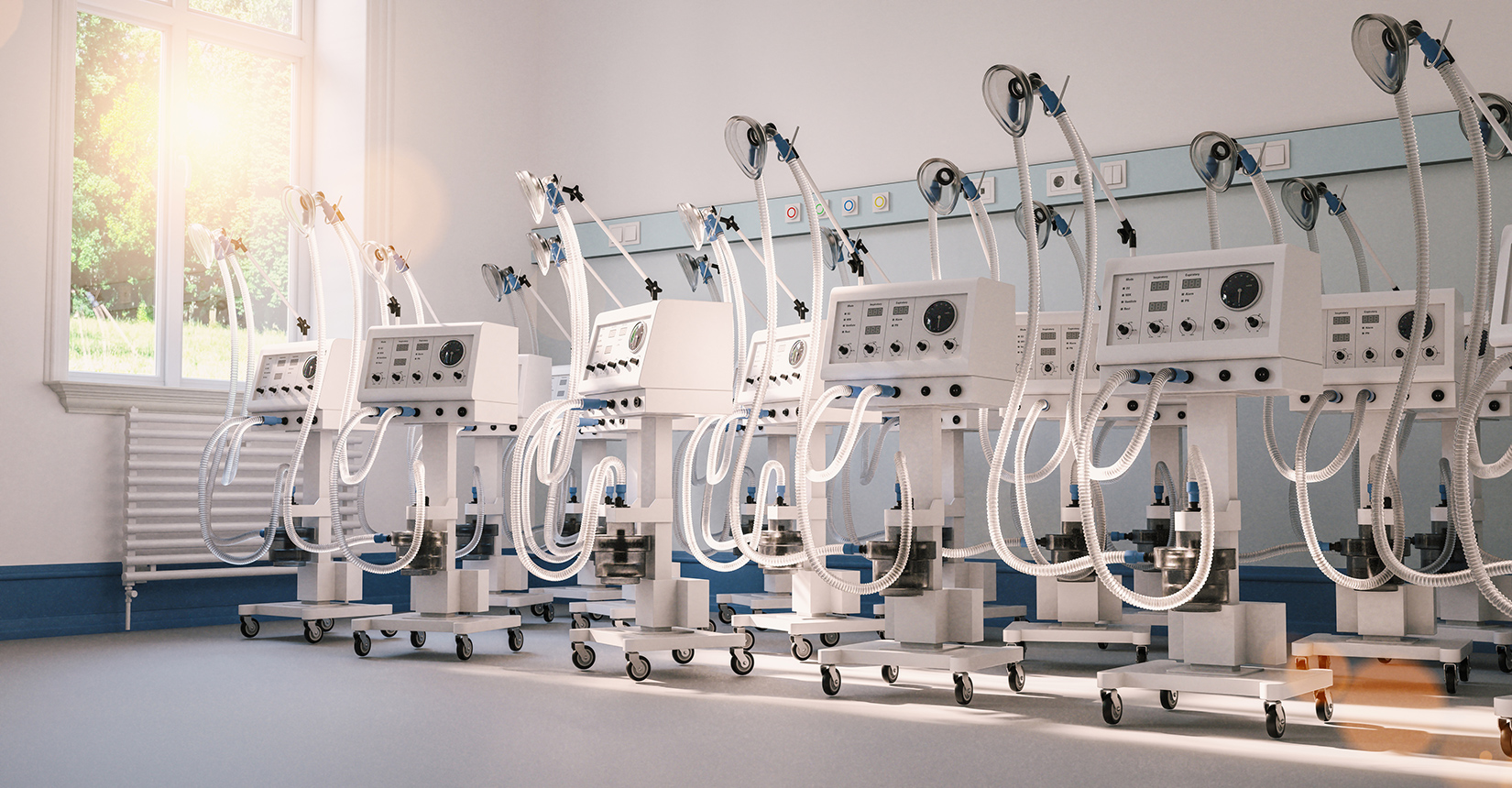 This process is carried out by NATO’s military structure with the political approval of the NAC, whereby the operational command authority is delegated from the civilian structure. By establishing a precedent for the transfer of a large-scale infectious disease response to the military, in the event of a similar situation in the future, NATO has created a conditional environment in which it can react more quickly as a military alliance without being bound by political interest adjustments between member countries.

In Europe, Covid-19, which has already resulted in the highest casualties since the Spanish flu in 1918,[9] is expected to see a second wave of infections after the current outbreak has subsided.[10] In that case, I hope NATO will apply Article 3 of the North Atlantic Treaty—and Article 5 depending on the situation—and respond in an appropriate and timely manner to contain the epidemic in Europe. I wonder how Lord Ismay, the first Secretary-General, would view the resilience-driven, collective-defense evolution of NATO if he were alive today.

In 2013, NATO and Japan issued a joint declaration in which they expressed their commitment to strengthen mutual cooperation. The fields of cooperation ranged from cyber defense, maritime security, humanitarian assistance, and disaster relief to defense science and technology.[11] NATO’s science for peace and security (SPS) program, which Japan is expected to join, includes the development of technologies that enhance resilience to biological agents from a defense perspective.

In the context of Covid-19, it would be possible for Japan to cooperate with NATO in the development of a vaccine and the prevention of the spread of infection. A framework for cooperation in addressing large-scale infectious diseases has thus already been established through this program. With the goal of preventing another pandemic in the future, Japan should further strengthen its relations with NATO in dealing with these new threats.

In the long run, this will help Japan strengthen its security ties with the United States as well as Europe, as it will lead to the establishment of a framework for security cooperation among Japan, the United States, and Europe. We should contribute to reducing vulnerabilities to a wide variety of threats through the establishment of a trilateral framework for security cooperation.

Originally published in Japanese on May 8, 2020.