Russia and the World Order After the Coronavirus 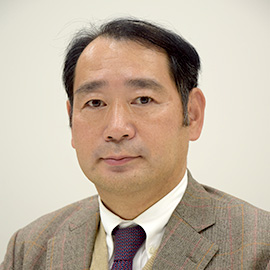 The new coronavirus continues to run rampant around the world. At the same time, discussions about the post-coronavirus world order have already begun among global experts. In a March 18 article in Foreign Affairs titled “The Coronavirus Could Reshape Global Order”[1], authors Kurt Campbell and Rush Doshi wrote that “global orders have a tendency to change gradually at first and then all at once,” using the 1956 Suez Crisis as an example. If the U.S. does not exercise leadership in overcoming the coronavirus crisis, they argued, it could become the U.S.’ own Suez Crisis. On top of that, the Trump administration in the U.S. has not exhibited leadership, either at home or abroad, offering China an opportunity to provide medical support to other countries. In overcoming the crisis, Chinese leaders are able to proclaim the superiority of their authoritarian system over the Western-led democratic system, and warning lights are flashing that China is moving to take the U.S.’ position as the global leader. 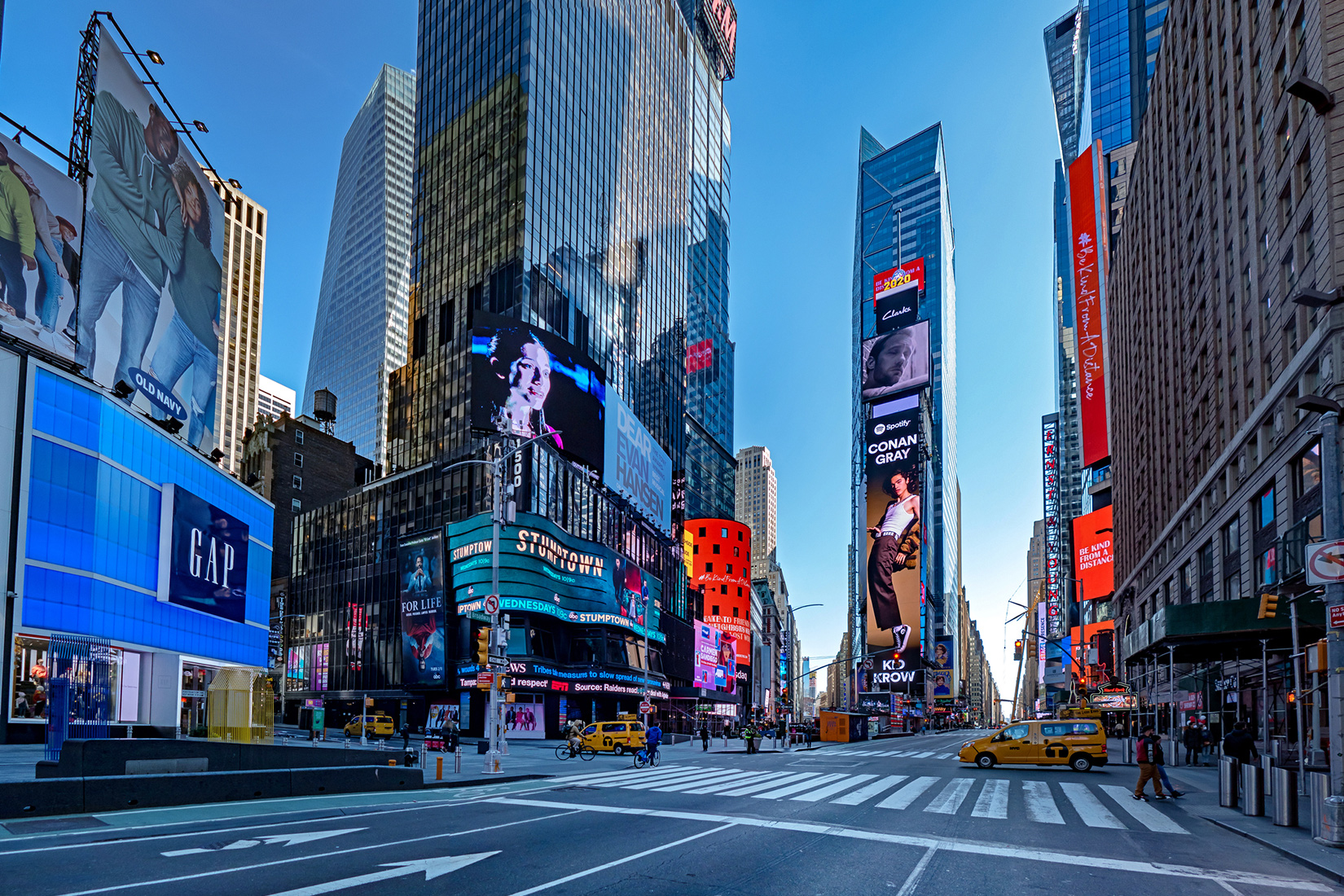 This article will examine how Russia, which the Trump administration often groups with China as a “revisionist power” that is contrary to U.S. leadership in the global order, sees U.S.-China relations in the post-coronavirus world order, and what kind of strategic position it is trying to secure.

The Formation of a New U.S.-China Bipolar System

“Although the crisis precipitated by the new coronavirus pandemic is still in its very early stages, it is clear that it has vastly accelerated the ongoing processes around the world,” wrote Dmitri Trenin, director of the Carnegie Moscow Center and a leading analyst of Russian diplomacy and security policy. “The most consequential is the intensification of Sino-American rivalry and the emergence of new global bipolarity[2].”

“The spread of the coronavirus is not stopping the development of existing important trends in international relations, but rather is acting as a catalyst to intensify them,” according to Dmitry Suslov, deputy director at the Center for Comprehensive European and International Studies at the National Research University Higher School of Economics and a leading member of the Valdai Club, an international intellectual platform closely related to Russia’s Presidential Executive Office. He further argues,

“The deconstruction of the old order is accelerating. The confrontation and contradictions that existed before the pandemic are intensifying, and the overall state of chaos is growing stronger. Each country’s fight against the coronavirus, and each country’s response to it, along with the accompanying global economic crisis, will rapidly accelerate the restructuring of the global power balance. As a result, conflict and confrontation over global leadership is growing stronger. … The pandemic further accelerated the formation of two major power centers, the U.S. and China, which surpassed other countries in their potential. The competition between the U.S. and China calls to mind an image of confrontation over global leadership. Before the coronavirus, the prospect of the creation of a ‘new bipolar system’ was discussed mainly in the fields of technology and the economy. China was executing its globally-oriented policies with growing confidence, but it never claimed the position of world leader. The coronavirus epidemic has apparently weakened this restraint. Beijing has begun to openly state that it is a model for the rest of the world[3].” 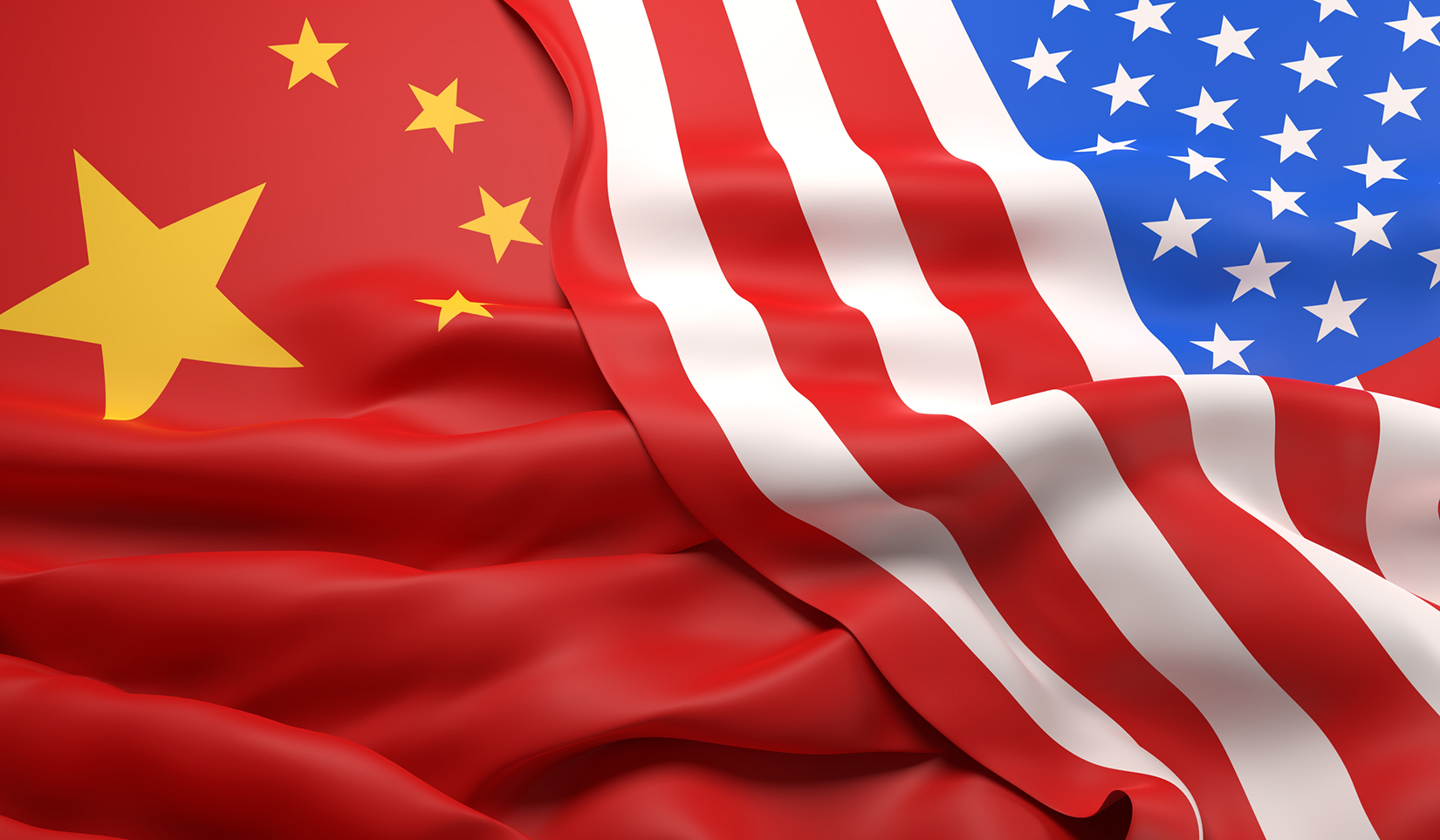 Russia Distinguishes Itself from the Ideological War of “Democracy versus Authoritarianism”

How does Russia see the confrontation of “democracy versus authoritarianism,” which could be said to be the ideological dimension of the U.S.-China conflict?

“The pandemic has made international relations more ideological, a trend that was already underway. The U.S. is trying to portray competition with China and Russia as the opening act in the battle of freedom and illiberalism. And it is not only the U.S. – China has presented its fight against the pandemic as proof of the superiority of its socio-economic and political models, and it is trying to use that to spread its way of thinking around the world. Russia has not yet joined this ideological competition[4].”

Others hold different views. “The state has regained its position as an important actor in global politics. For the state, digital technology is the latest tool for social management,” Trenin notes. “This will change the differences in the quality and efficiency of governance, and the conflict between democracy and authoritarianism is secondary[5].”

“Ideological factors will become secondary in global politics. In Europe and the U.S., quarrels continue over the traditional conflict between democracy and authoritarianism, but such a dichotomy is meaningless,” said Fyodor Lukyanov, editor-in-chief of Russia in Global Affairs and research director at the Valdai Club. “The efficiency of social and governmental mechanisms is linked to so many different factors that a country’s political system does not play a significant role[6].”

It is common in Western countries to lump China and Russia together as authoritarian states that stand in opposition to democratic states. This is, to some degree, valid. But it is worth noting that as China begins to assert the superiority of its political system in its opposition to the U.S., Russia considers itself apart from their ideological contest.

Where does Russia stand in the developing U.S.-China bipolar system?

“The coming U.S.-China bipolar system will be a significant challenge for Russian foreign policy over the next few decades. … Naturally, maintaining cooperative relations (entente)[7] with China will benefit Russia. In the midst of confrontation with the U.S., China has become Russia’s most important economic, financial and technological partner. The relationship between the two major powers, Russia and China, is built on the solid foundation of their national interests and their equal status as sovereign states. Neither Russia nor China feels a need to enter into political or military alliances in their foreign relations, or to restrict their freedom to act. … Russia continues to assert its equal status with China, despite clear imbalances in the economic sphere and possibly some other fields. … The question is whether Russia will be able to maintain this as relations between the U.S. and China become more intense, and the likelihood of a new bipolar order becomes more apparent. … Russia has not taken a position in the U.S.-China confrontation, but it cannot completely stand by as an outside observer. Russia agrees with China in the desire to get rid of the remains of a world order centered on the U.S. and Europe, but at the same time it does not want to be one member of a China-centered bloc. … However, realistically, Russia’s economic, technological and potentially financial sectors are becoming rapidly more reliant on China, and Russia may be unable to avoid following China’s lead in diplomacy.”

“To prevent Russia from becoming a member of China’s camp in a new bipolar system, and to maintain the international balance of power that is crucial to Russia, Russia needs to reduce its dependence on China and develop relations with Europe, India, Japan and other economic and financial powers,” he argues[8].

“The democratization of international relations has continued, meaning sovereign states are playing greater roles, choosing their own development models and carrying out their own diplomacy. That means the classic Cold War model of bipolarity is unlikely to be revived. But still, other countries, including Russia, need to consider their position in a world characterized by fierce competition between two superpowers.”

“Demand is growing for multilateral cooperation that is not restricted to [U.S. and China] blocs to address medium-term global threats [that are happening concurrently to the formation of a new bipolar system]. … Such trends present both challenges and opportunities. Russia could be one of the authors of a new world order, but it also faces the risk of marginalization.”

To avoid such risks, he said, Russia would have to answer the following questions and revise its foreign policy priorities. 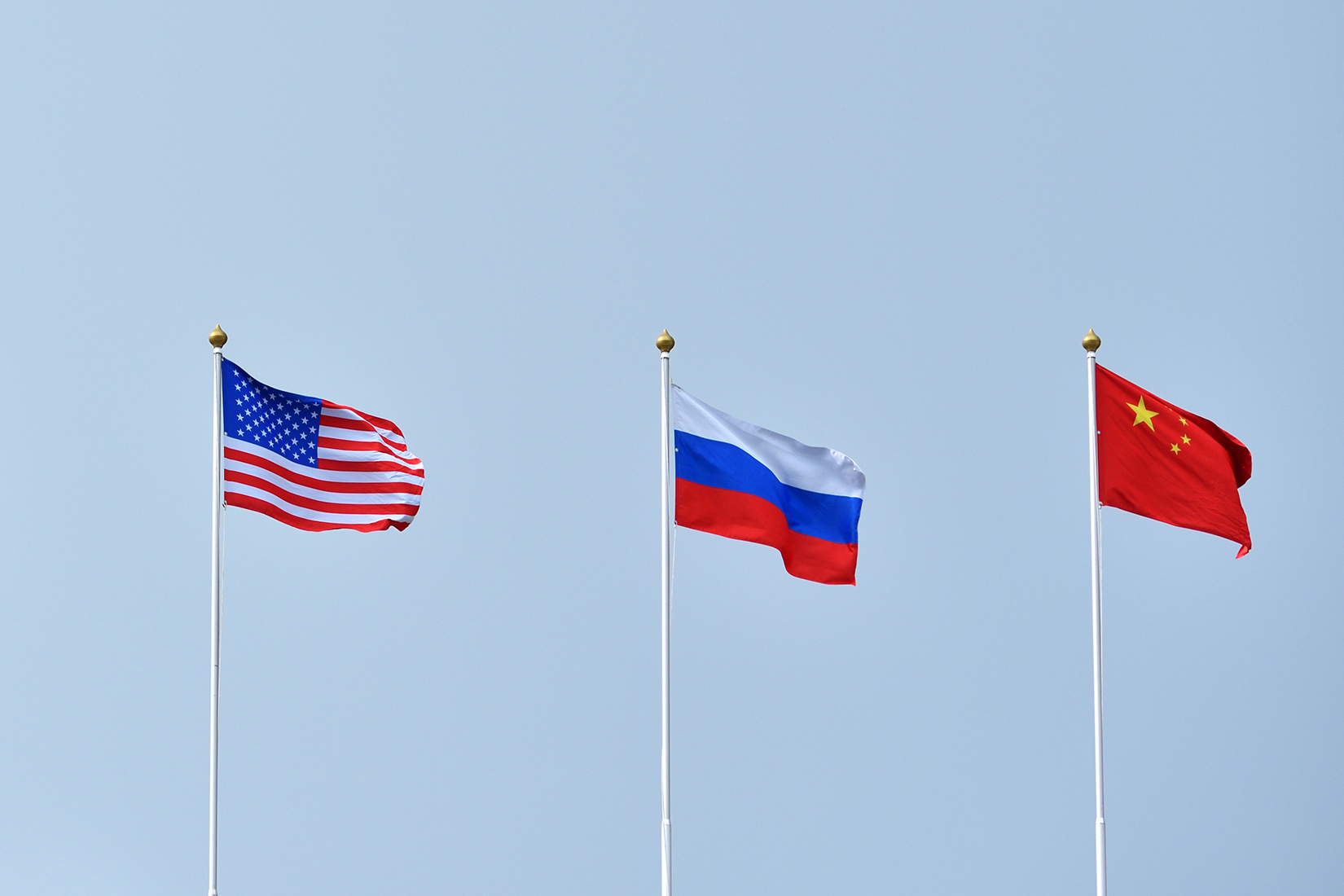 As is clear from Trenin and Suslov’s discussions, Russia, anticipating a new U.S.-China bipolar order after the coronavirus crisis, will work with China in the short-term to end the world order centered on the U.S. and Europe. In the medium- and long-term, it seeks to be an independent strategic player that is not fully aligned with either the U.S. or China.

To that end, Trenin argues that Russia should “develop relations with Europe, India, Japan and other economic and financial powers and reduce dependence on China,” and Suslov believes that “Russia should play a role in a world where the U.S.-China bipolar order has formed, and the number of countries that do not want to join firm blocs with either the U.S. or China is increasing.”

In my view, Europe, India and Japan, highlighted by Trenin as countries with which Russia should develop relations, correspond to countries that do not want to join firm blocs with the U.S. or China, like those mentioned by Suslov. This could be considered as Russia’s strategic vision in a new U.S.-China bipolar world.

Of course Japan, which centers its diplomacy and security around the Japan-U.S. alliance, belongs to the U.S. camp. Even so, in the coming U.S.-China bipolar system, Japan will not be able to fully sever economic relations with China. In that sense, Russia’s strategic outlook is not necessarily off base. Looking ahead to the post-coronavirus world order, if Russia wants to maintain a certain degree of strategic independence from China by strengthening relations with Europe, India and Japan, it would be meaningful for Japan to start a new strategic dialogue with Russia.