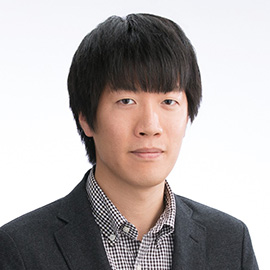 This year, as in almost every year for the past 75 years, a peace memorial ceremony was held in the cities of Hiroshima and Nagasaki on August 6 and August 9 respectively. At the ceremonies, the mayors of each city called on the Japanese government to join the Treaty on the Prohibition of Nuclear Weapons (TPNW) adopted by the United Nations in 2017, and to act as a bridge between countries with nuclear weapons and those without them[1]. However, there were no indications from the government that it would change its current policy[2].

Nuclear disarmament negotiations are currently on hold as the world grapples with the spread of the new coronavirus pandemic. The Review Conference of the Treaty on the Non-Proliferation of Nuclear Weapons (NPT), which happens once every five years and was slated to start at the end of April this year, has been postponed until “as soon as the circumstances permit”[3]. If discussions break down as happened five years ago[4], the NPT regime could be reduced to a mere formality. It is also unclear how the U.S. and Russia will handle the New Strategic Arms Reduction Treaty (New START) from 2021.

The 75th anniversary of the atomic bombings, a pivotal point in Japanese and global history, is an apt time to looks back on the origins of Japan’s post-war diplomacy and its work toward nuclear disarmament, as well as consider its future possibilities. 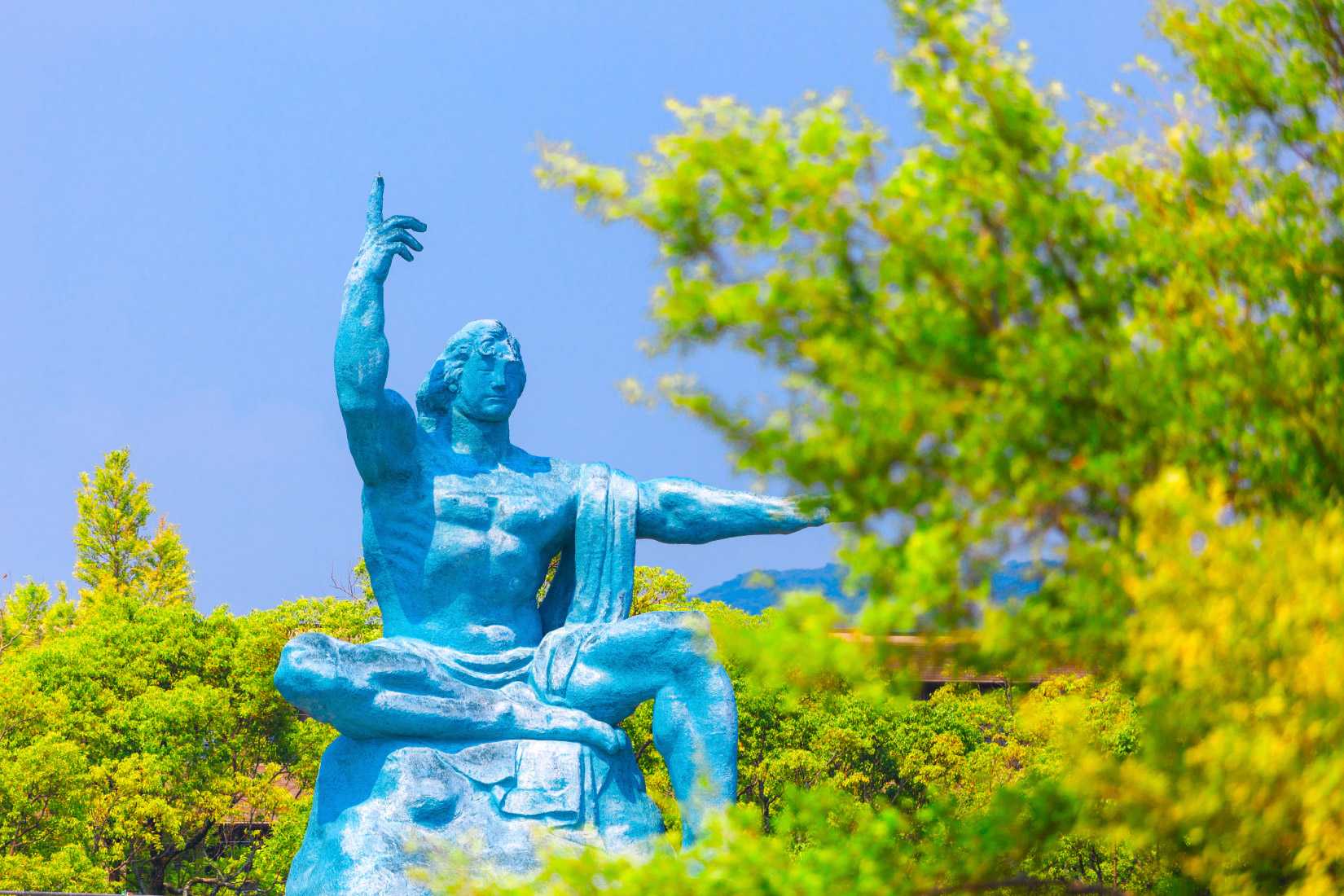 In December 1956, Japan was admitted to the United Nations and fully rejoined the international community. Foreign Minister Mamoru Shigemitsu, speaking on the floor of the UN General Assembly when Japan’s membership was granted, described the aspirations of Japanese diplomacy as a peace-loving nation. “We believe that no nation is responsible to itself alone, but that the laws of political morality are universal; and that obedience to such laws is incumbent upon all nations who would sustain their own sovereignty and justify their sovereign relationship with other nations,” he said[5]. The following year, the first issue of Japan’s Diplomatic Bluebook was published, in which the country’s “three principles of diplomacy” were described as “United Nations centrality,” “cooperation with liberal nations” and “holding to a position as a member of Asia”[6].

However, the principle of “United Nations centrality” rested on an unstable foundation from the start. By the time Japan’s membership in the UN was granted, the East-West conflict was already growing more intense. The administration of Nobusuke Kishi was focusing on its relationship with the U.S., just as the revision of the Japan-U.S. Security Treaty was becoming a major issue. It is not clear to what degree Kishi played a part, but in the second issue of the Diplomatic Bluebook published the following year, cooperation with the West was pushed to the fore, rather than “United Nations centrality”[7]. Writing on the principle of “United Nations centrality,” Shizuo Saito, then a counselor to the Foreign Ministry, said, “The position Japan took at the time was not to unwaveringly follow the U.S., but to hide behind ‘the Sleeves of the Imperial Robes’”[8]. In other words, the principles of the Japan-U.S. Security Treaty were touted as consistent with those of the UN, not as principles that would offer concrete contributions to the international community. 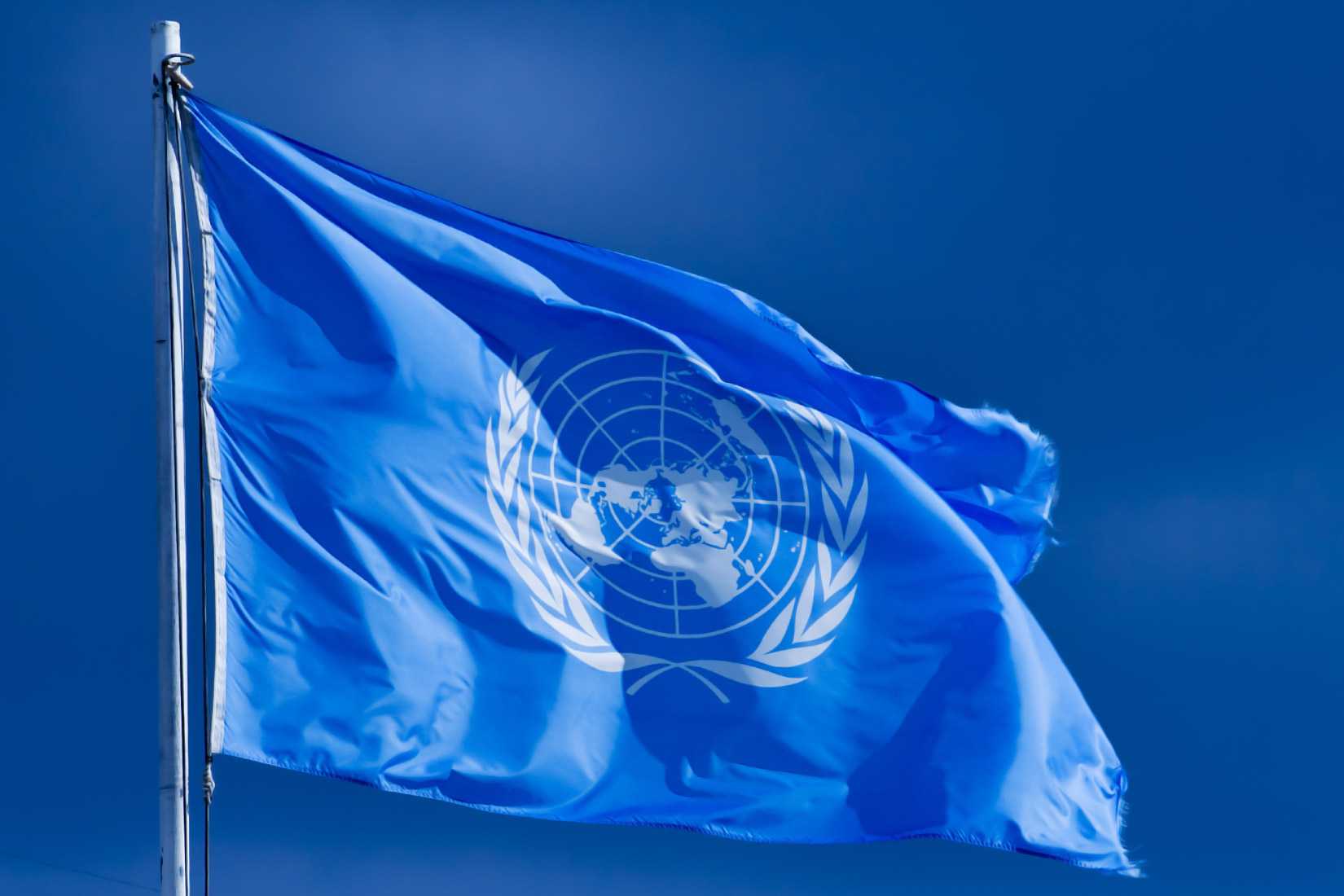 However, the principle of “United Nations centrality” did in part reflect Japan’s values as a peace-loving nation. It has not received much attention, but a great deal of space in the first Diplomatic Bluebook was devoted to the issue of the Nuclear Test Ban in First Committee of the UN General Assembly as part of “Activities at the United Nations.” This was due in part to the impact of the Fukuryu Maru No. 5, a fishing vessel that was exposed to radiation during the hydrogen bomb test in Bikini Atoll, but post-war Japan’s awareness of the issue and sense of mission as the only nation to have suffered an atomic bombing can also be seen as a part of its motivation in this.

At the time, Renzo Sawada headed the First Committee of the UN General Assembly, which dealt with disarmament and nuclear nonproliferation. He had previously served as the Japanese government’s representative (observer) on the committee until shortly before Japan’s UN membership was granted.

In a speech to the committee in 1957, Sawada recognized that there was a chicken-and-the-egg debate over disarmament efforts – some thought these efforts should wait until the international political situation improved, whereas others thought the situation would improve only after disarmament measures moved forward. Sawada warned that nations should not waste time in this discussion, and should instead press ahead with disarmament. He called on the great powers, singling out the nuclear-armed countries, to engage in dialogue and take the lead in these efforts[9].

At the time, Sawada argued in the committee that the UN should take practical, effective and concrete measures as quickly as possible because nuclear testing was not only an issue for the safety of humanity, but also posed risks to economic activity. He also called for the creation of a pre-registration system for nuclear tests as “a first step toward achieving full disarmament and the cessation of nuclear testing”[10]. This joint proposal received support from many member states, but the Soviet Union, which had proposed an immediate ban on nuclear tests, opposed it on the grounds that it legally endorsed testing. Additionally, the joint proposal failed to win support from the U.S., and it was not put to a vote[11].

As a result, Sawada’s proposal was not taken up at the UN, but after returning to Japan he recalled that the proposal, which appealed to global principles rather than just Japan’s national interests, was a significant step in turning public opinion. It was picked up by the New York Times, and caused some reaction in the U.S.[12] In another essay, Sawada saw the potential for Japan’s post-war diplomacy to “stand between international opinions and work to reconcile them and … provide guidance”[13]. Japan had just rejoined the international community, but it was clear that it was working in the diplomatic arena with ambitious goals in mind. 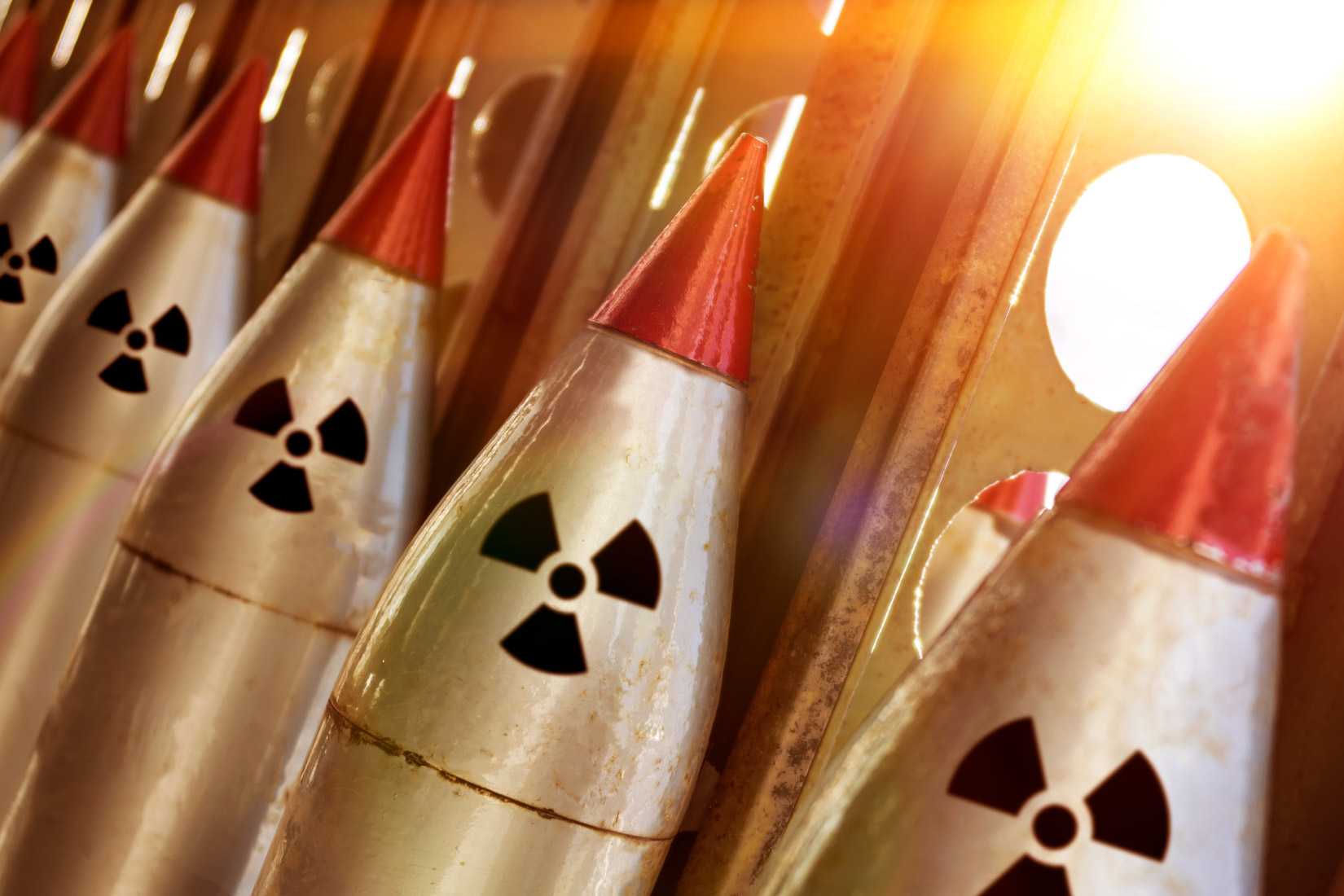 Looking back on Japan’s post-war diplomacy, it is clear that while Japan was dependent on the U.S. for its security, it took its own unique approach to pursuing the shared values of the international community. It has been argued that the principle of “United Nations centrality” was not accompanied by substantive action, but the efforts of the Japanese delegation at the 11th session of the UN General Assembly offer a glimpse of Japan’s diplomatic potential as a peace-loving nation. This column cannot offer judgment on Japan’s participation in the Nuclear Weapons Ban Treaty, but history demonstrates that nuclear disarmament has been a central issue in Japan’s post-war diplomacy. Based on the “Group of Eminent Persons for Substantive Advancement of Nuclear Disarmament,” which has been held regularly since 2017[14], the Foreign Ministry hosted “The Track 1.5 Meeting for Substantive Advancement of Nuclear Disarmament” in March 2020[15]. At a time when its ability to pursue universal principles is weakening, Japan should use the occasion of the 75th anniversary of the atomic bombing to implement a more active foreign policy that drives international opinion.