International Cooperation in the COVID-19 Pandemic – Can Japan Play a Role in Pulling the Developed Countries Together? 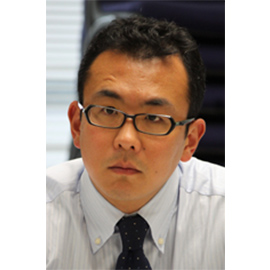 *This article first appeared in Japanese on May 11, 2020, before U.S. President Donald Trump’s sudden announcement on May 30 that the G7 leaders summit would be postponed and expanded. It has been translated based on the figures and events at the time of original publication, but the main argument and author’s opinion urging more proactive engagement by the Government of Japan are still valid.

On May 4, at the behest of the European Commission (EC), the executive body of the European Union, Germany, Norway, France, the U.K., Italy, Japan and Saudi Arabia, the president of this year’s Group of 20, jointly hosted an online pledge drive to raise funds to fight COVID-19[1]. While the U.S. was not present and China attended only at the ambassadorial level, prime ministers and cabinet ministers from more than 30 countries were joined by representatives from international organizations and private groups in promising to provide 7.4 billion euros ($8.3 billion) to develop and share a vaccine and treatment methods. The endeavor was a sign of multilateral solidarity across civil societies, and EC President Ursula von der Leyen said it was the beginning of an unprecedented show of international cooperation[2].

There is a reason behind this unorthodox framework. The reality is that even though everyone knows countries everywhere face a global crisis in the COVID-19 pandemic, the main mechanisms for international coordination are not functioning. More than 270,000 people worldwide have already lost their lives to COVID-19, and the disease is now expected to run rampant in developing countries with fragile healthcare systems. It is not only a threat to global health, but it also has had a major impact on the global economy and it may destabilize local politics and public safety. Specialized agencies that are part of the United Nations System[3], such as the World Health Organization and the International Monetary Fund, are not able to respond effectively. At a time when there is a desperate need for strong leadership and action from major countries, “the international community is divided in a moment where it would be more important than ever to be united,” according to UN Secretary-General Antonio Guterres[4]. 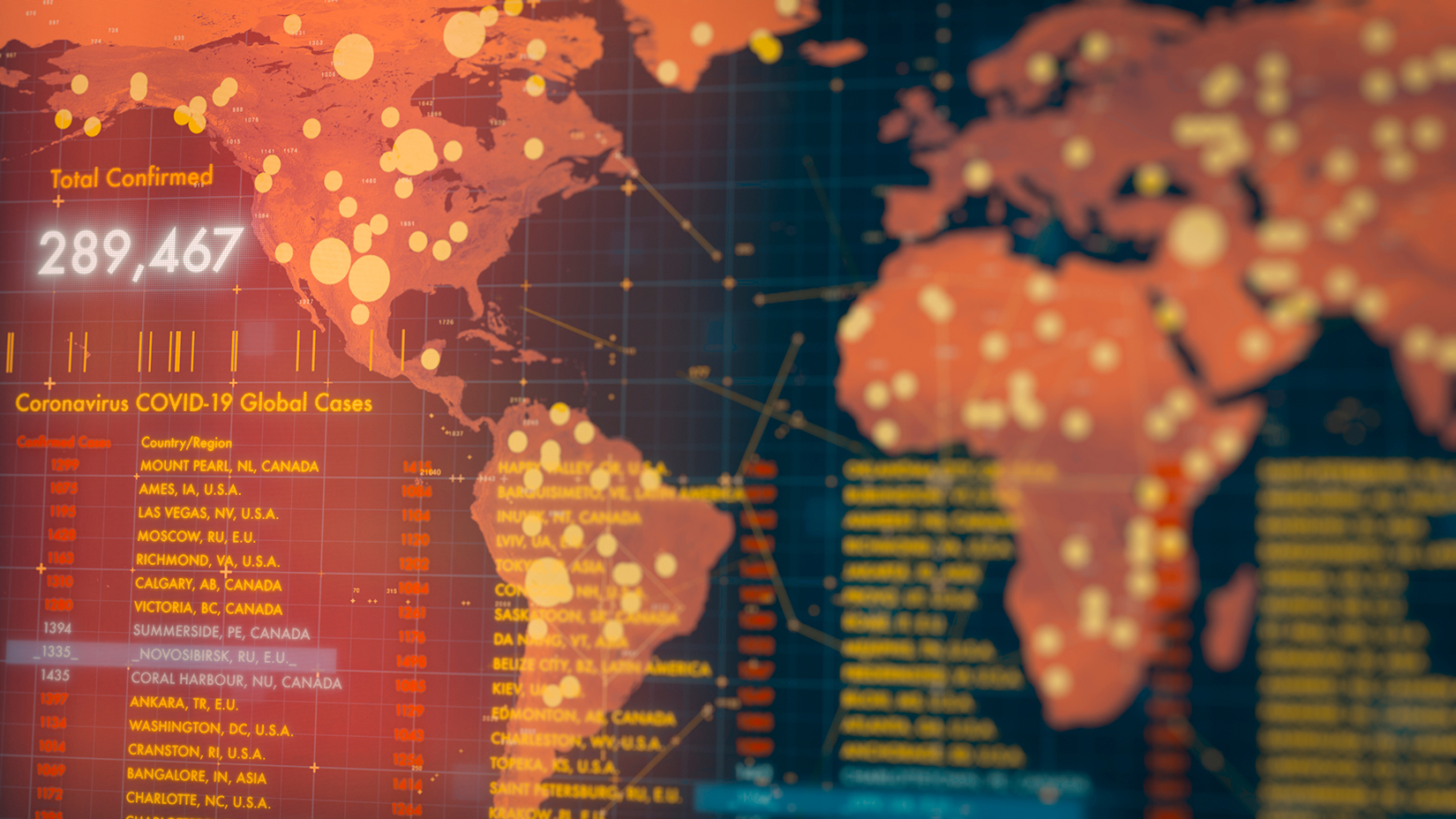 The Security Council Divided and the G7 in Disrepair

At the UN, Secretary-General Guterres has demanded immediate ceasefires from all parties involved in conflicts around the world, as COVID-19 threatens to exacerbate chaos and humanitarian crises. He also requested a meeting of the UN Security Council (UNSC), which is responsible for upholding international peace and security. The UNSC held its first meeting about COVID-19 on April 9, about one month after the WHO declared the disease to be a pandemic. However, the U.S. and China held different views about the outbreak of the virus and the WHO’s response, leading to confrontation. The UNSC was unable to reach a substantive agreement, and its functional breakdown was plain to see. UNSC decisions can spur action from the UN’s 193 member countries based on a sense of unity and legally binding agreements, but as of the publication of this article coordination is still ongoing and no measures have been adopted[5].

The Group of 7 (G7) is in a similar state. The group faced an unprecedented situation at the leaders summit last year, when the issuance of the joint statement was postponed because of differences raised by U.S. President Donald Trump, who takes a dim view of multilateralism. This year, however, the U.S. is the host country for the G7 summit. President Emmanuel Macron of France, the previous host nation, persuaded a reluctant Trump to hold a special televised leaders summit on March 16[6]. The countries were able to issue a joint statement for the first time, and it committed to international cooperation and “fully support the WHO in its global mandate.”[7]But the subsequent foreign ministers meeting on March 26 and the second leaders summit on April 16 both ended without joint statements. Moreover, just before the second leaders summit, Trump announced on April 14 that he would halt U.S. contributions to the WHO. The divergence is widening between the U.S. and European countries, which aim to resolve the situation through multilateralism even while holding some misgivings about the WHO’s early response[8]. 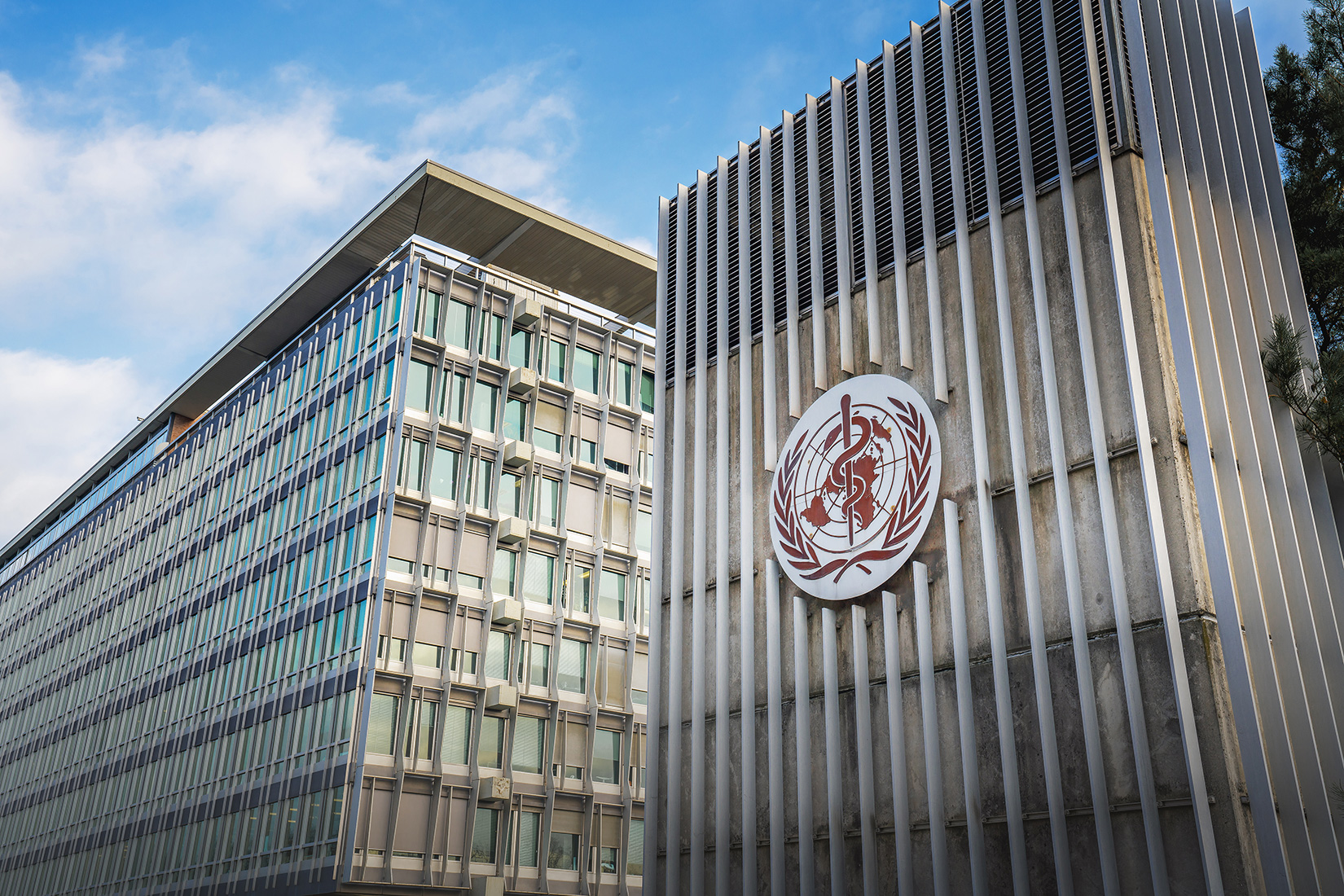 No Leadership from the G20

In such circumstance, the Group of 20, which consists of the G7 plus 13 emerging countries like Russia and China, could be expected to demonstrate leadership. The G20 styles itself “the premier forum for international economic cooperation,” in part because it was established in the late 1990s to coordinate a policy response to the global financial crisis. It provides a space for discussion on a wide range of topics, from trade and investment to development issues and energy[9]. Like the G7, it is an informal gathering without a standing secretariat (thus enabling more flexible responses to issues, as the group is not bound by administrative regulations), but the combined GDP of the member countries makes up about 80% of the global total. The stability of the global economy is a shared concern among all participants in the group, and the impact of an agreement among them would be significant.

However the G20 has also failed to produce noteworthy results. The finance ministers and central bank governors meeting, which became the core of the G20 during the global financial crisis, agreed on April 15 to temporarily defer low-income countries’ debt repayments[10]. This is good news for developing countries where COVID-19 is expected to spread, as the funds that had been set aside for debt repayment can now be used to fight the infection. But this measure is limited only to the least developed countries that suffer from chronic poverty, and it will only last until the end of the year. Observers have noted the need for more exemptions and to expand the number of countries receiving aid[11].

Perhaps more serious is the lack of leadership in G20 leaders summits, which are better positioned to tackle a wide range of issues beyond debt relief. This year’s Troika – the previous, current and next president countries[12] – is comprised of Saudi Arabia, the current president, which is not particularly proactive in addressing international issues; Japan, the previous president, which is dealing with its own domestic response to the pandemic and has not offered international initiatives; and Italy, the next president, which suffered the most among European countries from the infection.

An online leaders meeting was held on March 26 after the international community demanded action. A statement was issued that said leaders would invest $5 trillion, but this is the total amount of economic stimulus that all of the countries have already implemented. Additionally, there were no signs of lifting export restrictions on medical supplies, supplying vaccinations or providing more aid for developing countries[13]. 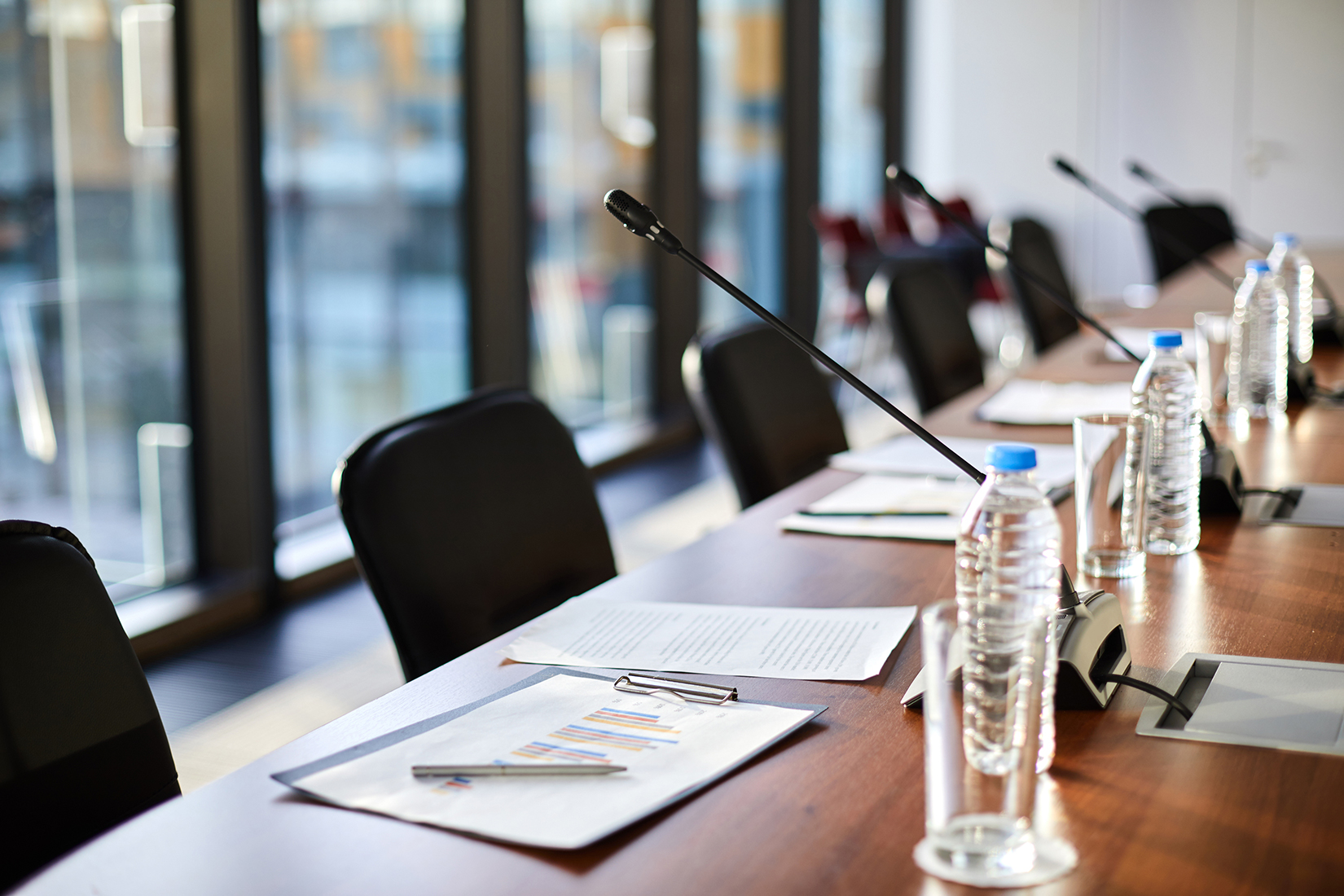 Can Japan Take the Lead in Uniting Developed Countries?

Some, having lost trust in the existing international organizations and frameworks for cooperation, now say that a new “coalition of the willing” is needed to lead the global response[14]. The EC’s pledge drive outlined at the beginning of this article, which notably did not feature the U.S., may be a sign of a such a grouping. It is interesting that the joint sponsors included Saudi Arabia, Japan and Italy – the Troika of this year’s G20.

However, it is still important for Japan that existing frameworks are put to use. At present, President Trump plans to hold the G7 leaders summit through video conference on June 10-12, and a third extraordinary meeting is expected to be held in May.* The response to COVID-19 will undoubtedly be the main topic, but the key will be whether the U.S. sticks to criticizing China and the WHO, or if it can lead in creating a solid agreement on an exit strategy for the developed countries, along with public health policies for developing countries to go with cooperation with international organizations on debt relief and additional economic aid. On this, a great deal is expected of Prime Minister Shinzo Abe, who has invested significantly in building one of the closest relationships with Trump among world leaders. Additionally, the U.K., which has close economic and security ties with Japan, will assume the G7 presidency in 2021. The U.K. is one of the countries hit hardest by COVID-19. Japan should further deepen its ties with the U.K., a country that has experienced the pain of the pandemic, and begin discussions on the recovery and stability of the global economy.

With the U.S. presidential election coming up on November 3, Trump is trying to deflect criticism of the slow rollout of his COVID-19 policies by focusing on the American public’s dissatisfaction with China and the WHO. The issue of the initial responses of China and the WHO do in fact need to be examined when the situation is more calm, but dealing with the immediate global COVID-19 crisis requires that the international community be unified[15]. Cooperation among the developed countries would also be useful in moving toward an economic recovery, which would aid Trump’s reelection prospects. Trump may not notice it, but the disruption among developed countries that value freedom and democracy not only benefits China and Russia, but it is also working to help the spread of authoritarianism in countries like Hungary. And, in the post-coronavirus world, there is no doubt that global issues like fighting climate change, dealing with poverty and inequality and stabilizing vulnerable states will become more urgent for the U.S. and other developed countries.

The Japanese government has already provided 15 billion yen ($140 million) to international organizations like the WHO and the UN High Commissioner for Refugees (UNHCR), which provide medical aid and assistance for refugees[16]. It also promised about 25 billion yen for developing a vaccine at the previously mentioned pledge drive[17].

The economic impact of the COVID-19 crisis and the additional spending make Japan’s financial situation even worse, and politically there is little room to maneuver. However, that is also true in other developed countries like the U.K. and France, where more than 10,000 people have died. Japan has often taken the lead in discussions on international health. At the 2016 G7 summit in Ise-Shima, led by Abe, officials produced a document that featured “WHO reform for outbreaks and public health emergencies” as one of its main topics[18]. If Japan intends to remain a major player in the international community, then now is the time to exercise its diplomatic muscle to the fullest in uniting the developed countries and show the meaning of its doctrine of “proactive contributions to peace[19].”

*[Editor’s Note] On May 30, President Trump announced the postponement of the summit until at least September 2020, and the invitation of Australia, India, South Korea and Russia. While the June summit is off the table, details for the G7 leaders summit this year are not clear.