Today, it is recognized that various types of information on the Internet, including satellite images, can be an effective basis for analyzing the situation, and think tanks and media in Europe and the United States are conducting analysis of various cases. The Sasakawa Peace Foundation, as a pioneer in Japan's security studies, would like to conduct satellite imagery analysis, which is part of such analysis methods, and disseminate the results of the analysis. 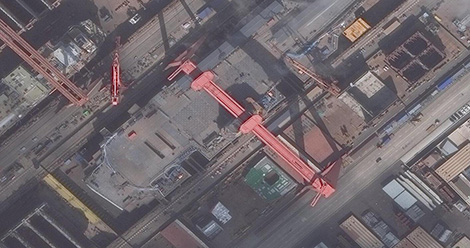 Current State of the Construction of Type 003 Aircraft Carrier 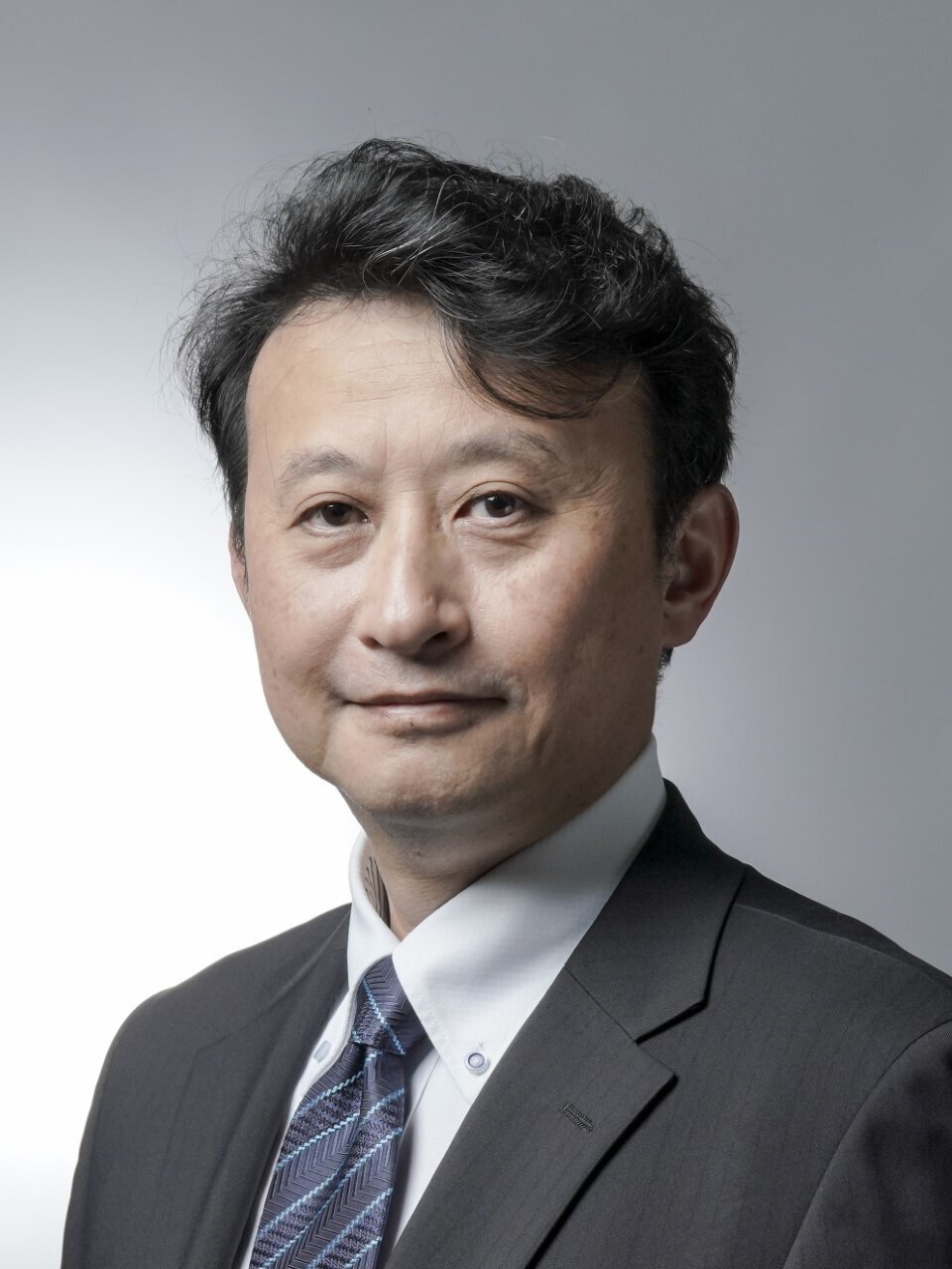 Graduated from the National Defense Academy of Japan in 1985 and completed his Master’s program (area studies) at the University of Tsukuba in 1998. Joined the Maritime Self‐Defense Forces in 1985 and became a helicopter pilot. Stationed in China between 2003 and 2006 as a naval attaché. Became chief of the intelligence section, MSDF Maritime Staff Office, Ministry of Defense, in 2006 and commanding officer of the 21st Flight Squadron, MSDF, in 2009. Worked at IHS Jane’s from 2011 as an analyst and business development manager and joined The Tokyo Foundation for Policy Research in 2013, and became the Director of Policy Research in 2016 before assuming his present position in June 2017. His works include Chugoku no gunji senryaku (China’s Military Strategy), Toyo Keizai Inc., co-author of Magari kado ni tatsu chugoku (China at a Turning Point), NTT Publishing, Beichu shin reisen no makuake (After Sharp Power), Toyo Keizai Inc., and Yoku wakaru gendai chugoku seiji (Contemporary Chinese Politics), Minervashobo. 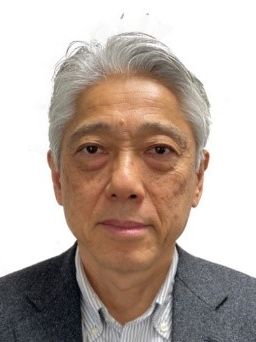 Vice Admiral Tokuhiro Ikeda graduated from the Japan National Defense Academy in 1981. He then joined the Japan Maritime Self Defense Force. Vice Admiral Ikeda served as Commanding Officer of JS Yamayuki, Escort Division 5, Escort Flotilla 1, Fleet Escort Force and Commandant Sasebo District. He retired as Commandant Kure District in July 2016.
At the Ministry of Defense, he has served as Chief of plans and policy section, Head of the C4I system Division, Director General of Operation and Plans Department, and Director  C4 system Department of the Joint Staff Office. he was involved in policy making related to ballistic missile defense, cyber warfare, maritime security, etc.
Most recently, as well as a senior advisor to the National Security Secretariat (NSS) (2018 to 2020) and Member of MDA PT, National Headquarters for Ocean Policy(2019 to 2020). Currently, he is a member of the Japan Institute for International Affairs "Indo-Pacific Study Group" and a member of the Sasakawa Peace Foundation International Peace and Security Department "Japan-US Alliance Study".