What is Happening in Texas? The Coronavirus Pandemic and Other Challenges

The ninth installment in this series features Texas State Representative, Gene Wu in an interview conducted on August 20, 2020. 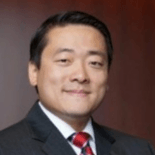 State Representative Gene Wu proudly serves the people of District 137 in the Texas House. Prior to being elected in 2012, he served as a prosecutor in the Harris County District Attorney Office, where he sought justice for thousands of crime victims.

His time as a State Representative has been characterized by his relentless advocacy for issues including the enhancement of public education, increased public safety, and child welfare. He a member of the House Energy Resources Committee and the House Committee on Country Affairs. Gene grew up in the Southwest Houston neighborhood of Sharpstown.

Gene and his Wife, Miya, reside in Southwest Houston and are the proud parents of their sons, Winston and Lyndon.

I could not be more proud to be a Houstonian.#GeorgeFloyd #BlackLivesMatter pic.twitter.com/GhuaRgz4G9 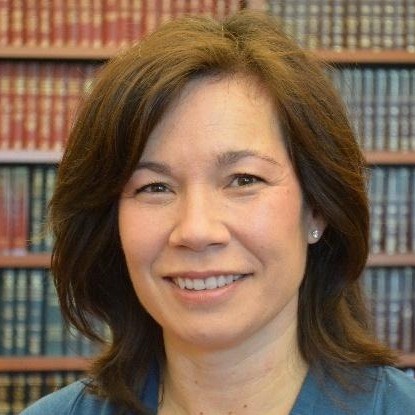