Through multifaceted debates, the Fund will identify the roles of the Muslim and the non-Muslim world after the Arab Spring, in facing the rise of the Islamic fundamentalist groups such as ISIL and Boko Haram, The Fund will address issues related to economic, social and cultural rights for citizens of Islamic countries, and provides support for the moderate Muslim movement which is called Muslim democrats. It will also make an effort to reinforce solidarity across national borders to improve the current situation and to contribute to the solution of the problems.

dummy A problem is picked out from how to correspond as Islam world to rise of Isramic militant through multilateral argument whether there is a role in non-Muslem world, and to contribute to the improvement, movement of moderate Muslem will be supported.

dummy An international forum (World Forum for Muslim Democrats) is held in Jakarta in November this fiscal year. The international conference with which Masaji leader and a researcher participate from Turkey, Indonesia, Malaysia, Iran, Tunisia and Japan is held jointly with Habibie center (Indonesia). A network of a* Muslem knowledgeable person and a man of business aims to plan for a built thing and deepening of argument between the Muslem and non-Muslem and promote mutual understanding and a dialogue in Tozai Asia through this forum. 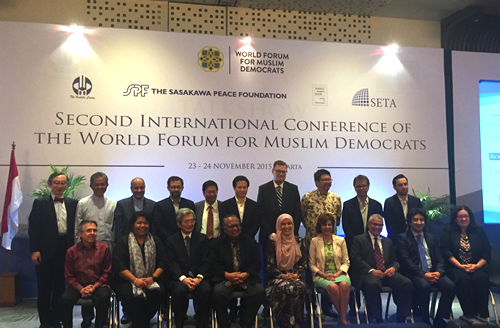 dummy Sasakawa Peace Foundation held a Muslem Democrat world forum in Jakarta the 2nd time by joint sponsorship with Habibie center (Indonesia), Malaysian Institute for Policy studies (IKD and Malaysia) and a political economic society study foundation (SETA and Turkey) for 2 days on November 23, 2015 and the 24th. There was arrival of 150 people in a meeting place including the person concerned and a local student of a university, a think tank and a religious association. 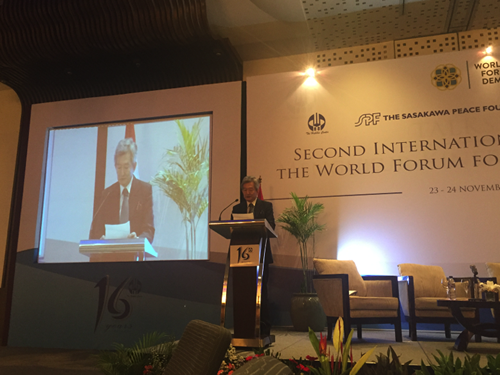 dummy NURURU Malaysia is a daughter of Ms. Anne whirl Ibrahim who is a promoter by this international forum which becomes the 2nd time following held one in 2014, and which is a Malaysian congressman, well, a knowledgeable person was invited from Southeast Asia, Europe and the Middle East including him and Mr. previous ASEAN secretary general SURIN beep swan, and a place by the exchange of views was established about the social situation of present when democratization of Islam various countries, the problem of miscellaneous problems, the victim which increases and an acceptance that ISIL raises it, promotion of mutual understanding of Muslem and non-Muslem, the social justice and a legal model surround Islam world. 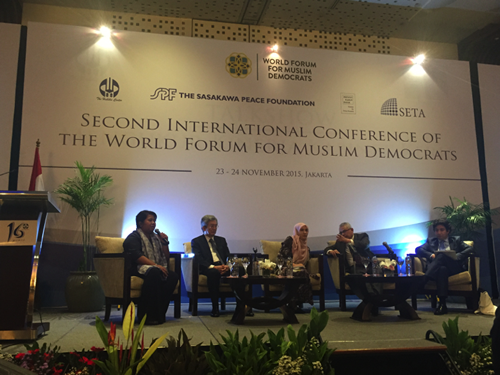 dummy The knowledgeable person's participation from Iran was also fulfilled at this meeting, and argument beyond the difference in the sects as SUNNI and SHIA was developed. In the beginning of a forum, well, he finished reading a letter from whole prison of Mr. father bean jam whirl who is also a promoter of this meeting. He's explaining "Securement of a democratic accountability and the educational quality and abolition of unfairness and structural corruption are the problem imposed on Indonesia, Turkey and Malaysia." in it. Media as well as the improvement which are the importance of the education, the social justice and the legal model and media literacy at the end of a meeting, it's utilized, and, the action plan into which the contents of promotion of diversification of argument and making on an annual report were incorporated was announced. 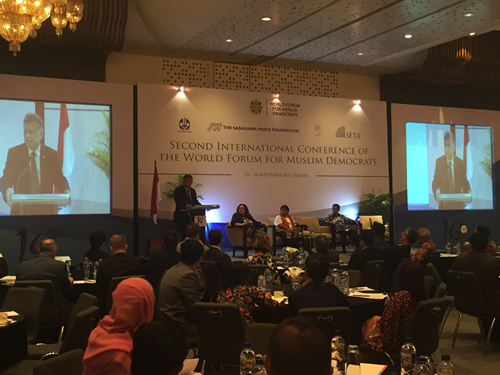 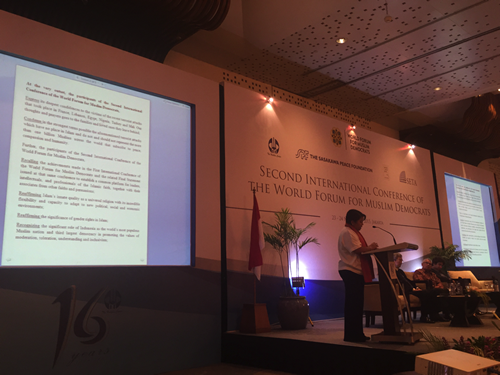 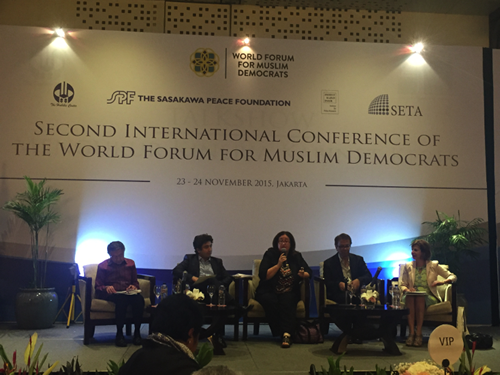 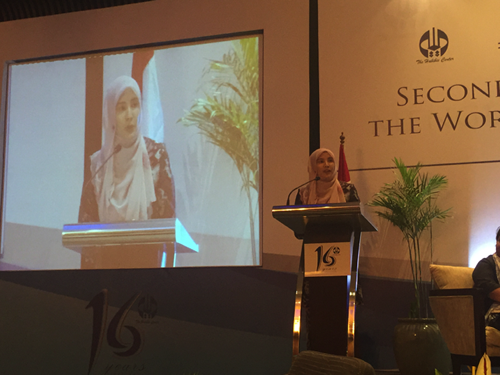 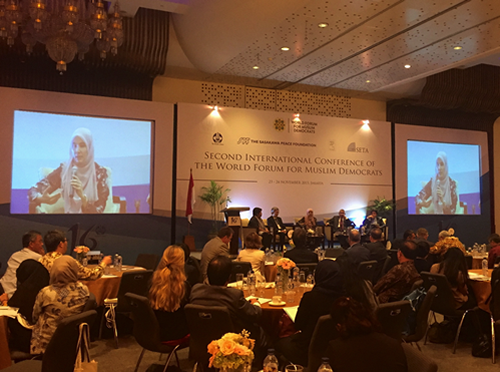