President Atsushi Sunami and researchers from the Ocean Policy Research Institute of the Sasakawa Peace Foundation (OPRI-SPF) participated in the Arctic Circle China Forum held in Shanghai, China, from May 10-11, 2019.

The Arctic Circle China Forum was co-hosted by the Ministry of Natural Resources of the People’s Republic of China and the Arctic Circle, with H.E. Mr. Ólafur Ragnar Grímsson (Chairman, Arctic Circle) and H.E. Mr. Wang Hong (Administrator, State Oceanic Administration, Ministry of Natural Resources, People’s Republic of China) in attendance. This year, under the theme of “China and the Arctic,” more than 500 people including ambassadors for Arctic policy, diplomats, experts, entrepreneurs, members of indigenous communities in the Arctic region, and others gathered from Arctic and non-Arctic states such as China, Iceland, the United States of America, Canada, Norway, the European Union, Poland, Japan, South Korea, and India. Participants reported on and carried out discussions on themes pertaining to the Arctic region including the Polar Silk Road, science and innovation, transportation and finance, sustainable development, oceans, energy, and governance.

During the Forum, OPRI-SPF co-hosted a breakout session titled “Arctic Governance and Ocean Cooperation” with the China Institute for Marine Affairs (CIMA) of the Ministry of Natural Resources on May 10. President Sunami also delivered a speech titled “Japan’s Contributions to the Sustainable Development of the Arctic and OPRI’s Relevant Efforts” during the “Arctic Science and Innovation” plenary session on May 11.

OPRI-SPF has been conducting research on Arctic sea lanes since 1993, during its operations as the Ocean Policy Research Foundation (OPRF). With regards to Arctic policies, OPRI-SPF issued a policy recommendation in 2017 titled “Japan’s Future Priority Areas of Arctic Policy” with the aim of contributing to the creation of Japan’s Third Basic Plan on Ocean Policy. OPRI-SPF will continue its research activities on the Arctic region, including through the Arctic Circle, in an effort to contribute to the further advancement of Japan’s Arctic policies. 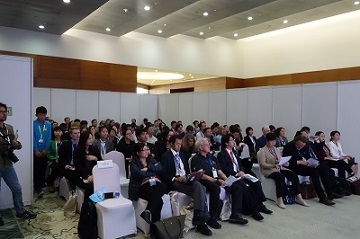 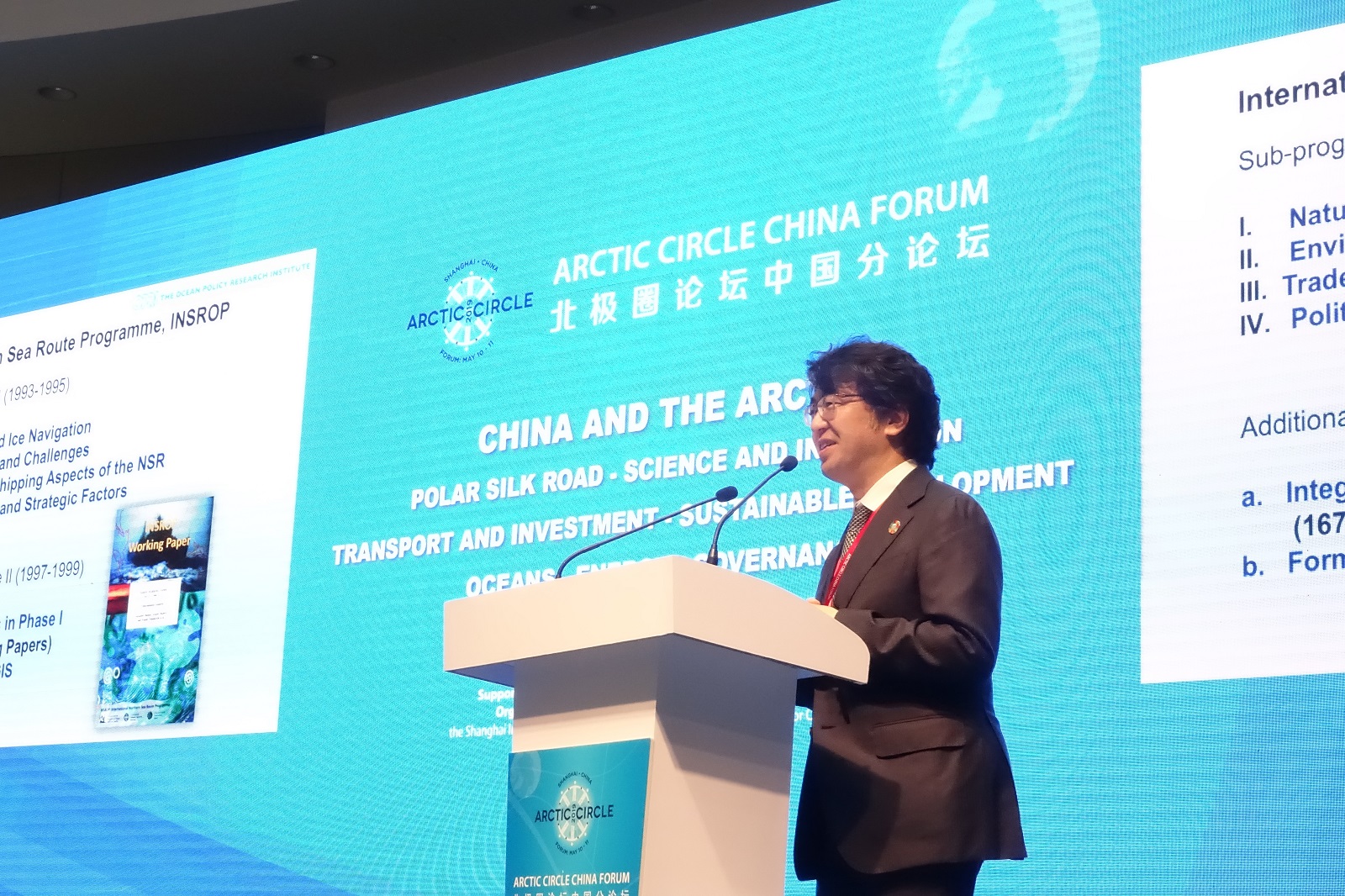 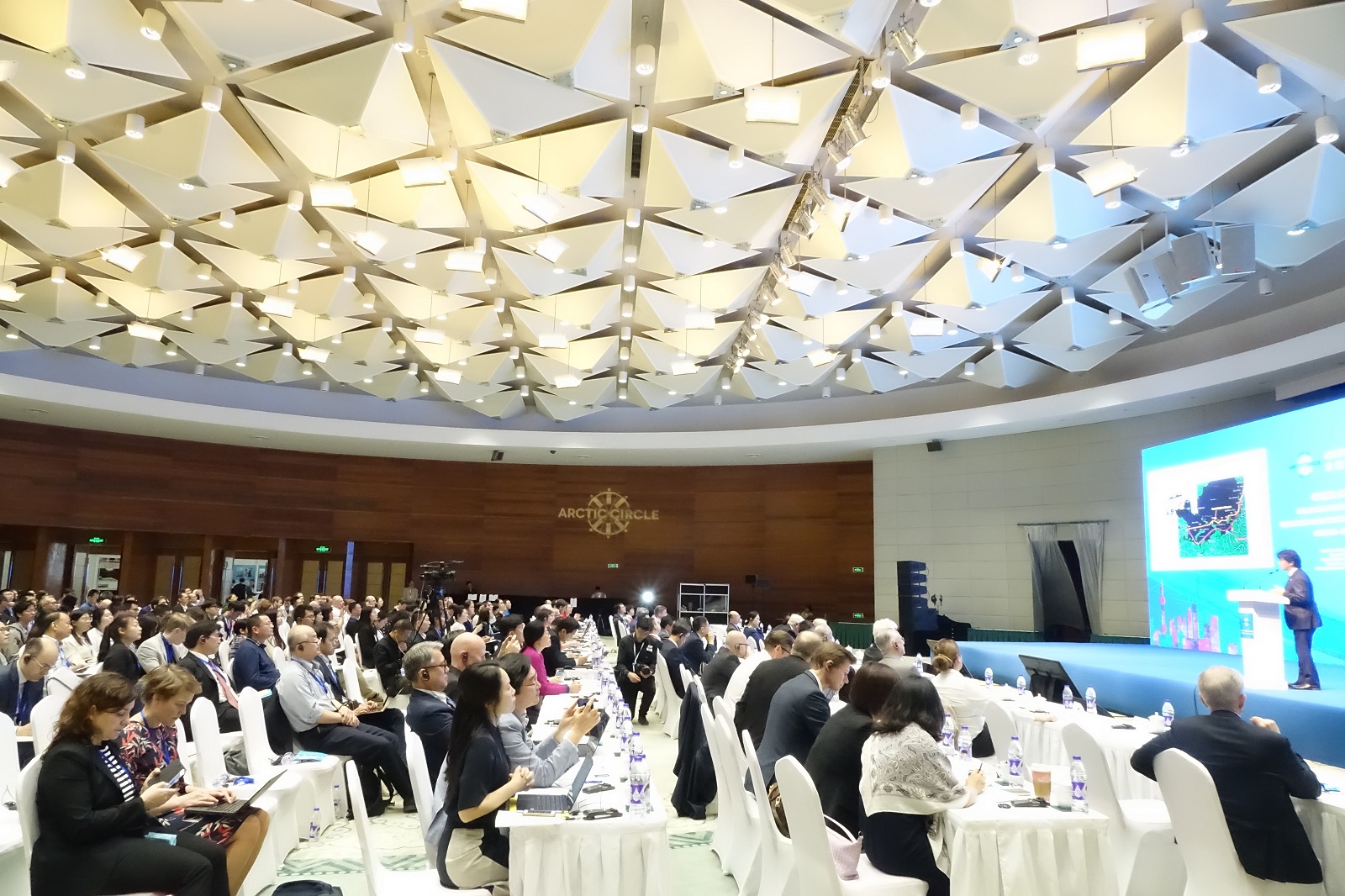 View of the venue