What is Happening in Minnesota? The Coronavirus Pandemic and Other Challenges

The third installment in this series features Minnesota State Representative Fue Lee in an interview conducted on August 6, 2020. 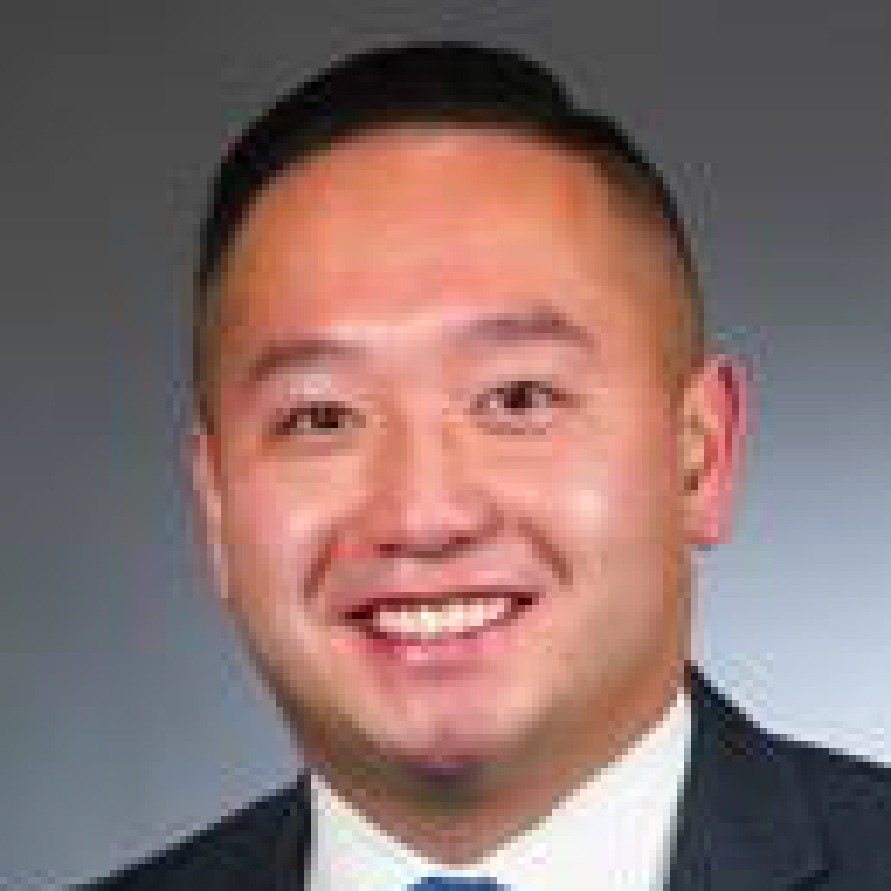 State Representative Fue Lee represents House District 59A in Minneapolis. Rep. Lee was born in a refugee camp in Thailand. In 1992, before he was a year old, his family immigrated to the United States and settled in Minneapolis in the Hollman public housing project. He has worked to ensure that the state is deeply invested in our diverse communities. Before his election to the legislature, Rep. Lee attended Carleton College. After receiving his liberal arts degree, Lee worked at the Minnesota House of Representatives and in the office of Minnesota Secretary of State Steve Simon.

In the House, Rep. Lee serves on the Education Innovation Policy Committee, the Government Operations and Elections Policy Committee, and the Veterans Affairs Division of the State Government Finance Committee. Rep. Lee also serves on Governor Mark Dayton’s Young Women’s Initiative Council, and he is a founding member of the People of Color and Indigenous Caucus, known as the POCI Caucus.